Jarrod Schulz could be on the brink of losing his “Storage Wars” gig following his domestic violence charge. 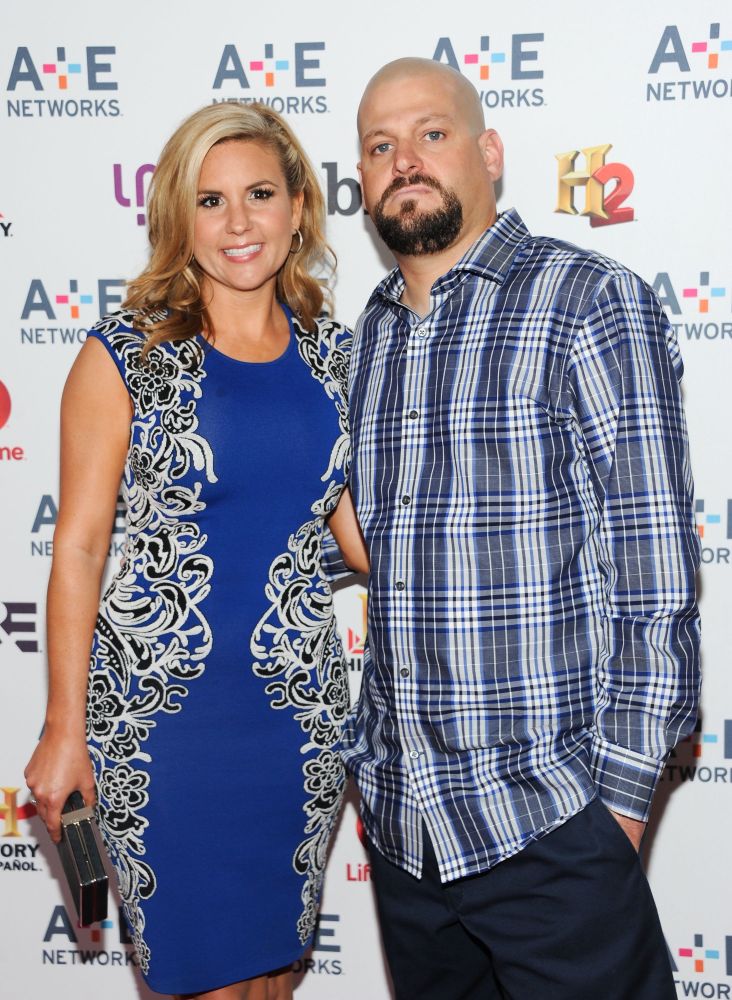 Earlier this week, the Orange County District Attorney’s Office confirmed that Jarrod had been charged with one count of misdemeanor domestic violence battery for an alleged incident at a bar. Reports claim that Brandi was with friends at a bar on April 30 when Jarrod showed up. An argument ensued and he allegedly pushed her twice, and he also yelled at her friends. A few days later, Jarrod told police he did nothing wrong, but the Orange County District Attorney’s Office didn’t side with him and filed charges.

According to TMZ, A&E only found out about the situation via media reports, but the network immediately launched a probe to gather information. For now, Jarrod is not expected to the return to the hit reality TV show until the network’s review is completed. After that, a decision about his future on the show will be made. 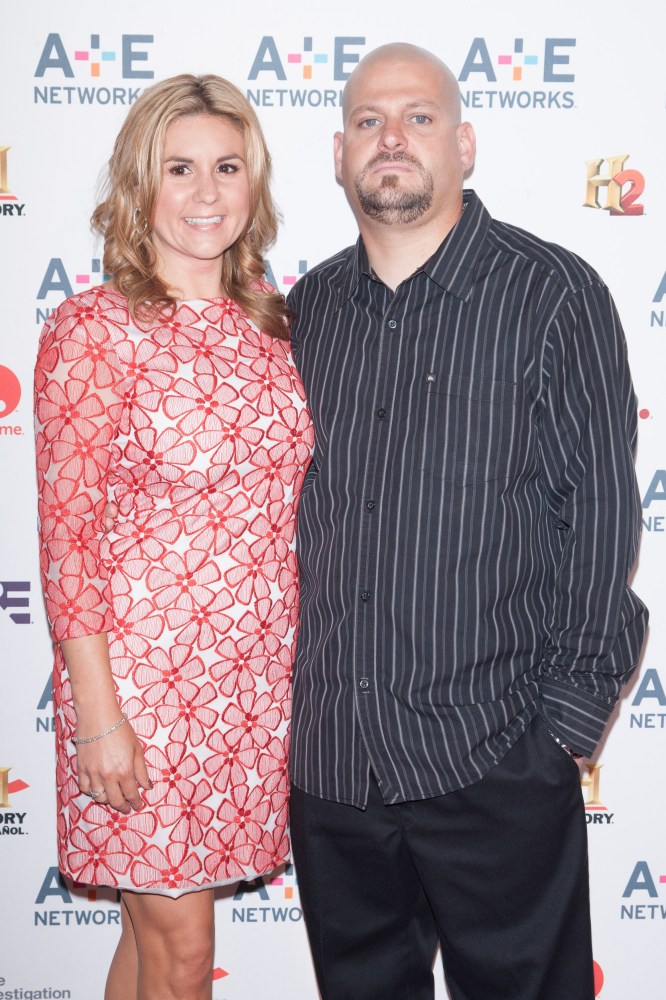 Jarrod and Brandi, who share two children, have appeared together in all 13 seasons of “Storage Wars.” Despite splitting two years ago, they continued to work together.

For what it’s worth, the webloid claims to have spoken with several “Storage Wars” cast members and they don’t want Jarrod back on the show if the allegations are true. Further, the cast of the show has been wary of the on-screen duo since they split.

“Many connected to the show think this should be the tipping point for the network to cut ties [with Jarrod],” the report says.

Brandi has not commented publicly about the situation, but she did seemingly refer to it on Instagram on May 8, one week after the alleged incident.

“Longest week of my life!,” she captioned a selfie with a friend. “Good supportive friends are hard to come by.”