Lori Loughlin and Mossimo Giannulli are saying adios to America… for a week at least.

A federal judge has signed off on the couple’s request to head South of the Border for a week-long family getaway, TMZ reported on May 20. 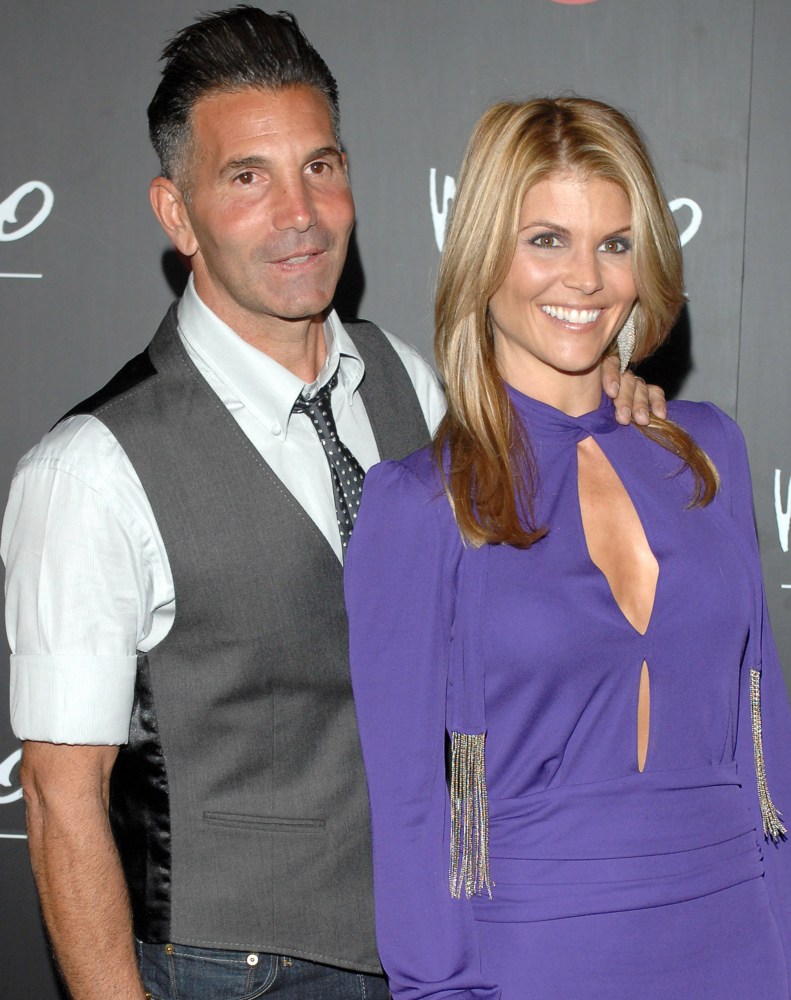 Last week, reports said Lori and her fashion designer husband filed paperwork asking a judge to approve their planned travel to San Jose del Cabo, Mexico. Seeing that they’re both on supervised release, they must get permission from a judge in order to leave the country. 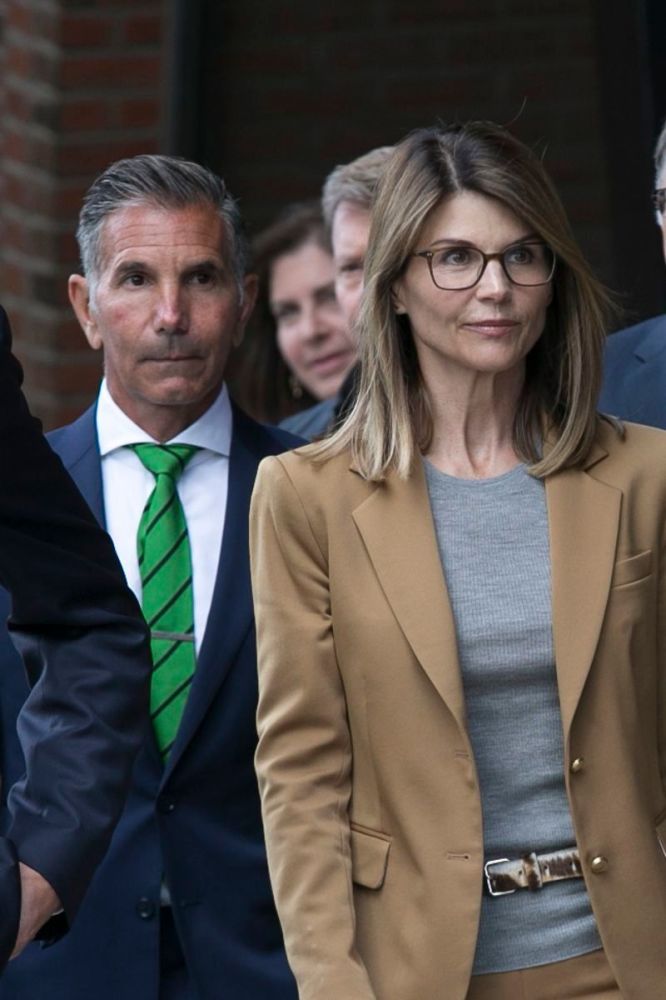 The Mexican vacation comes as the embattled couple is reportedly eyeing a more permanent change of scenery. In April, a report claimed that Lori and Mossimo were looking to buy a home in Idaho to get away from the hectic Los Angeles lifestyle. The move would also help them “work on their marriage,” a source told Us Weekly.