Kylie Jenner and Travis Scott are back together … but with an asterisk.

From the outside looking in, it appears that the couple is in a full-fledged romance again — she flew to Miami earlier this month to celebrate his 30th birthday; they had a triple date in Los Angeles with couples Kendall Jenner and Devin Booker and Justin and Hailey Bieber; and just this week, they spent time together at Disneyland with their 3-year-old daughter, Stormi.

TMZ stated on May 21 that the couple, who split in fall 2019, is indeed back on, but they are in an open relationship, meaning they are not exclusive. Both Kylie and Travis are said to be fine with the current arrangement.

According to the report, Travis has been torn between his desire for wanting both a bachelor lifestyle and a strong family unit. This is the best of both worlds for Travis, but there’s also room for Kylie to date other people if she so chooses. 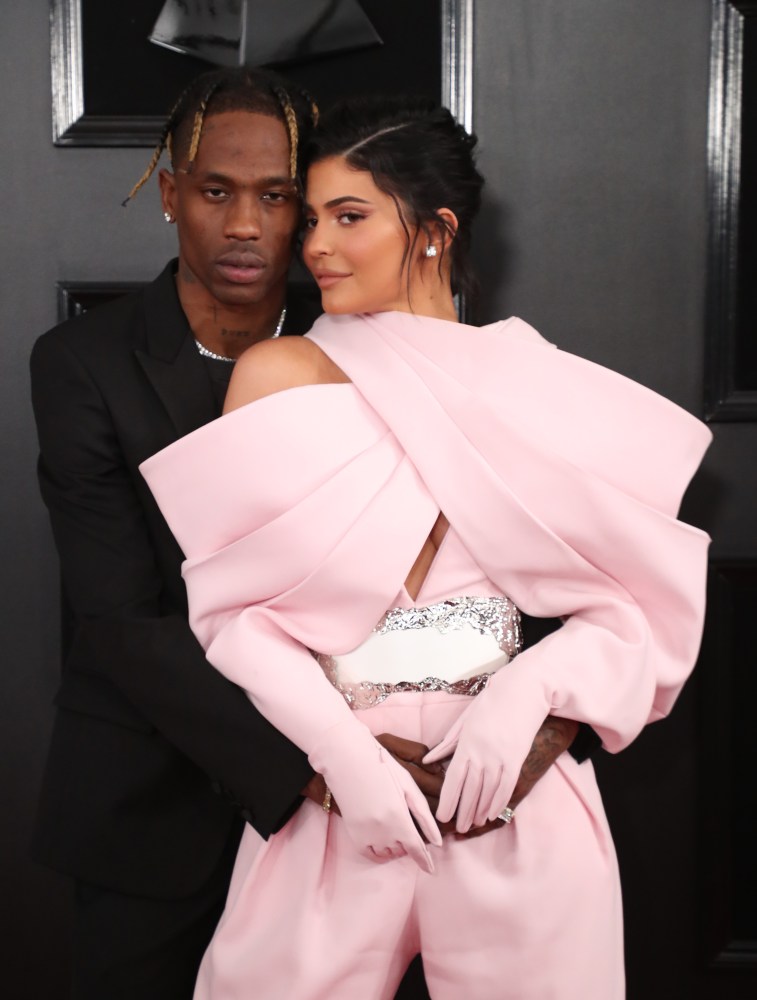 The unconventional relationship works for them.

“Kylie and Travis are trying to make things work in a way that makes sense for them,” a source told Entertainment Tonight. “Travis really respects Kylie and worships the ground she walks on. She means a lot to him. He loves that Kylie is such a boss and how great of a mom she is. Kylie loves that Travis is so creative and that he makes a big effort to be involved in Stormi’s life.”

Further, Kylie and Travis’ relationship is on such solid footing that the notion of expanding the family isn’t out the question.

“Kylie and Travis are on very close terms and ideally, Kylie would love to have more kids one day and she would of course love for the father of her future children to be Travis, but they aren’t putting any pressure on themselves and are seeing where things go,” the source added.