Morgan Wallen has been persona non grata at most awards shows since his N-word scandal earlier this year, but the CMA Awards are cracking the door open for him.

The Country Music Association’s Board of Directors voted that Morgan will not be eligible for individual artist categories, but his music will be eligible, giving him the chance, should he be nominated, to take home major awards, such as album of the year, song of the year or single of the year. 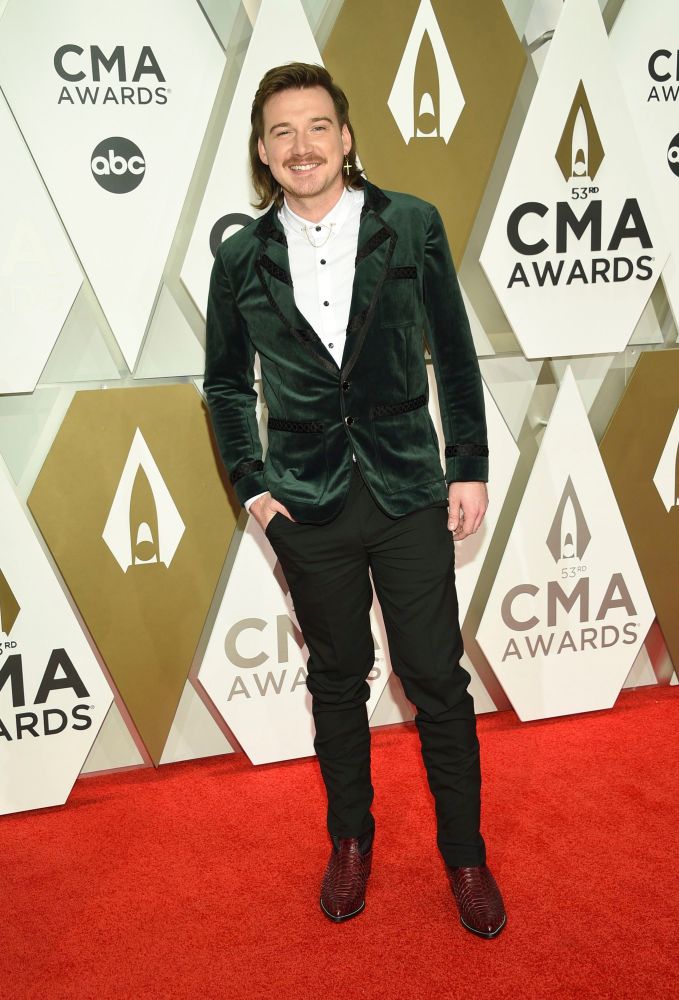 The CMA Awards said it didn’t want to punish those who worked with Morgan for his drunken slur.

It’s likely that Morgan will be nominated for an award based on his album sales, as his LP “Dangerous: The Double Album” broke records on the Billboard charts despite no radio airplay, as stations pulled his music due to the scandal. The album still spent 10 consecutive weeks on the top of the all-genre Billboard 200 chart, and 12 weeks atop the country chart.

Since that Feb. 2 video showing him uttering the N-word was leaked, Morgan has apologized several times — once in a five-minute video on Instagram, and another time in a handwritten letter posted to social media.

“I know my corner hasn’t been the most popular one to stand in recently, but many of you did anyway,” he wrote. “I’m proud of the work I’ve put in and in many ways thankful to have had the time to do it. I’ve needed this time off. I will always strive to be better. Not only has this time revealed to me the ways in which I want to improve but it’s also reminded me that I am still very proud of who I am and the man I am becoming.” 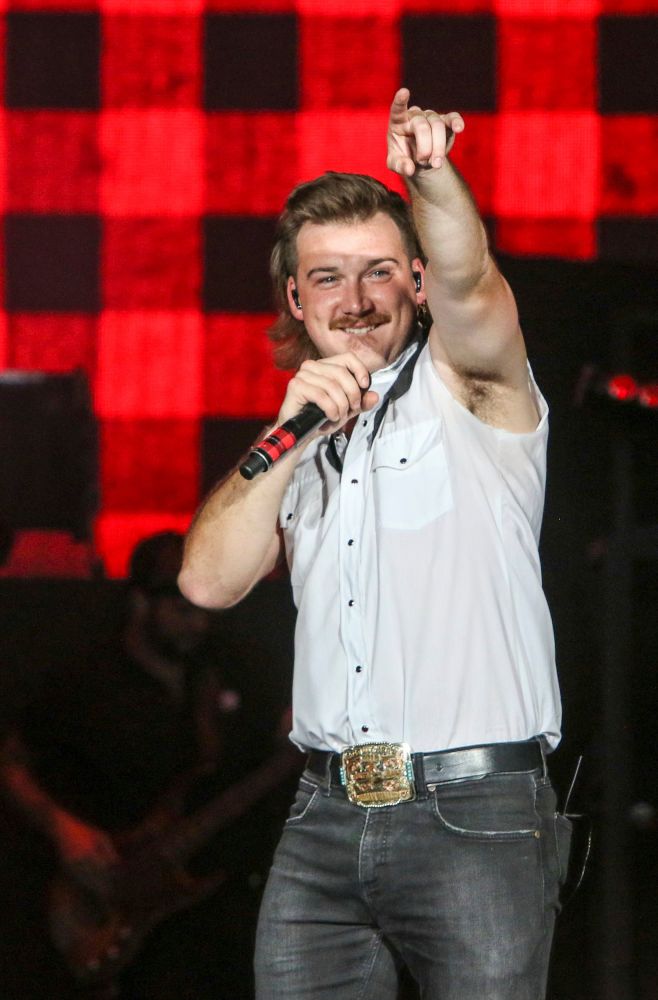 Still, the fallout from the scandal was swift: Big Loud Records suspended him “indefinitely”; his agency dropped him; the Academy of Country Music awards said he wasn’t eligible for awards in 2021, and the Billboard Awards said he wasn’t allowed to attend its show.

The CMA decision also comes after Morgan returned to the stage this week for the first time since the scandal and his self-imposed hiatus.

On May 19, the singer surprised the crowd with an unannounced mini performance at Kid’s Big Ass Honky Tonk bar in Nashville.

“What’s going on Nashville. How you doing?,” he asked the crowd as it worked itself into a frenzy. “This is my first time singing in public in a long time, so I’m going to need y’all  to sing loud.”

The crowd — many of whom recorded the impromptu performance on their cell phones — obliged as Morgan reportedly sang “Whiskey Glasses” and “Wasted On You.”