Former “Bachelor” fan favorite Kelley Flanagan is opening up about her messy split with Peter Weber, saying she told him to “lose” her phone number.

While on the “Chicks in the Office” podcast, Kelley recalled being perturbed when the former “Bachelor” lead publicly announced their relationship on Instagram on New Year’s Eve. She also quickly realized they weren’t very compatible.

“He loves Pokémon cards and he loves playing video games and he loves going out and partying,” she said. “There was a while where I was trying to convince myself that that’s what I liked.”

Also, she felt that she was trying harder than he was to make the eight-month relationship work. Eventually, though, things went south.

“Again, there were just like little things,” she said. “It ended really badly. I essentially went off on him … I went off and essentially said, like, ‘Get the hell out of my life.'” She said she also told Peter to “lose my number.” 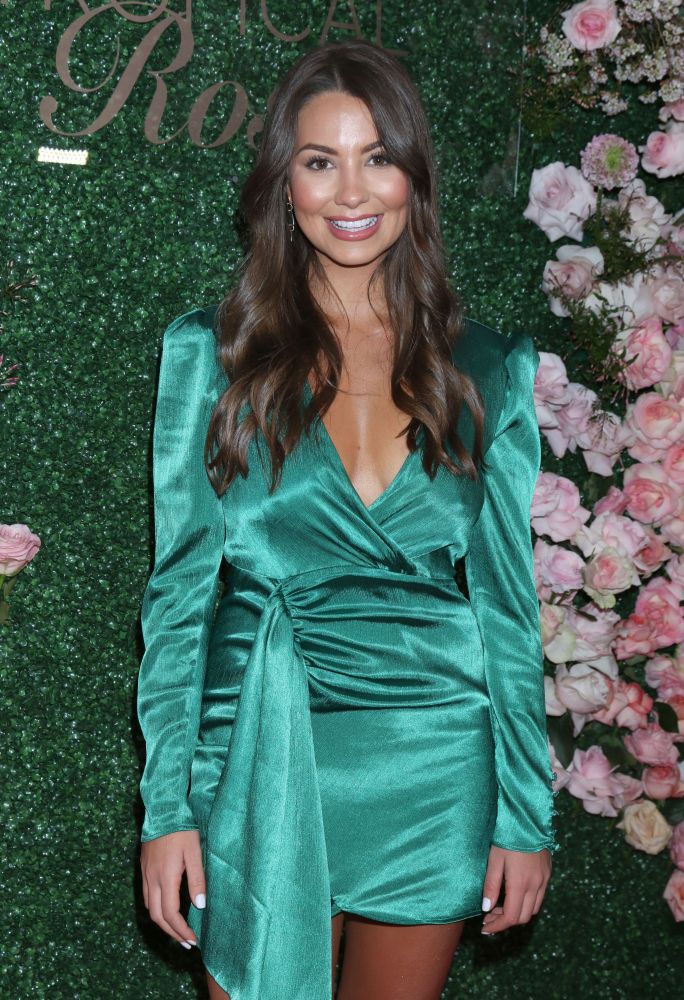 Kelley wouldn’t go into specifics of the split, but suggested that it had to do with her being able to track him via an app on her phone.

“He texted me, I didn’t respond and then found some news out that I wasn’t happy about,” she said. “We still had each other on Find My Friends.”

The pair no longer speak.

“He messaged me the other day and I’m just not responsive,” she said.