Why can’t we be friends?

Matt LeBlanc’s father has revealed that he and his famous son haven’t spoke to each other in nine years due to an argument. 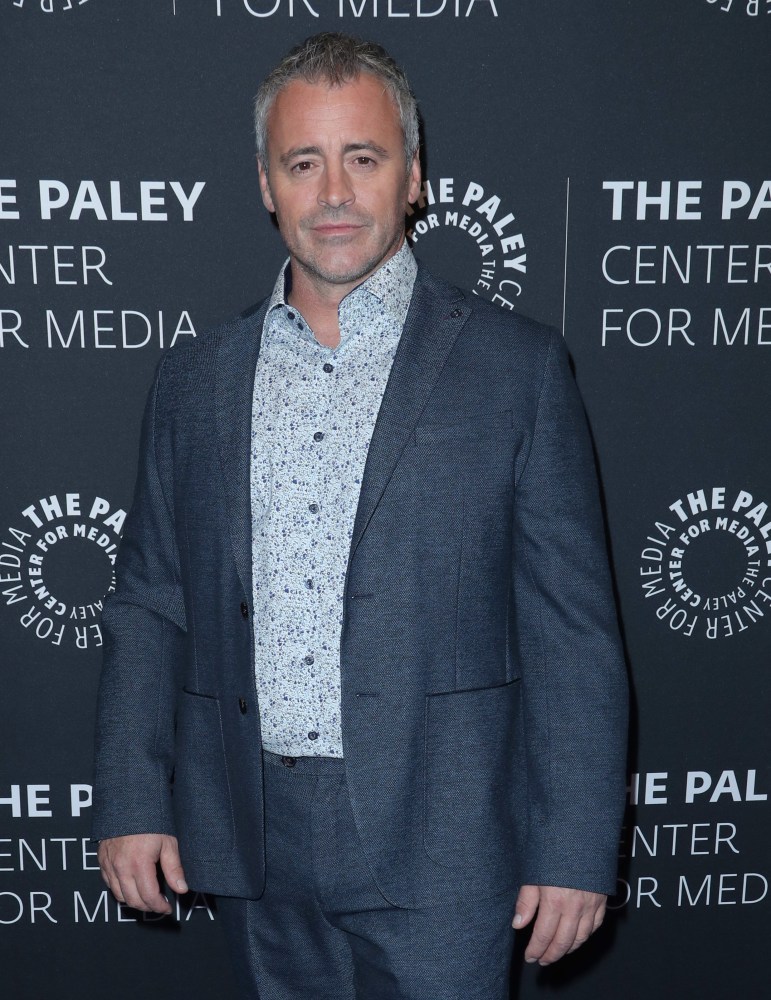 In a chat with The Sun, Paul LeBlanc said, “I’ve been living without any contact for nine years and it is still hard to believe what has happened. I’ve been cut off and locked out of my house over a humiliating argument about money and a motorbike.”

When the men were on good terms, the actor reportedly bought his father a home in Colorado and set him up with an “allowance.” But, Paul alleges Matt’s success, especially during his time on “Friends,” changed him.

“The problem is that when someone has money, you don’t get into their lifestyle unless they want you there, and they can shut you down,” Paul said. “Matt is erratic with me and he has a short temper. One minute he is nice, the next he is cutting your throat — not literally, obviously.”

He continued, “I’m an old man now and I live off social security. If it wasn’t for my savings, I wouldn’t be able to survive.” 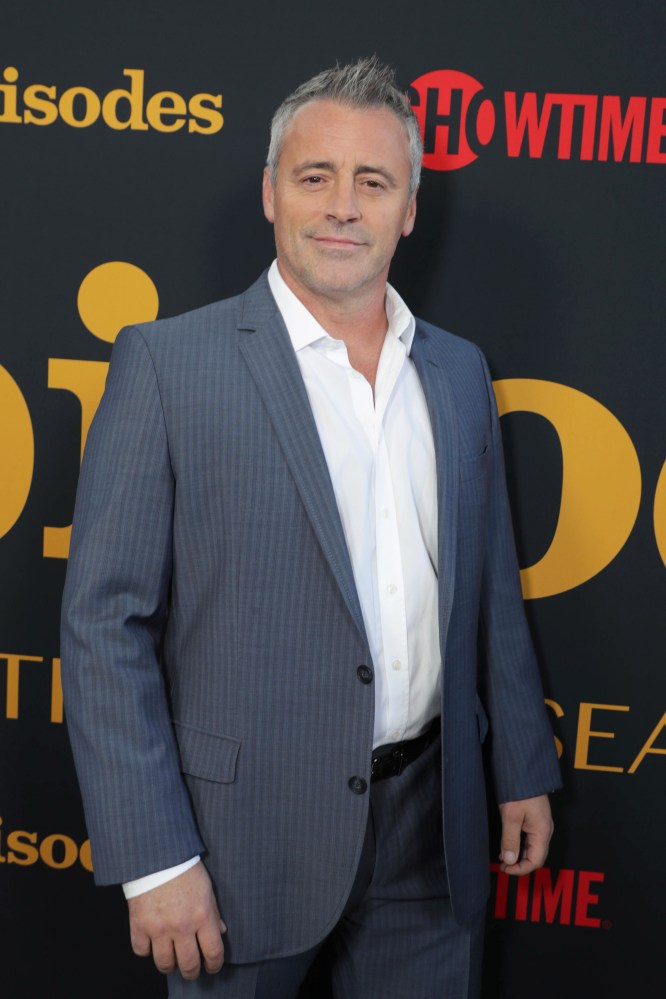 Matt’s rep, however, said all isn’t as it seems.

“To put this in perspective, Matt’s father abandoned Matt and his mother when he was an infant,” the rep told Page Six.