Kelly Osbourne is responding to plastic surgery speculation that came to fruition after a recent Instagram post.

On May 24, the former reality TV star posted a video to set the record straight about her looks.

“I’ve always been up front and honest about what I’ve done to my body and who I am, and I have not had plastic surgery,” she said in a video. “I’ve never done anything to my face other than a couple of injections in my lips, in my jaw and in my forehead.”

Over the weekend, Kelly shocked many of her fans after a photo that showed her with a thin face and plumped up lips. Her purple hair, meanwhile, was in tight buns.

While a slew of her 2.3 million followers applauded the look, others seemed to not recognize her and suspected that she went under the knife.

“Who is this??? I’m very confused,” one person said. Another said, “Amazing what surgery can do.”

“What happened to her face?” a different commenter said. 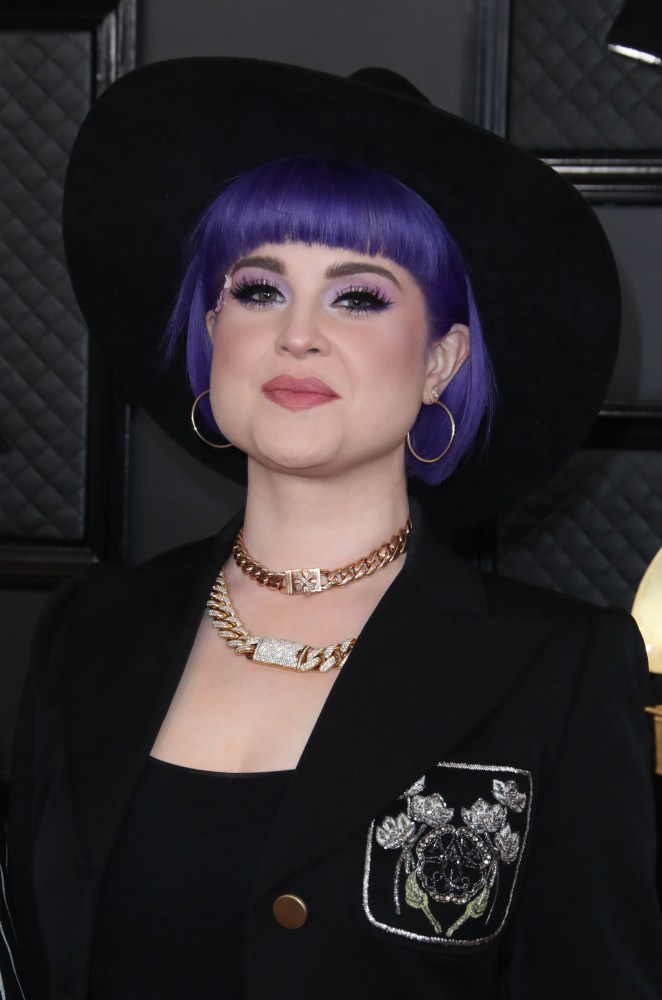 In the past, Kelly has denied having plastic surgery, but hasn’t ruled it out.

On Monday she echoed those sentiments.

“I do not lie,” she said, “but thank you for the compliments.”

The denial comes less than a year after Kelly lost 85 pounds via gastric surgery.

“I did the gastric sleeve. All it does is change the shape of your stomach,” she said on the “Hollywood Raw with Dax Holt and Adam Glyn” podcast shortly. “I got that almost 2 years ago. I will never ever ever lie about it ever. It is the best thing I have ever done.”