Kim Kardashian is being sued by seven of her home’s maintenance workers, and it’s messy.

According to legal documents, obtained by The Blast, the “cleaning and maintenance” workers took care of Kim’s Los Angeles mansion and are accusing her of violating multiple labor laws, including not providing proper meal breaks, not paying for overtime, and improperly employing an underage worker. 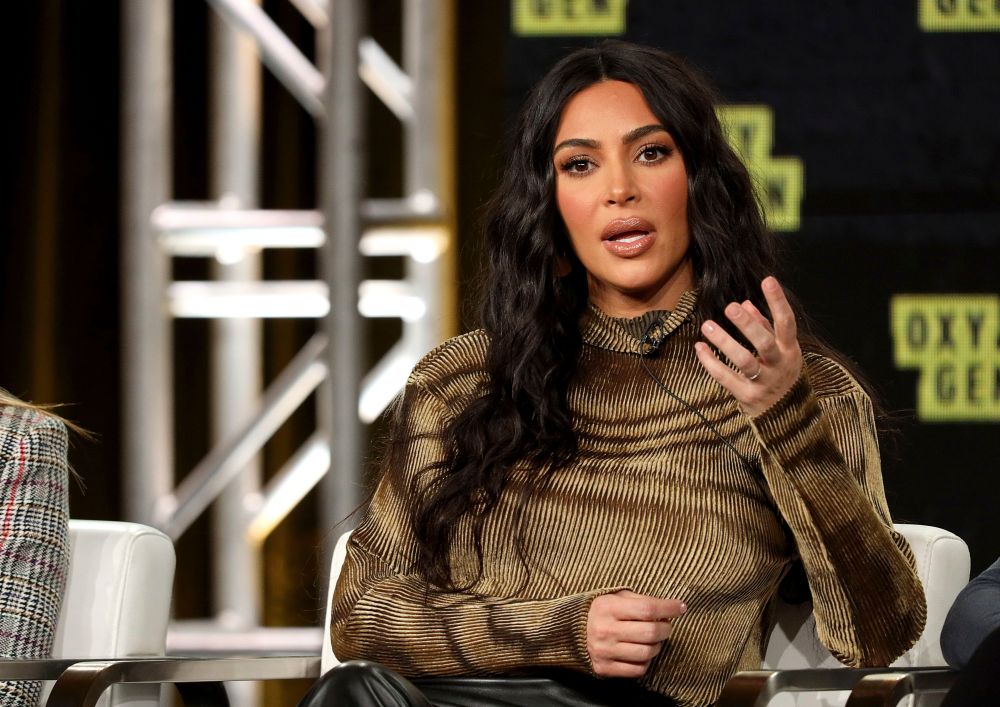 In the filing, the seven people claim they “worked full-time in a crew that performed daily and ongoing cleaning and maintenance tasks.” But, the workers are all listed at “independent contractors,” which eliminated their ability to get benefits.

The issue, they claim, is that Kim told them they were employees, and their paychecks reflected that.

“She withheld 10% of their gross wages for taxes,” the lawsuit states. “In reality, however, (the group) never remitted the withholdings to the tax authorities. In fact, (the group) were treated as independent contractors despite being told that they were employees.” 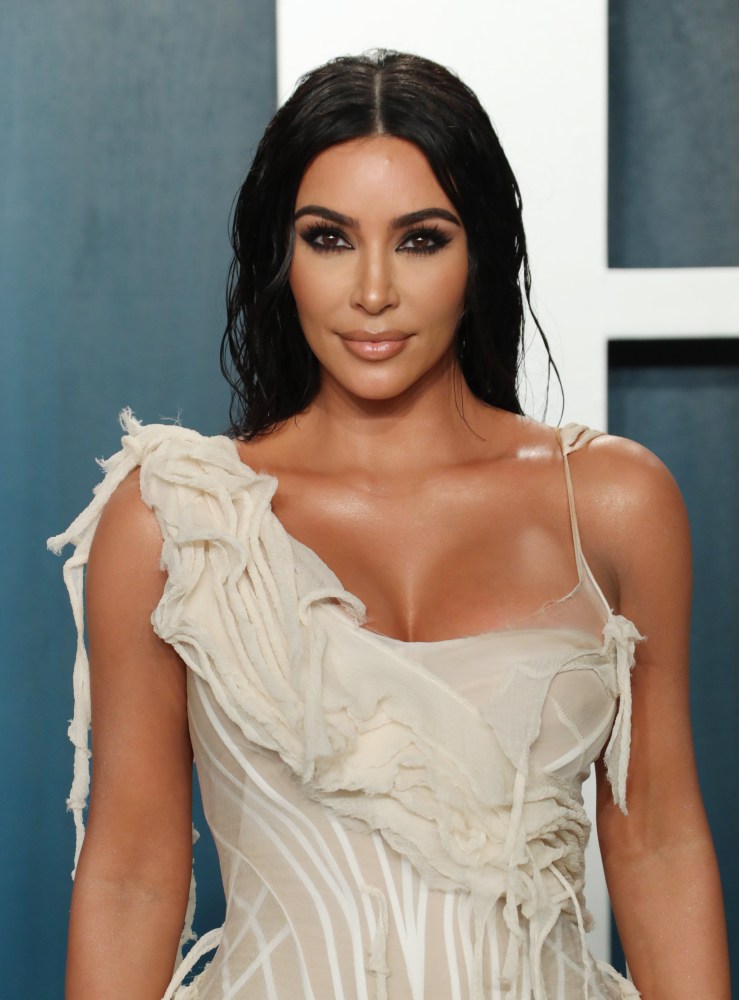 Kim, the workers claim, also employed “multiple underage minors,” some during the school year, and claim the hours were in violation of labor laws.

One man claims he was fired for bringing the situation up to Kim and her family.

Kim’s rep, though, says the workers were hired via a third-party vendor, so their beef should be with the vendor, not the reality TV star.

Kim “is not responsible for how the vendor manages their business and the agreements they have made directly with their staff,” the rep told TMZ. “Kim has never not paid a vendor for their services and hopes that the issue between this worker and the vendor who hired them can be amicably resolved soon.”