Bam Margera claims that his “Jacka** 4” costars “betrayed” him when he was axed from the next film, but one of his on-screen pals says nothing could be further from the truth. 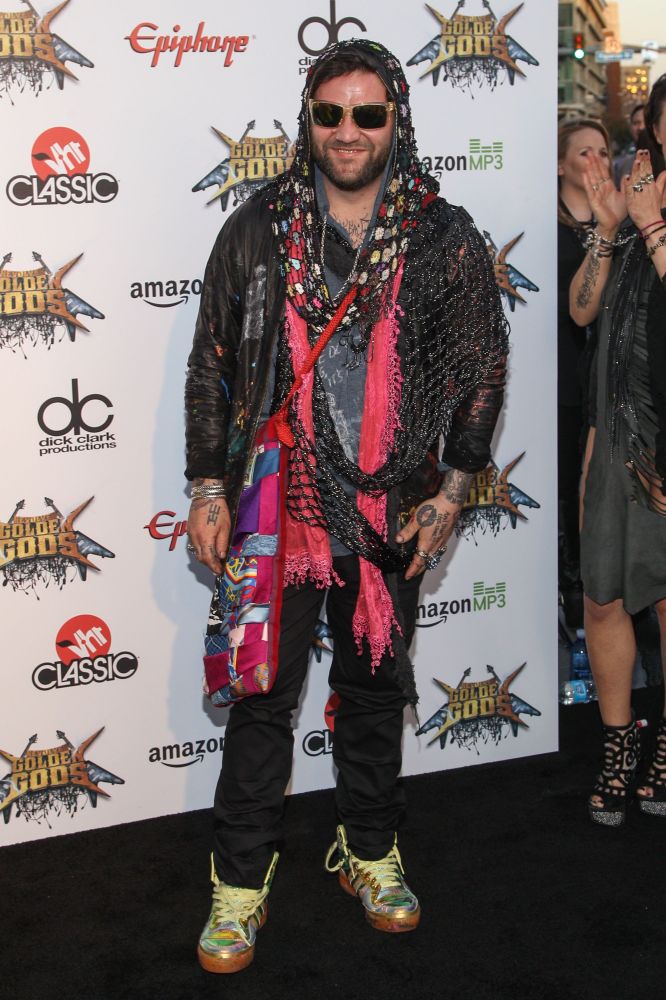 Over the weekend, Bam went on a lengthy tangent about his costars, but he saved his most viscous comments for Johnny Knoxville and director Jeff Tremaine, saying they “strung me along like a puppet” and treated him horribly before giving him his pink slip.

Now, though, Steve-O has weighed in and says Johnny and Jeff have gone above and beyond for Bam. In fact, he also says Bam was only fired from popular prank series because he couldn’t stay sober. 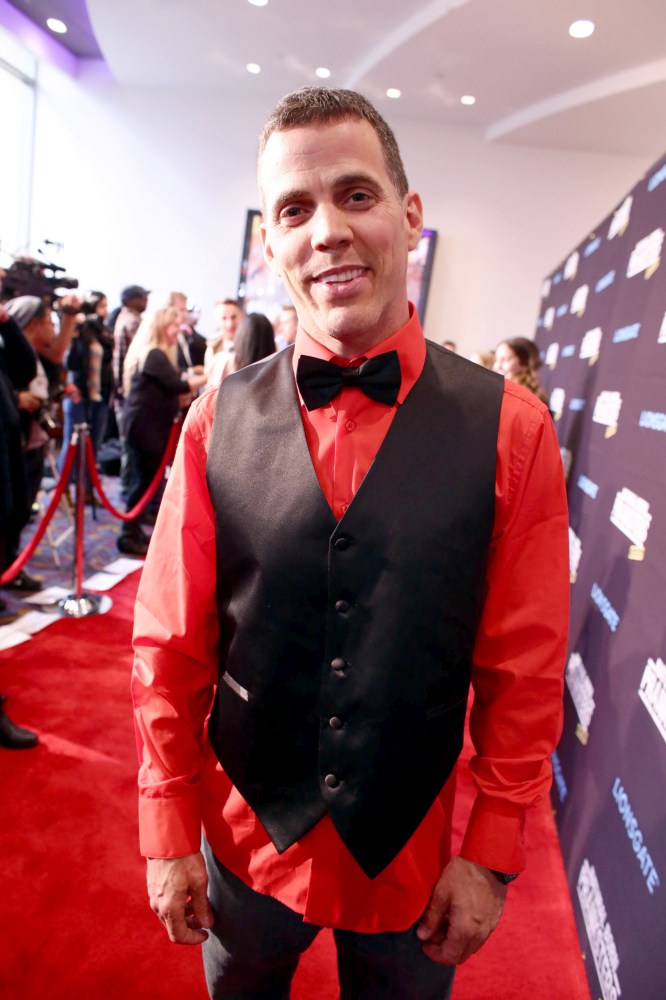 “Bam— the two people you’re saying wronged you (Knoxville and Tremaine) are the same two people who organized the intervention which saved my life,” he commented on Instagram. “Everyone bent over backwards to get you in the movie, and all you had to do was not get loaded. You’ve continued to get loaded, it’s that simple.”

He added, “We all love you every bit as much as we all say we do, but nobody who really loves you can enable or encourage you to stay sick.”

Bam’s substance abuse issues have been well-chronicled over the years, as he’s been in and out of rehab several times. Bam even claims that his most recent rehab stay earlier this year — one he alleges the “Jacka**” team forced him to do — made things worse. In his newest video, he says he’s getting help from a woman in Florida who has helped other famous folks.