“We want Bam to be happy and healthy and get the help he needs,” Johnny told GQ. “We tried to push that along. I think that’s all I really want to say about it.” 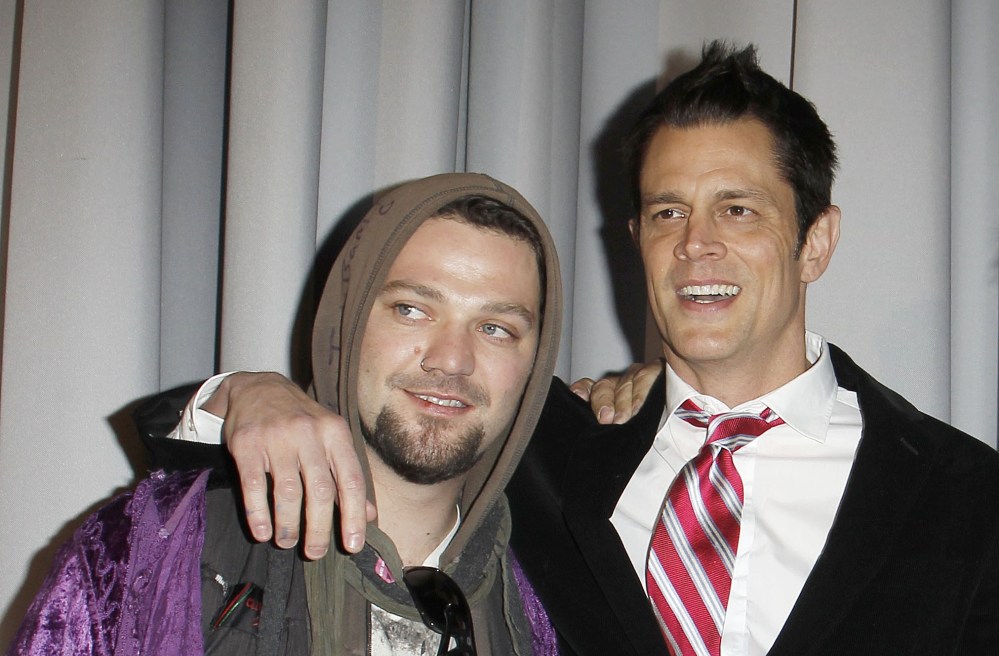 The men have been on opposite sides of the spectrum for months, especially since Bam was fired from “Jacka** 4” earlier this year. Over the weekend, Bam went on a lengthy tangent about his costars, but he saved his most vicious comments for Johnny and movie director Jeff Tremaine, saying they “strung me along like a puppet” and treated him horribly before showing him the door.

Afterward, Steve-O weighed in and said Bam only has himself to blame because he couldn’t stay sober, which was a protocol put in place.

“Bam— the two people you’re saying wronged you (Knoxville and Tremaine) are the same two people who organized the intervention which saved my life,” he commented on Instagram. “Everyone bent over backwards to get you in the movie, and all you had to do was not get loaded. You’ve continued to get loaded, it’s that simple.”

He added, “We all love you every bit as much as we all say we do, but nobody who really loves you can enable or encourage you to stay sick.” 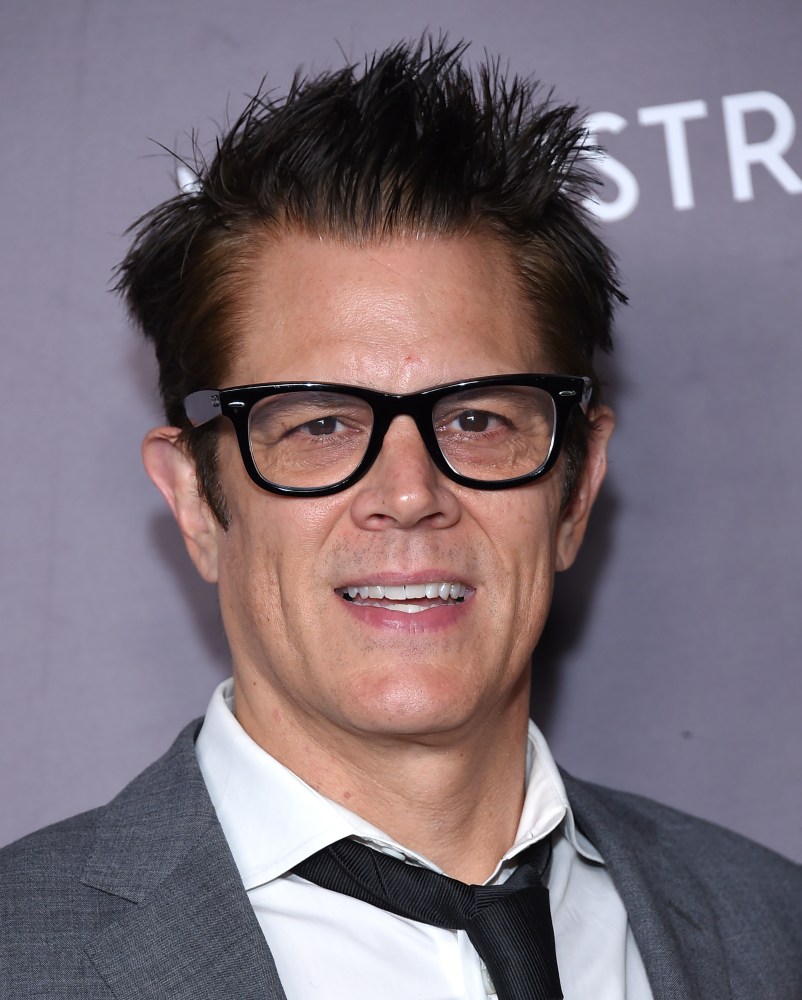 As part of the GQ interview, Johnny spoke of several of his fellow prankster’s struggles when asked if the extreme franchise was “responsible for exacerbating” the cast’s strife. Steve-O, for instance, has often talked of his past drug addiction; Ryan Dunn died in a drunk driving accident in 2011; Bam continues to struggle.

“It was heartbreaking, losing Ryan. And it was tough when Steve-O was going off the rails. But he has completely, completely turned his life around and is doing just—I mean, he’s doing terrific. He’s a different, different man,” Johnny said.

In perhaps alluding to Bam, Johnny added, “I think each of us was responsible for his own actions. And when someone’s struggling, everyone tries to help that person. And at the end of the day, that person has to want help. Sometimes they don’t. Yet.”