Mark Ruffalo is walking back his previous comments about the Israeli-Palestinian conflict. 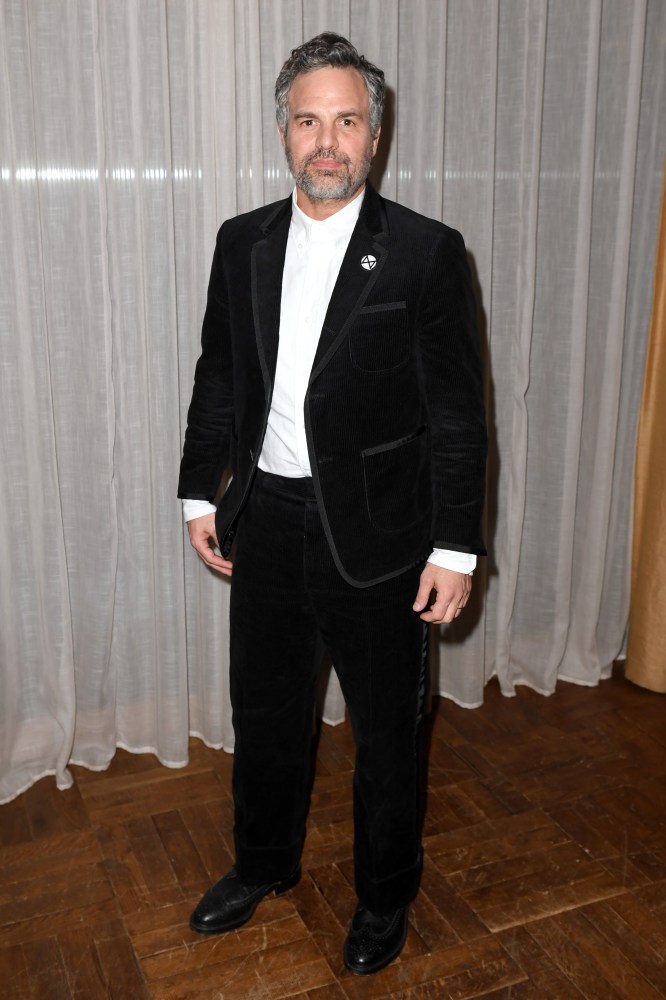 The Marvel star was trending on Twitter on May 25 after publicly apologizing for a message in which he said Israel committed “genocide” during its 11-day conflict with Palestinian militants in Gaza.

“I have reflected & wanted to apologize for posts during the recent Israel/Hamas fighting that suggested Israel is committing ‘genocide’. It’s not accurate, it’s inflammatory, disrespectful & is being used to justify antisemitism here & abroad,” he tweeted. “Now is the time to avoid hyperbole.”

The exact post that Mark is referring to isn’t known, but the New York Post suggests his mea culpa is the result of a May 11 post in which he wrote, “1500 Palestinians face expulsion in #Jerusalem. 200 protesters have been injured. 9 children have been killed. Sanctions on South Africa helped free its black people – it’s time for sanctions on Israel to free Palestinians. Join the call. #SheikhJarrah.”

Israel and Palestinian militant group Hamas agreed to a cease-fire on May 20 after reports said 230 Palestinians and 12 Israelis were killed.

Mark’s apology, to no surprise, garnered both praise and push back. Some were upset that he apologized. Comedian Sarah Silverman, though, supported the actor.

“Now let’s work together to force the hand of this endless occupation,” she replied. “Is land holy if it houses endless war?”