Bill Cosby’s attempt to get out of prison has been rejected by a parole board.

TMZ reported that the disgraced comedian was denied parole earlier this month, which was hardly a surprise. 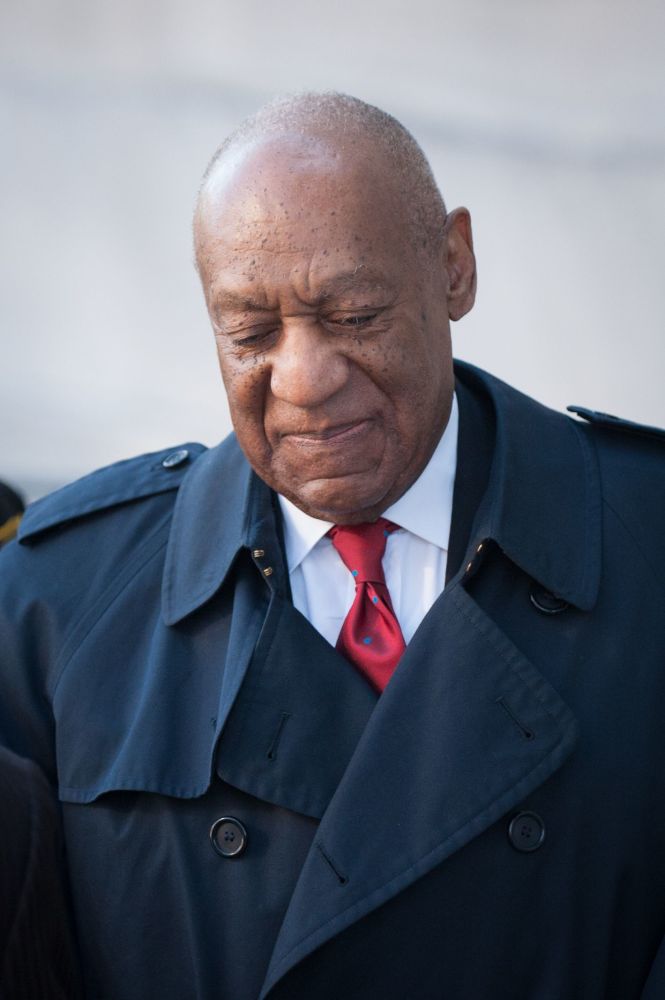 According to the report, the Pennsylvania Parole Board based its decisions on several factors, including the actor’s refusal to participate in a treatment program for sex offenders. He also failed to develop a parole release plan.

In addition, Cosby, 83, also reportedly got a negative recommendation from the Department of Corrections, which essentially sealed the parole board’s decision.

Cosby, his rep said, didn’t expect to get paroled, based on his failure to participate in the treatment program. Still, he’s hoping the Pennsylvania State Supreme Court will vacate his conviction and grant him a new trial.

In September 2019, Cosby was sentenced to three to 10 years in state prison for drugging and sexually assaulting onetime friend Andrea Constand in his home in 2004. At his trial, several women testified that he did similar things to them over the years. His legal team has filed an appeal.