Miles Teller was punched in the face in a restaurant restroom by a wedding planner during his well-documented Hawaiian vacation this week, a new report claims. 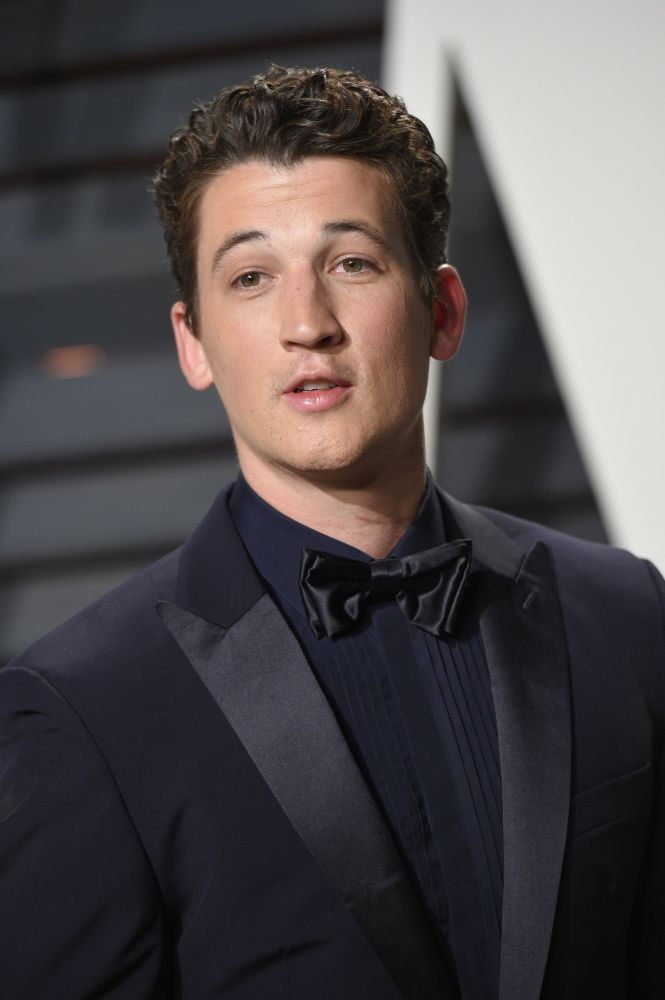 TMZ reports the actor was with his wife, Keleigh Sperry, at Maui’s Monkeypod Kitchen when he went to the restroom, where another man confronted and punched him. The man, the report alleges, is a wedding planner who claims the “War Dogs” star stiffed him out of $60,000 for services performed at Miles’ 2019 wedding in Maui.

Local police have confirmed that they are investigating a reported assault that went down on May 26, but no arrests have been made.

Neither of the men appeared to be seriously injured in the fray.

The incident doesn’t seem to have ruined Miles’ picture perfect vacation. For several days, Keleigh has been documenting their getaway with Aaron Rodgers and Shailene Woodley. On the day of the incident, Keleigh shared a video of the foursome hanging out at a waterfall.

While captioning a different image, Keleigh described the vacation as “happiness.”

Miles even posted a photo to Twitter one day after the incident, and he looks no worse for wear.