It seems that Julianne Hough once did the horizontal mambo with Leonardo DiCaprio… or so says her niece.

Julianne’s teen niece Star didn’t say when the encounter occurred, but the claims harkened back to a 2013 report that the duo were cozying up after meeting at a music festival.

“My aunt has slept with Leonardo DiCaprio,” Star claimed on TikTok earlier this month. “Apparently, he’s not good in bed, though.” 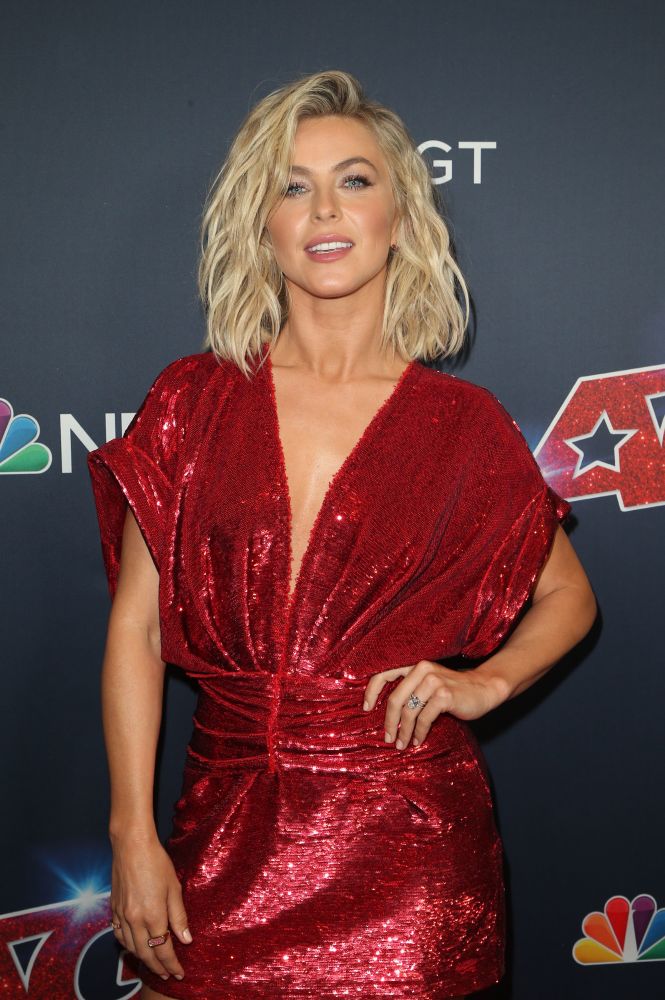 Page Six did some sleuthing and confirmed that Star is indeed the niece of Julianne and Derek Hough, and they’ve both commented on Star’s social media in the past. Star’s mother appears to be Julianne’s older sister Sharee Hough Selman.

Star, who was participating in a TikTok trend in which relatives of celebrities dish dirt, insisted that she was “not lying” at the top of her video, adding, “You can look it up.”

This isn’t the first time the former “Dancing With the Stars” judge has been linked to the Oscar-winning actor. Back in 2013, a source told Star magazine that the two “flirted up a storm” at Coachella. 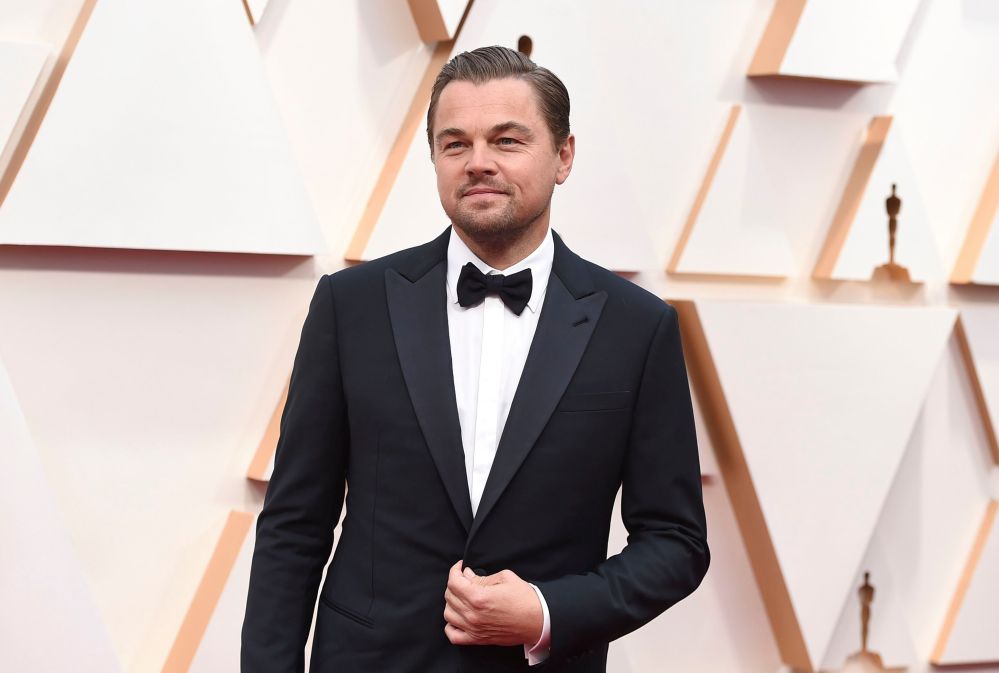 “They were putting their hands all over each other. At one point he whispered something in her ear and gave her a quick kiss on the cheek,” the onlooker said at the time. “They were so into each other, they ignored everyone else around them.”