Travis Barker has revealed that he was in the throes of a prescription drug addiction before his plane crash in 2008.

The crash, he said, served as his “rehab.” 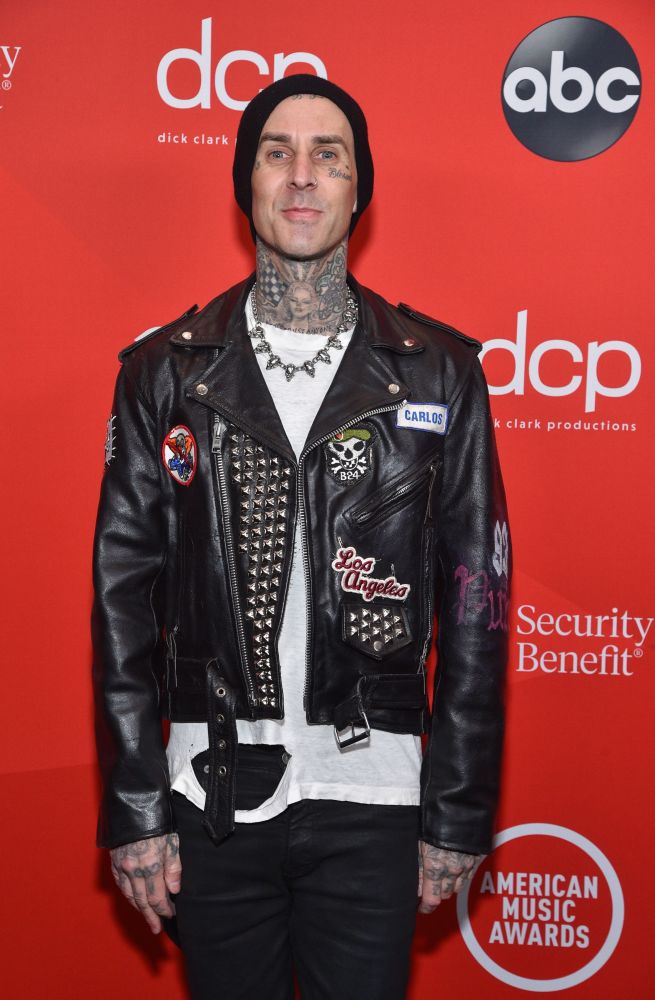 “People are always like, ‘Did you go to rehab?’ ” he told Men’s Health. “And I [say], ‘No, I was in a plane crash.’ That was my rehab. Lose three of your friends and almost die? That was my wake-up call. If I wasn’t in a crash, I would have probably never quit.”

Back in 2008, the private plane Travis was on crashed upon take off in South Carolina. His friends Chris Baker and Charles “Che” Still were killed, as were the two pilots. Travis and pal Adam “DJ AM” Goldstein escaped the engulfed plane, but Travis was burned on 65 percent of his body. He spent three months in the hospital and underwent 26 surgeries and countless skin grafts. One year after the crash, DJ AM died of an overdose.

Travis, who is now dating Kourtney Kardashian, is the last remaining survivor of the crash, and he’s yet to step foot on an airplane since that incident. 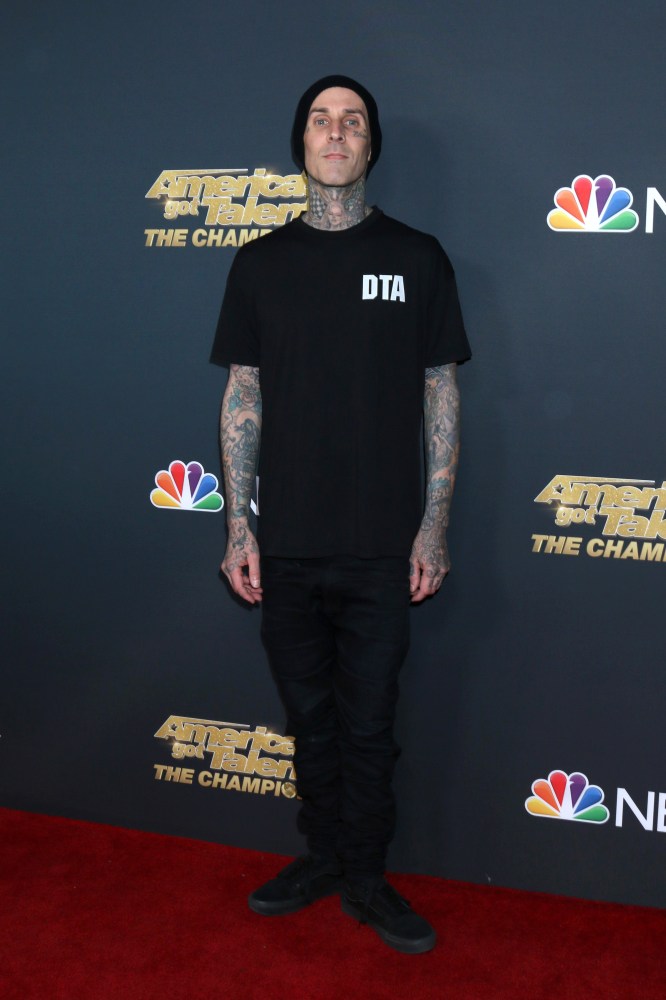 The Blink-182 drummer admits to smoking an “excessive amount of weed” before that fateful night, and says his opioid tolerance was so high that he’d come to during surgeries. Once he eventually got home, he flushed everything down the toilet. Then, he had to start his life… again.

“I was told I wasn’t going to run again because I had so many grafts on my feet, and there was even talk of me never playing the drums again,” he said. “As soon as I could walk, I could run. As soon as I could move my hands and my hands healed, I was playing drums. And now I’m in better shape than I’ve ever been.”

The crash, he notes, didn’t just take a toll on his body, but also on his mind, as he suffered from post-traumatic stress disorder. He went to therapy for his survivor’s guilt, as well.

“I was dark,” he says. “I couldn’t walk down the street. If I saw a plane [in the sky], I was determined it was going to crash, and I just didn’t want to see it.” 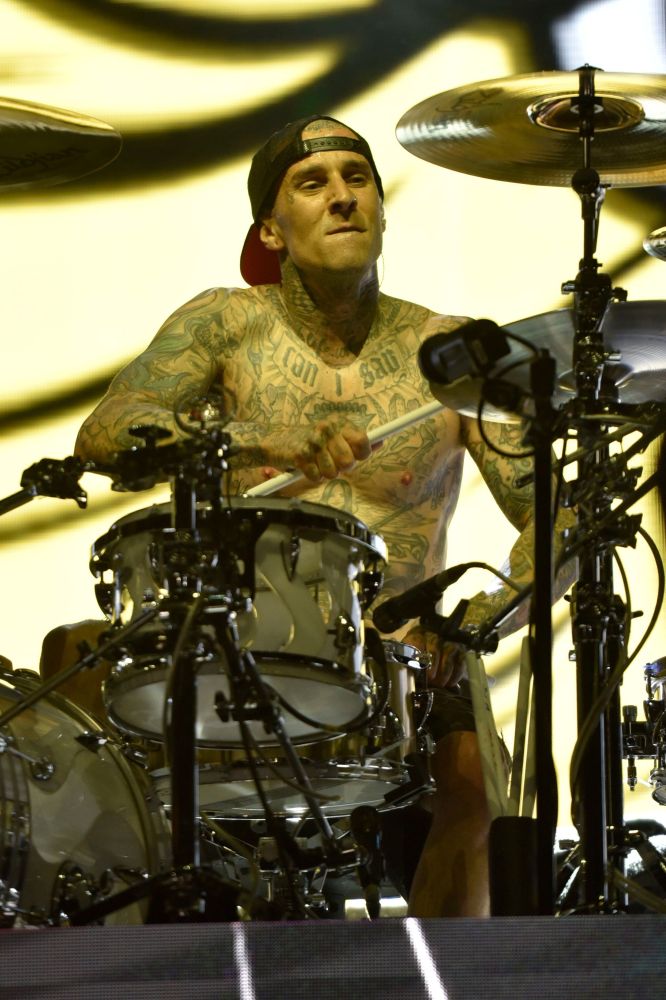 In time, he learned to deal with the events of that day.

“It’s gotten better the further I get away from it,” he says. “The closer I was to it, it felt like I was closer to the bad stuff than I am to the good stuff. I felt closer to the experience of trying to escape, [to] being in an accident and being burned, trying to grab my friends from a burning plane. That haunted me for a long time. And as long as I was closer to that than this good stuff, I was always thinking about that. Now it’s been so many years, it’s getting easier for me. There are days where I’ll wake up and never think about it.”

He even vows to one day get on an airplane again.