Would Catherine Zeta-Jones’ star-making turn in “The Mask of Zorro” fly in the age of the #MeToo movement?

In the 1998 action flick, the Welsh actress stars as Elena Montero — the beautiful and strong-willed daughter of a corrupt governor in early 1800s Mexico — opposite Antonio Banderas as the titular masked vigilante. 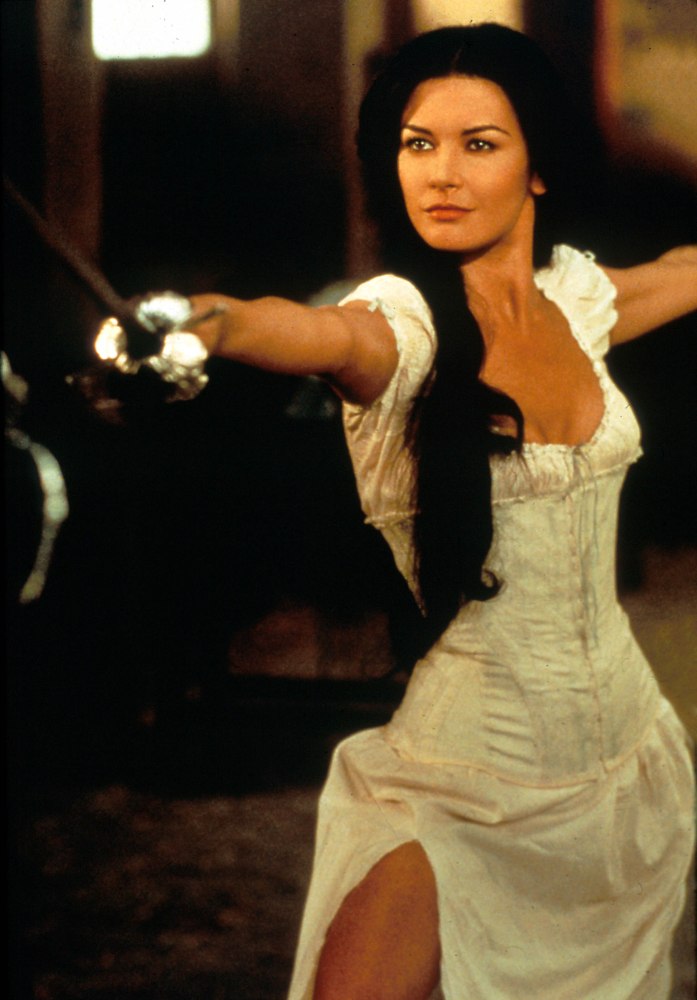 The two stars’ undeniable chemistry is on full display in a scene during which Elena, who’s trained in swordplay since the age of 4, duels with Zorro while clad in a simple white dress and robe. As they exchange blows — and witty banter! — Zorro steals two kisses and, as Elena becomes enraged, gains the upper hand in their flirtatious confrontation.

“Don’t move,” he tells the beauty while holding his sword to her throat. He then slashes at her gown, cutting the seams so the sheath falls to her feet, leaving her exposed aside from long strands of hair conveniently falling across her chest.

During an interview for the June 2021 issue of emmy magazine, which hits newsstands on June 4, Catherine said she hopes the scene doesn’t leave Zorro canceled by modern viewers.

When asked if a scene like the sexy swordfight could exist in a post-#MeToo blockbuster, she replied, “I hope so! I do hope so.”

Said the Oscar winner, “Look, with #MeToo, it took a long time coming. People knew for years this was going on. And it’s been a real barrage of people opening their eyes and listening. [But] the pendulum is going to swing back and it’s going to be, ‘Oh, what year was that when women went bananas?’ We need to make sure the Pandora’s Box stays well and truly open. Does it [affect] whether my clothes should be ripped off in ‘Zorro’ or not? I hope that we don’t come to that. Absolutely not.” 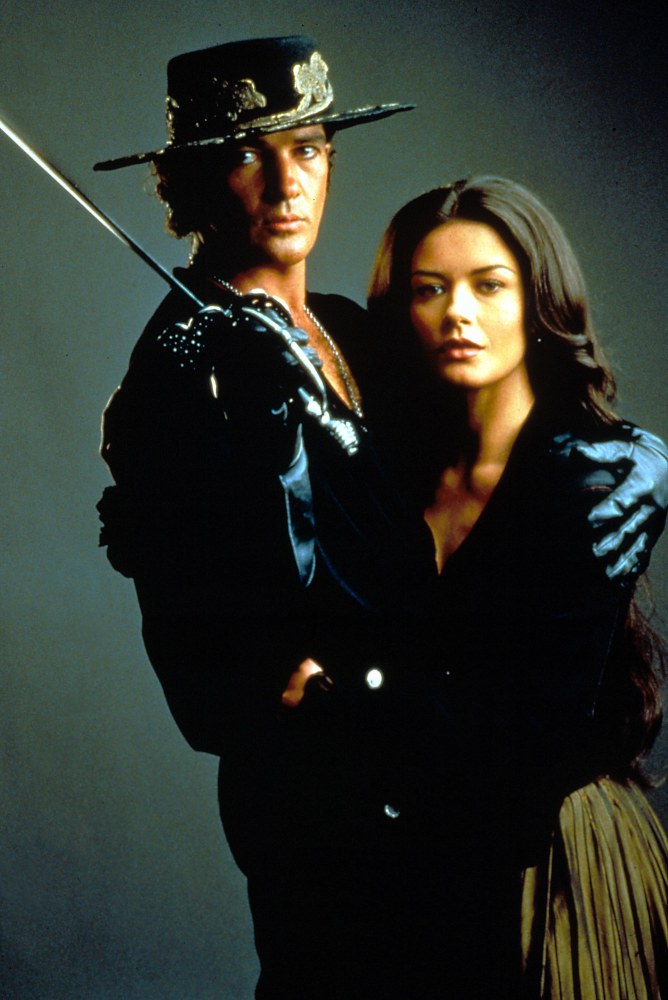 According to emmy, Catherine owes a lot more than her fame to “The Mask of Zorro.” Her work in the film reportedly caught the attention of actor Michael Douglas, who asked his assistant to arrange drinks with the rising star at the 1998 Deauville Film Festival in France.

They celebrated their 20th wedding anniversary in November 2020.

Michael told emmy that the secret to their long-lasting romance is “mutual respect.”

“I think we have to always be careful about making efforts for strangers and taking for granted the person closest to us. Actors, we care about our images, so we make all these efforts for these people we hardly know. That person who is the closest to you, don’t take them for granted,” he said. 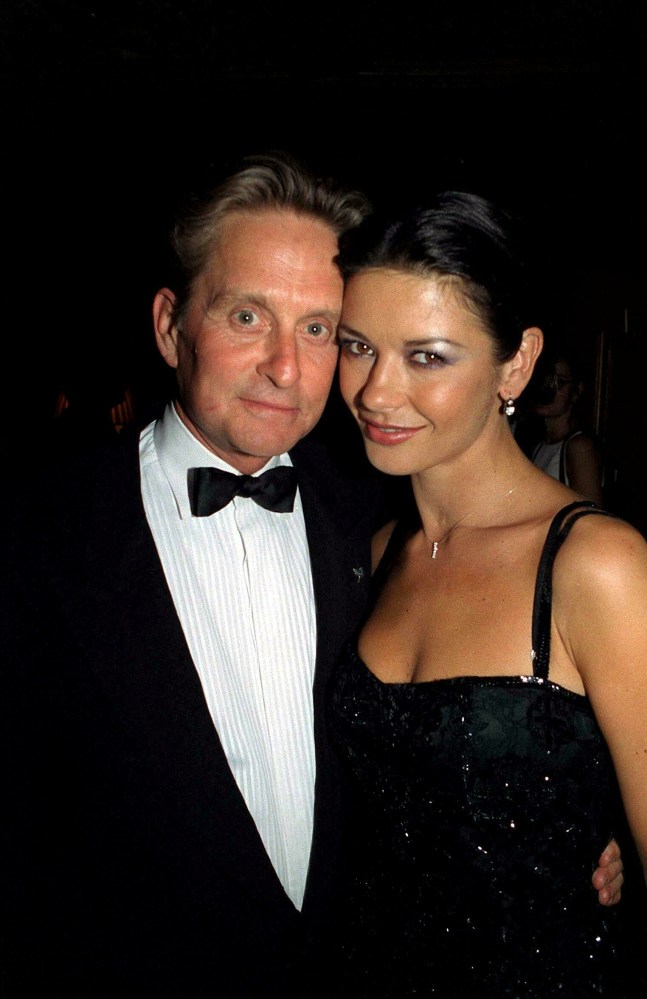