In January 2020 — mere months before the coronavirus pandemic hit — Catherine Zeta-Jones sought a tried-and-true method for dealing with her new status as an empty nester: With now-20-year-old son Dylan studying at Brown University and now-18-year-old daughter Carys away at boarding school in Switzerland, she adopted a Maltipoo named Taylor. 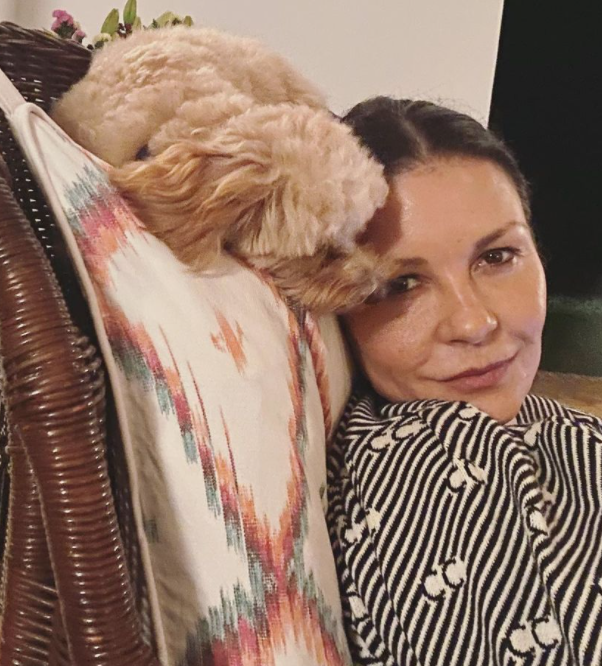 The adorable pooch, she tells the June 2021 issue of emmy magazine, which hits newsstands on June 4, is now “very clingy” and not “socially integrated” — perhaps due to the limitations on his ability to interact with others amid national stay-at-home orders. (According to emmy, Catherine’s husband, Michael Douglas, hilariously notes that Taylor is very much “Catherine’s dog.”)

Taylor couldn’t have come at a better time, it seems: Just a month after he joined the family, Michael’s father, iconic actor Kirk Douglas, died at 103.

“But, boy, did he dodge one,” Catherine adds of the pandemic. “He’s like, ‘OK, I’m outta here! Good luck everybody!'” 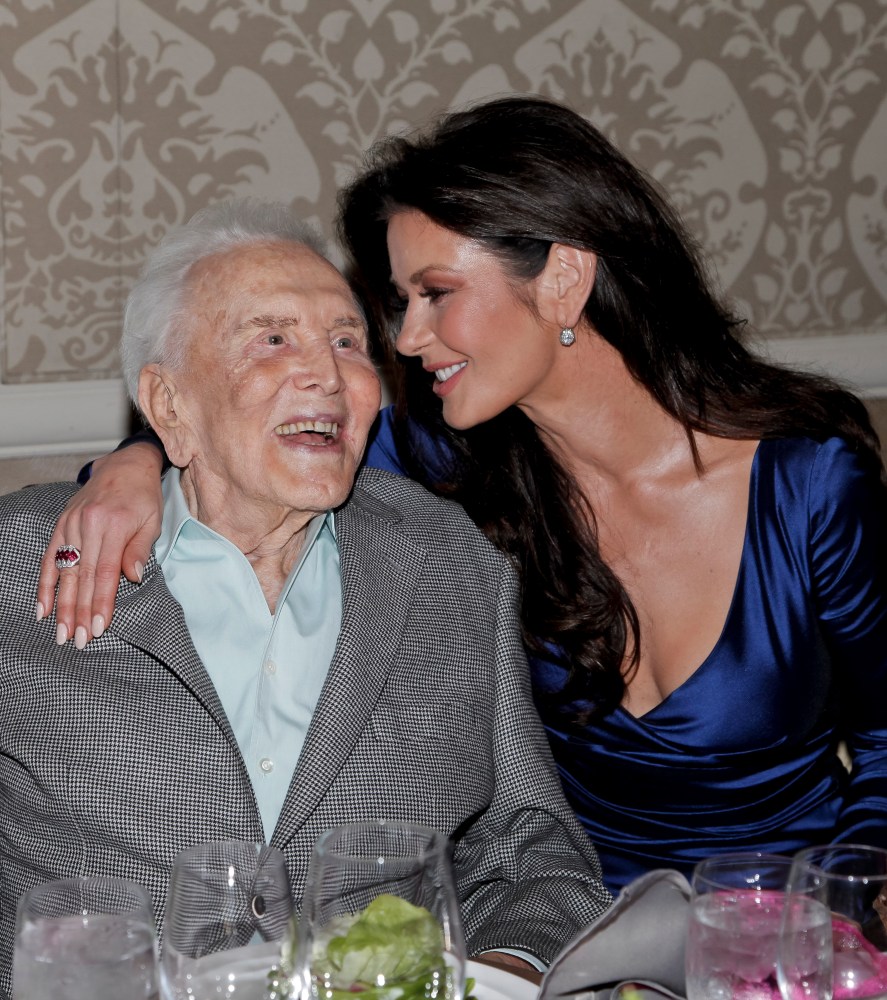 If there’s any silver lining to the pandemic, it’s that it brought Catherine’s children home. The family rode out the early days of the global health crisis at their home in Irvington, New York.

“It’s nice to be out of the city. I mean, I love the city. But I don’t have the urge to go shopping,” the Oscar winner tells emmy. “And there’s more space for all of us here. It’s easier with my dog to go for a walk here. It’s nice. It’s a crazy time.”

The family also has a large compound in Bermuda, which “has zero paparazzi,” according to Catherine.

“People there still think that Michael is Kirk Douglas. It will be like, hey, watched you in ‘Spartacus,'” she jokes.

The family weathered a particularly rough patch with the paparazzi in 2011 when Catherine went public with her struggle with bipolar disorder amid Michael’s battle with throat cancer.

“You don’t get blasé about it, but you do get used to that,” she tells emmy of the paparazzi attention. “I was on Broadway, and Michael was shooting the second ‘Wall Street,’ and then he found out he was sick. We were living in the apartment in New York, and my kids were going to school and I was on Broadway. It was really hard to get them to go outside. … They remember that scary time when it was like click-click, [camera] flashes on the sidewalk when they went out in the morning. We were going through a family trauma. It was a chunk of time that was very difficult, not just because of our profession, but because of what life threw at us.”

Fortunately, the good outweighs the bad for the actress when it comes to her career.

Catherine was even able to head back to work during the second half of 2020: She joined the cast of the second season of “Prodigal Son” as Dr. Vivian Capshaw.

“The subject matter is very dark, and then there’s this surrealist, larger-than-life quality to it, which as an actor is very attractive,” Catherine tells emmy. “My character is a doctor, but my river runs deep. So I get to play with the layers of her.” 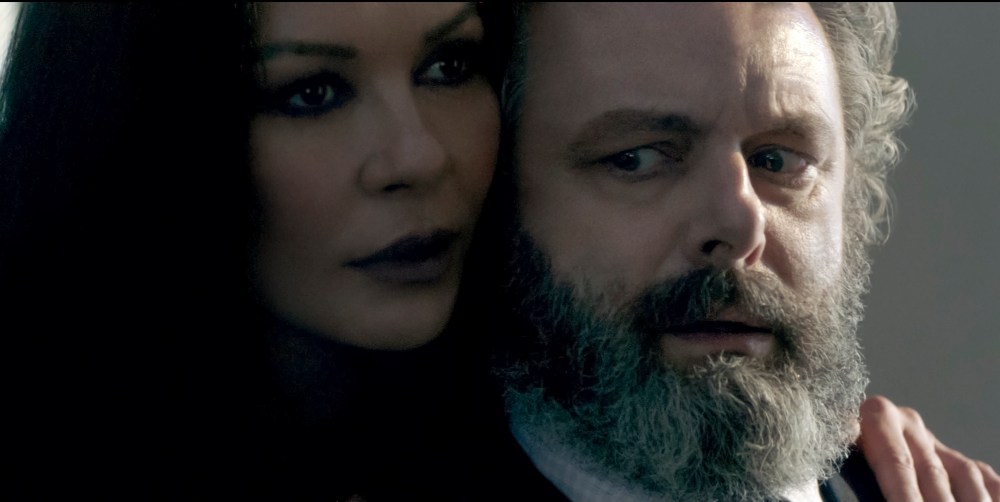 Aside from the breezy commute — the series, which FOX canceled in May, filmed at New York’s Silvercup Studios about 45 minutes away from her Irvington home — there was another major work perk for the Welsh actress: sharing the screen with fellow Wales native Michael Sheen.

“Michael and I literally come from the same village,” Catherine tells emmy. “I mean, when you think of Wales and you think of where I lived and where he lived, it’s like walking distance. It’s incredible that we’ve never worked together. Not even when we were kids. So of course that was a big draw for me. I get to work with my homeboy. And he is an incredible actor.”

Warner Bros. Television, which produces “Prodigal Son,” is actively seeking a new home for the crime drama, which has developed an incredibly loyal (if modest) fan following in its two years.