Mischa Barton recently said she left “The O.C.” due to on-set bullying, but a source is now claiming that the actress was a “nightmare” to work with.

A source told Page Six on June 2 that Mischa exhibited some diva-like behavior and had a momager who was “annoying.” The teen star, who played Marissa Cooper, would allegedly “show up late” for filming consistently. 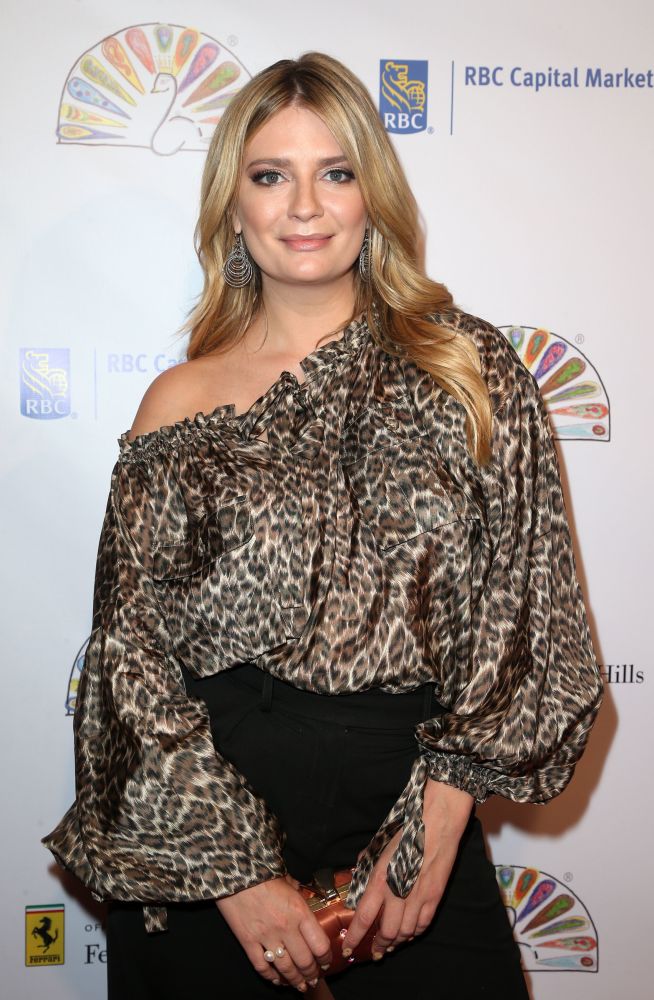 The source added, “It was a mess.”

In a chat with E! News last month, the actress claimed she left “The O.C.” during its height due to on-set “bullying.” Although she refrained from naming the culprits behind the alleged toxic culture, she did cryptically point the finger at “some of the men on set.” 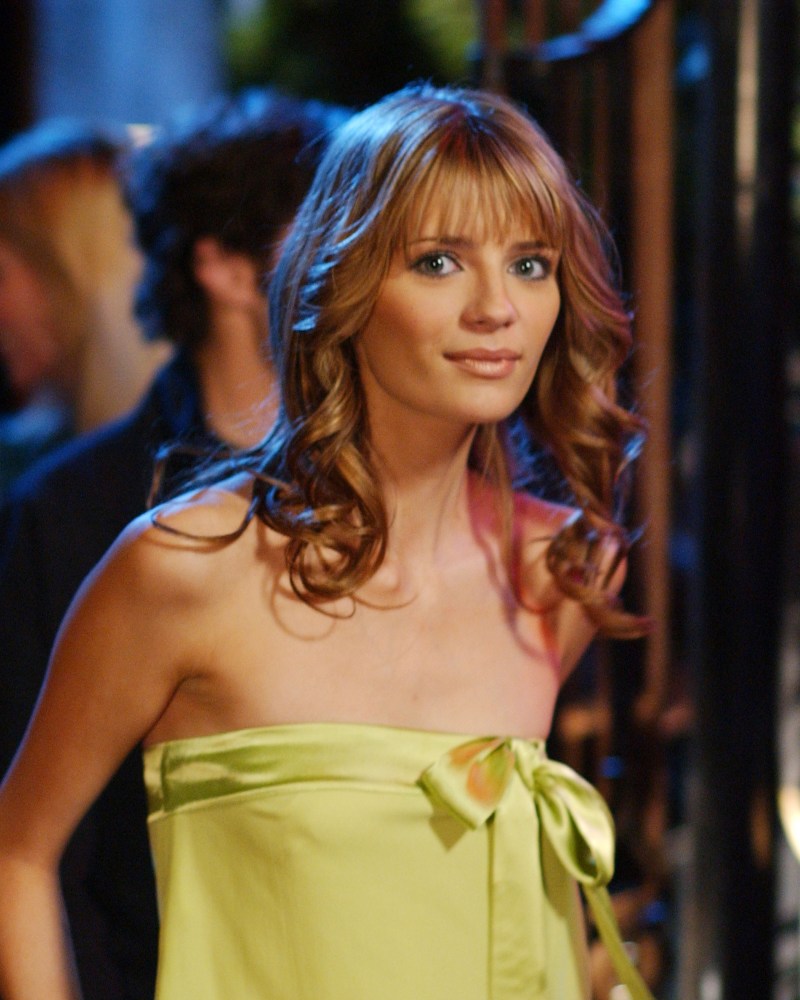 In responding to the source dubbing her a “nightmare,” Mischa told Page Six, “There was a lot going on. Whether I was late or not doesn’t excuse certain behavior from individuals in powerful positions. Everyone experiences things differently and where I acknowledge some of my past behavior may not have been helpful in certain instances, I will tell my truth when I feel ready.”

Page Six’s source, though, did say that Mischa was much more pleasant to work with on “The Hills: New Beginnings.”

“She was definitely more mature,” the source said. “She definitely was showing up with an understanding of what her responsibilities were.” 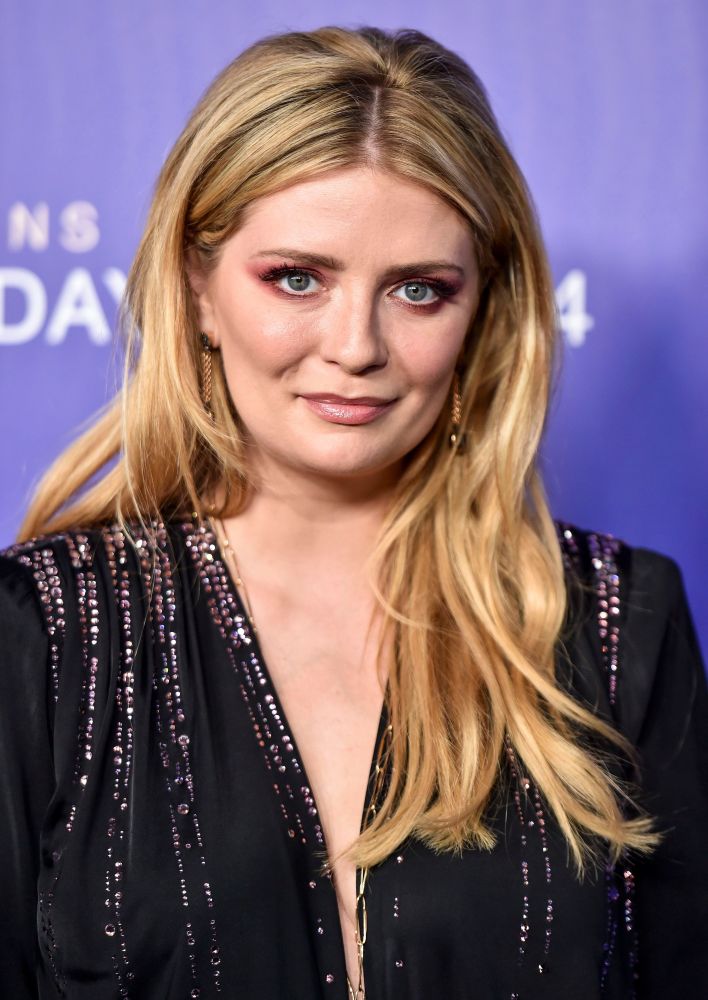 “The O.C.” — which aired from 2003 to 2007 — has been given new life due to recent comments from its stars about life on set. Melinda Clarke, who played Mischa’s mother, recently called the 35-year-old’s bullying claims “perplexing.” Rachel Bilson, who played Mischa’s best friend, said her response was “Wait, what?”

Rachel, for the record, has admitted that she wasn’t always the most professional on set either, even recently apologizing to director Tate Donovan.

“I thought you were so wonderful, and such a wonderful director and… [an] amazing human and all of it, so if I ever added to any of the a—–ness, I want to apologize on record,” she said on her and Melinda’s podcast, “Welcome to the O.C., bi*ches.”  “I hope I wasn’t as bad as it’s come off … You know, you get influenced, I’d say, by your surroundings.”