The relationship between the former model and her kids has been thrust into the spotlight ever since her ex-husband Travis Barker began dating Kourtney Kardashian… and after her 15-year-old daughter, Alabama, dubbed Shanna an absentee parent last month.

“Sadly right now at this moment there’s still some distance. I’m just trying to give everybody some space,” Shanna told Page Six. The self-imposed “space” is needed, she says, “so we can heal and come back together again.” 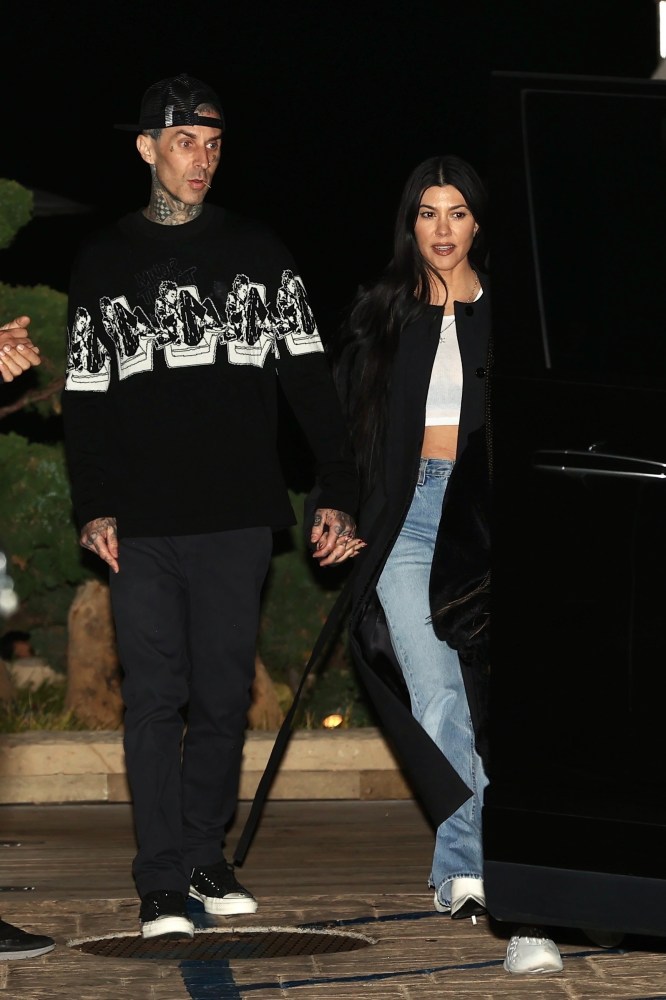 “I don’t know. Right now I’m really just trying to let [my kids] all know that I’m here for them and I love them and I’m their mom and I’ll always want to be in their lives,” she said. “All I can do is just sort of give it some time so we all can heal, but I don’t really know what’s going to happen in the future.”

Speaking of the current status of the relationship with the children, Shanna acknowledged, “It’s been very difficult and emotional and sad.”

Still, the former Playboy Playmate has made it clear that she harbors no ill will toward her ex or the “Keeping Up With The Kardashians” star, who began dating earlier this year.

“I want them all to have a great relationship. I don’t have animosity toward them. I’m not jealous of them,” she said. “I wish them really truly nothing but the best. I just don’t want them interfering with my children and I’s relationships.” 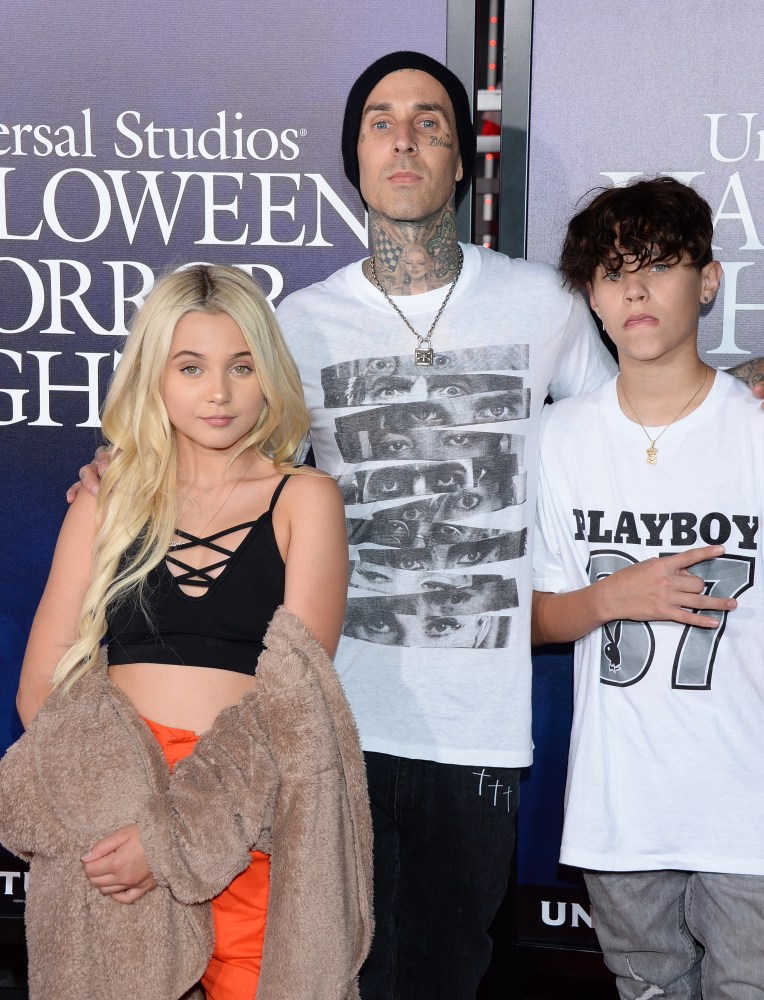 Kourtney and the Blink-182 drummer have had a whirlwind romance, and he’s already tattooed her name on his chest. Last month, in a bit of shade, Shanna told People magazine that “some of the PDA that he’s doing with [Kourtney] is weird.”

“The movie, ‘True Romance,’ that I feel like they’ve been bonding over was the theme of our wedding,” she said. “Our daughter’s named after the character in the movie. Flying banners overhead like we did on [their former MTV reality show] ‘Meet the Barkers.’ Stuff like that … I just think it’s weird.”