Sophie Turner seemed to make a big announcement regarding her sexuality on social media, essentially insinuating that she’s bisexual.

While posting to her Instagram Story, the “Game of Thrones” star celebrated Pride Month with a slew of digital stickers. Written across the post were the words, “time isn’t straight and neither am i.” Further hinting at her bisexuality, she posted stickers that read, “BI PRIDE,” “GAY PRIDE” and “MOVE, I’M GAY.” 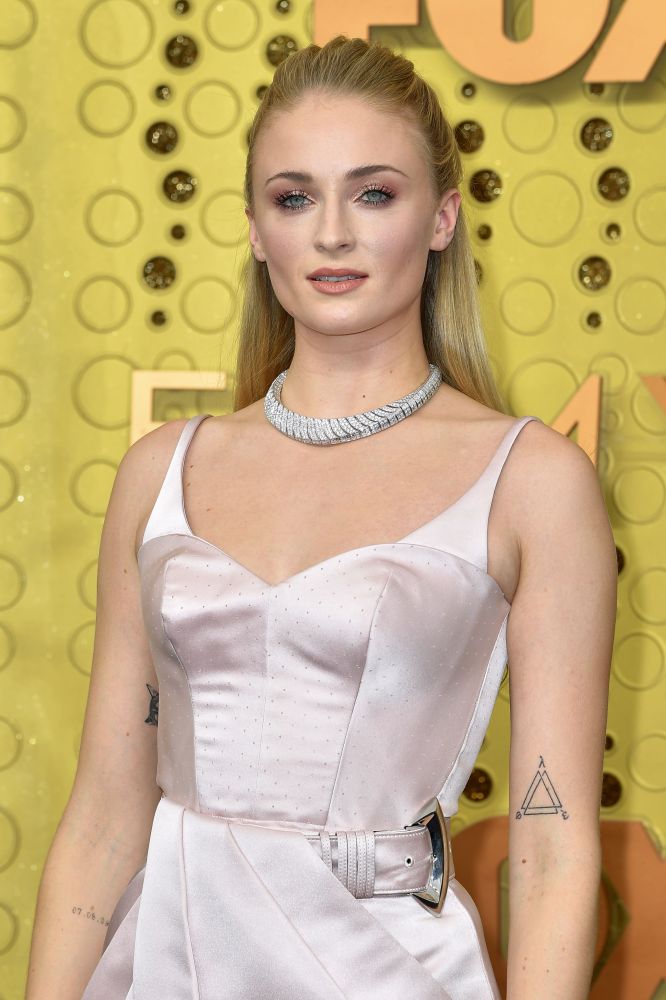 Written across the screen were the words: “ITS MUTHA****** #pride month babaaaayyyyy.”

While the written statement is certainly on the wall, the actress has not officially confirmed what her post meant.

Back in 2019, Sophie married Joe Jonas in Las Vegas after an awards shows. They later had a formal ceremony in France. In July 2020, the couple welcomed a daughter, Willa.