Maybe Jennie Garth’s “90210” character should have been named Kelly “Tailor.”

On June 3, the nostalgic actress took to Instagram to proudly gush about her 18-year-old daughter, Lola Ray Facinelli, and to share images from the teen’s prom night. In doing so, Jennie revealed that she actually made Lola’s dress from scratch. 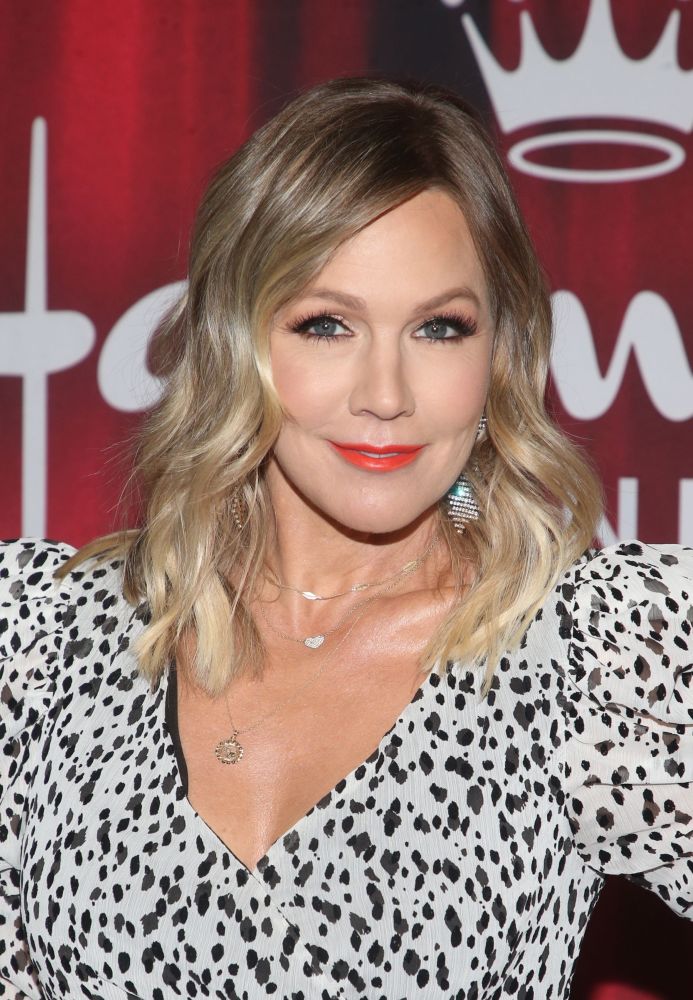 The notion was pretty scary to Jennie, admitting that she and sewing do not go hand in hand.

“But somehow I pulled it off,” she happily wrote.

The result of the hard labor was a beautiful black strapless dress with a side slit.

“The thing is, she could have asked me to buy her some fancy dress but she wanted it to be homemade. She wanted that. I dunno, it just makes me proud. And it made her so proud to be able to say ‘my Mom made my dress.'” Jennie wrote. “She looked beautiful, she felt beautiful…mission accomplished! Happy prom my sweet @raylolaray and @gabebregman. We had so much fun hosting this special night for you and your friends.”

In a preview of things to come, the actress added, “Next up ….graduation!”