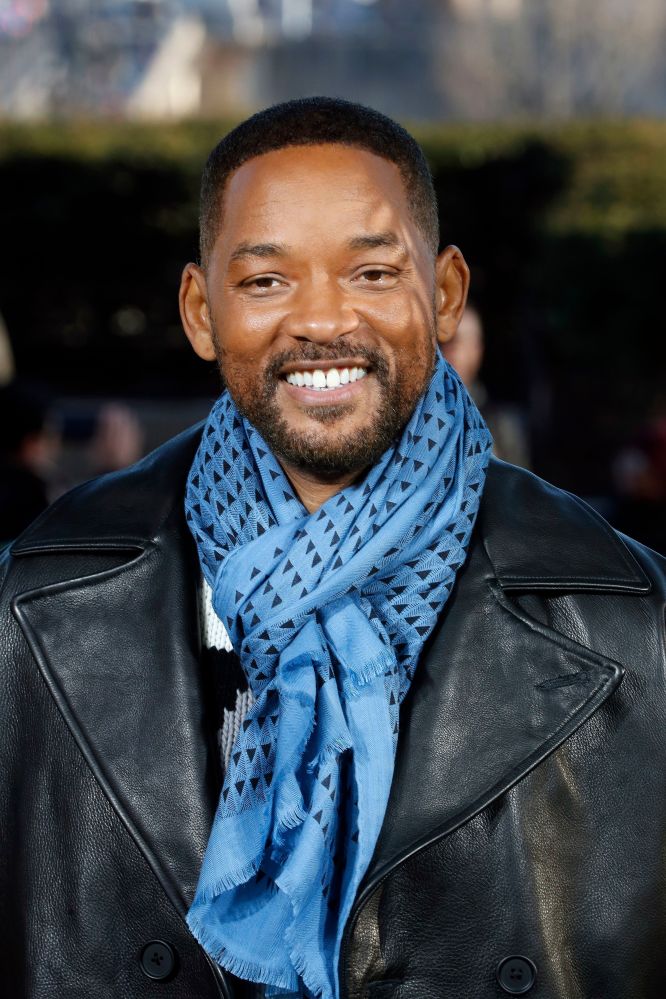 Earlier this week, the tennis pro withdrew from the French Open to avoid her media responsibilities, indicating the mandatory press conferences were a detriment to her mental health. Many were critical of the drastic action, but many notable names took her side. On June 3, the “Independence Day” star made it clear that he stood with her.

“Hey Naomi, You are Right. They are Wrong! I am with You,” he wrote in a book with a black marker. Will also signed it and took a photo with the message. 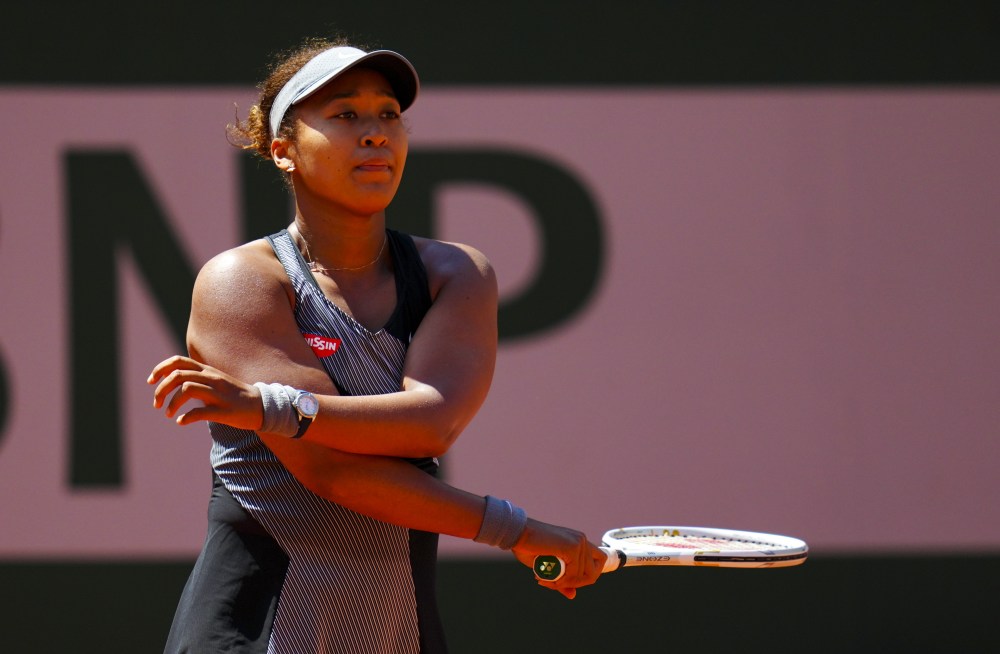 Naomi, who was one of the favorites to win the major tournament, opened up about her decision on May 31, saying she wasn’t shunning press all together, but just during the middle of the Open.

“I never wanted to be a distraction and I accept that my timing was not ideal and my message could have been clearer. More importantly I would never trivialize mental health or use the term lightly,” she wrote on Instagram. “The truth is that I have suffered long bouts of depression since the US Open in 2018 and I have had a really hard time coping with that. Anyone that knows me knows I’m introverted, and anyone that has seen me at the tournaments will notice that I’m often wearing headphones as that helps dull my social anxiety.”

She added, “I’m gonna take some time away from the court now, but when the time is right I really want to work with the Tour to discuss ways we can make things better for the players, press and fans.”