For Kylie Jenner, life is just that much better on the beach — and it shows!

On June 4, the “Keeping Up With the Kardashians” star shared a series of snaps from a previous beach vacation, and the images are as enviable as they are steamy.

“Wishin i was still here [right now],” she captioned the photos that show her in a vintage Jean Paul Gaultier wrap around scarf top dress, which she wears as if it were a bikini.

According to reports, the dress, which could barely contain her, goes for $2,000.

The makeup maven, who doesn’t indicate where or when the photos were taken, stands on the edge of where the water meets the sand as overcast skies provide the perfect lighting.

The images caught the attention of her famous family who couldn’t help but comment in amazement. 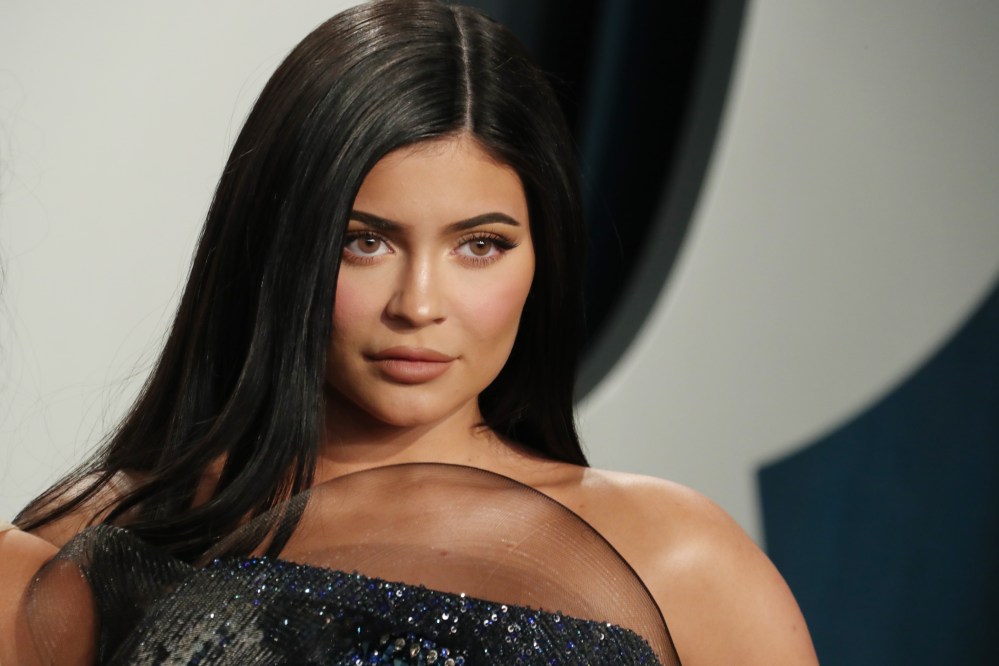 Whether we continue to see Kylie in designer duds on the beach remains to be seen — she recently signaled that she plans to start her own sun-kissed swimwear line called Kylie Swim.

Leave it to Kylie Jenner to continue heating up the beaches.