Zayn Malik nearly got into a fistfight with another man outside a New York City bar this morning.

TMZ obtained video of the former One Directioner in a heated confrontation with a man around 2 a.m. on June 4. Somehow, the singer ended up shirtless during the verbal altercation, but highly volatile situation. 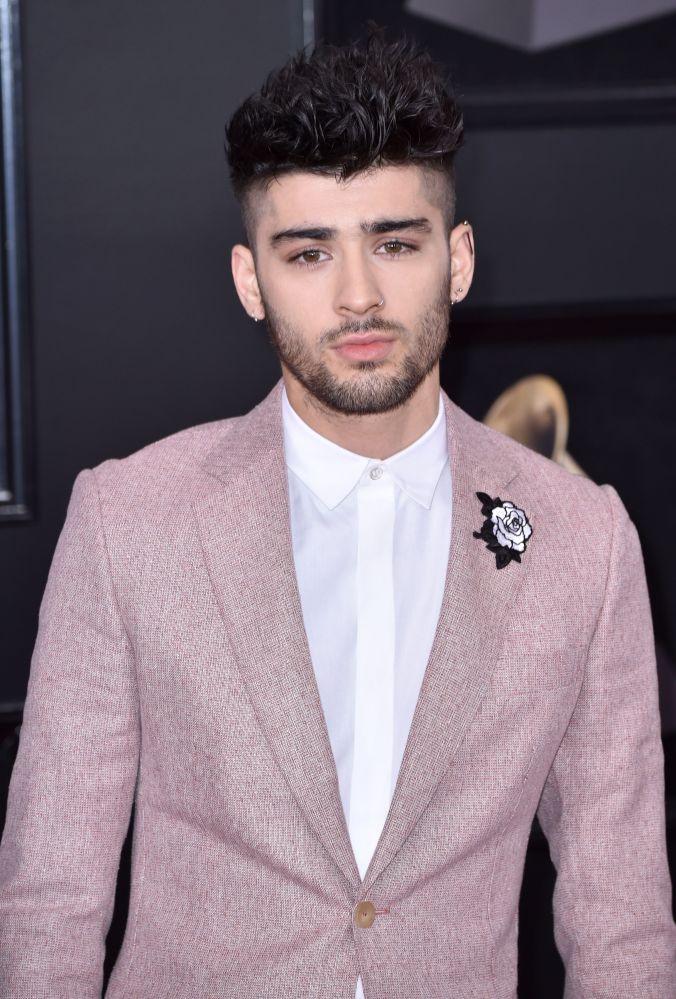 According to the webloid, Zayn was smoking a cigarette outside Amsterdam Billiards Club in Manhattan when several men came out of the bar next door. One man, it seems, tried to pick a fight with Zayn and tempers flared.

At one point, the man appeared to lunge at Zayn and use a homophobic slur. Zayn threw some insults back, but it’s unclear what he said.

“Who the f*** said anything to you,” Zayn can be seen and heard screaming at the man.

Although the skirmish was on the precipice of getting physical, no punches were thrown and police never got involved.

Sources told the website that Zayn was wearing his shirt inside the billiard hall, but it’s unclear when he took it off or why. 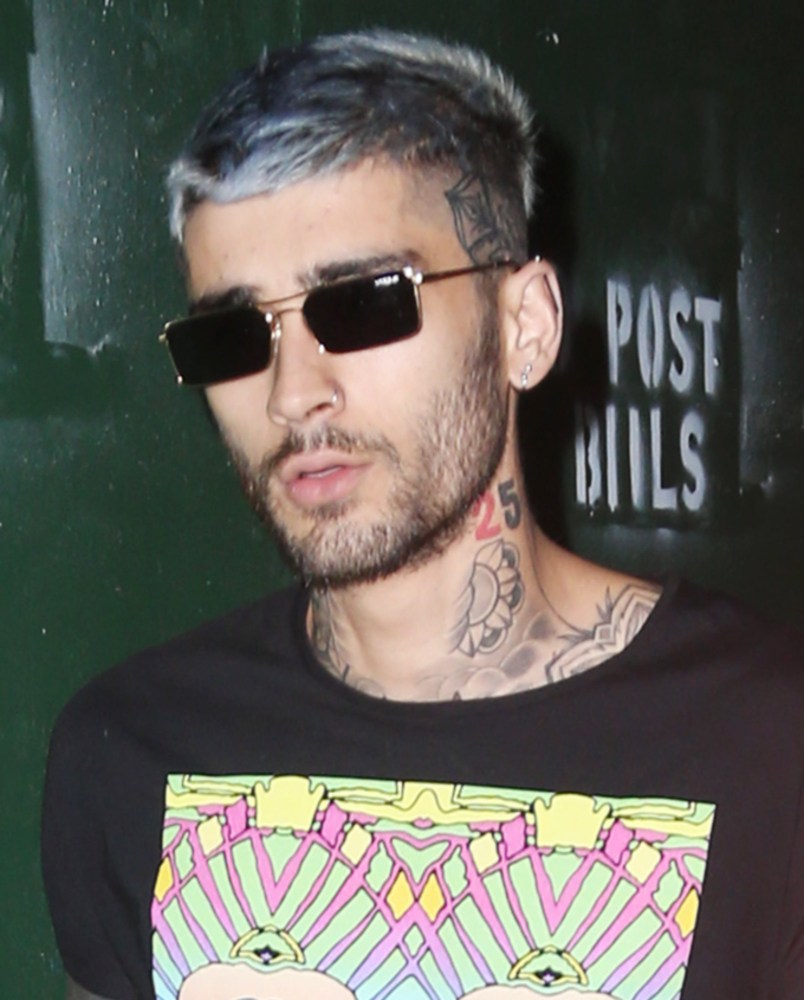 This isn’t the first time Gigi Hadid’s boyfriend has gotten into it in public. Last year just before the pandemic, Zayn had a verbal spat with YouTuber Jake Paul at a Las Vegas hotel. In that instance, Gigi even inserted herself into the situation via Twitter, calling Jake “ugly” and “irrelevant.”