He’s the best-selling solo artist in U.S. history, but Garth Brooks still had reservations about returning to music after taking 14 years off to focus on his family. 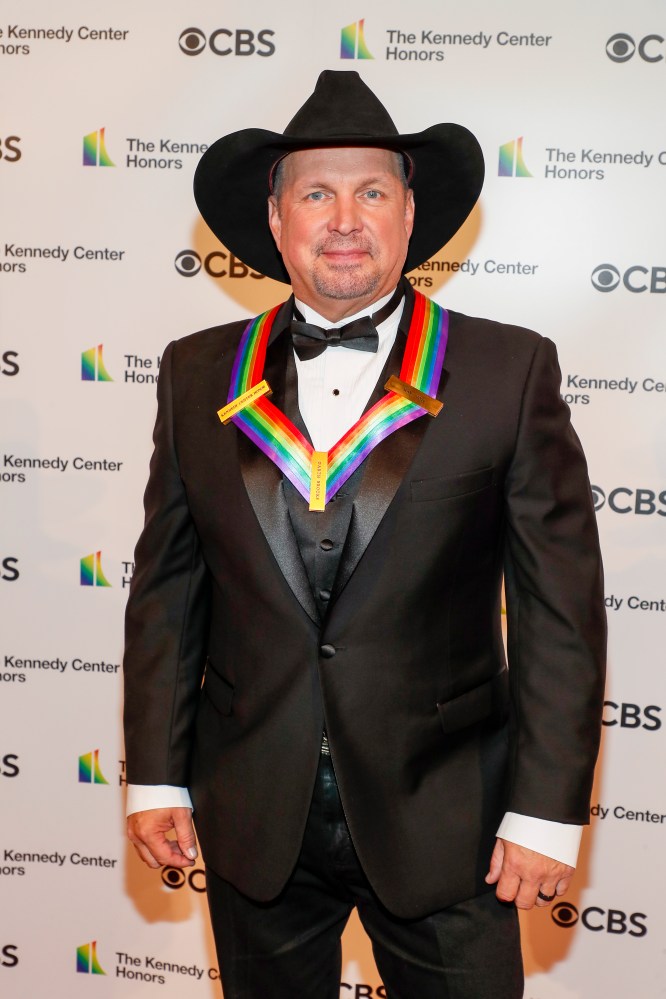 The country music superstar, named among this year’s class of Kennedy Center honorees, opened up to Gayle King about his decades-spanning career, the fame he says he “probably didn’t handle” well and his time away from the spotlight on the June 4 edition of “CBS This Morning.”

“A nation watches you grow up, right?” said Garth, 58. “So you’re gonna make decisions that you go, ‘Man, I wish I could take that one back.’ But the truth is now … If changing anything then meant any part of now would change, no, thank you.”

For Garth, “then” was an early entry into Nashville, where he was — and still is — met with critical acclaim and massive sales. His eponymous first album, released in 1989, hit No. 2 on the Billboard Top Country Albums chart. Things intensified from there, and by 1999, he’d sold over 100 million albums, according to CBS.

That same year, his mother died of cancer. At the same time, he was dealing with a failed marriage to his college sweetheart, Sandy Mahl, with whom he shares three daughters. In October 2000, he announced he was walking away from the music industry to focus on raising his girls.

“Once children come into the mix, children take the lead. That’s it. They didn’t want to come in this place. It wasn’t their choice, we brought them in. So even though Sandy and I were not going to be able to complete our marriage, we still had our children to raise,” Garth told Gayle. 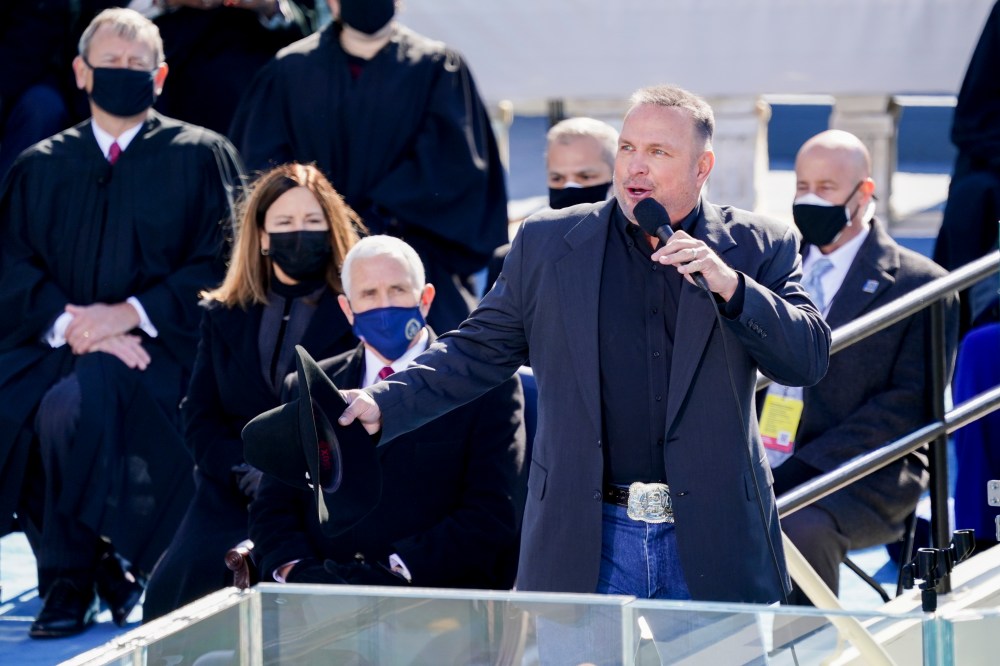 “The country music audience has given you everything,” he added. “Now you just simply ask them, ‘I’m gonna go home and raise my babies.’ The big surprise was never, ever thinking, you’re gonna get to be let back in. Because when you don’t know why they show up, you don’t know if they’ll show up again.”

They did, of course, and in droves, when Garth released his comeback album, 2014’s “Man Against Machine.”

Still, he told Gayle, he was “scared to death” about returning to music after so much time had passed.

He marveled that country fans “were so sweet” when he launched his comeback.

“Garth, they let you back in,” Gayle said.

“Oh my God, did they ever,” he remarked. “Country is the best place to be. Because, one, you have the most loyal audience there could possibly be, and they will wait for you … And there began my life.”

Today, Garth’s life also involves being part of one of country’s biggest power couples, with his wife Trisha Yearwood. His three daughters have all graduated from high school. And as Garth told Gayle, he still has plenty to do. 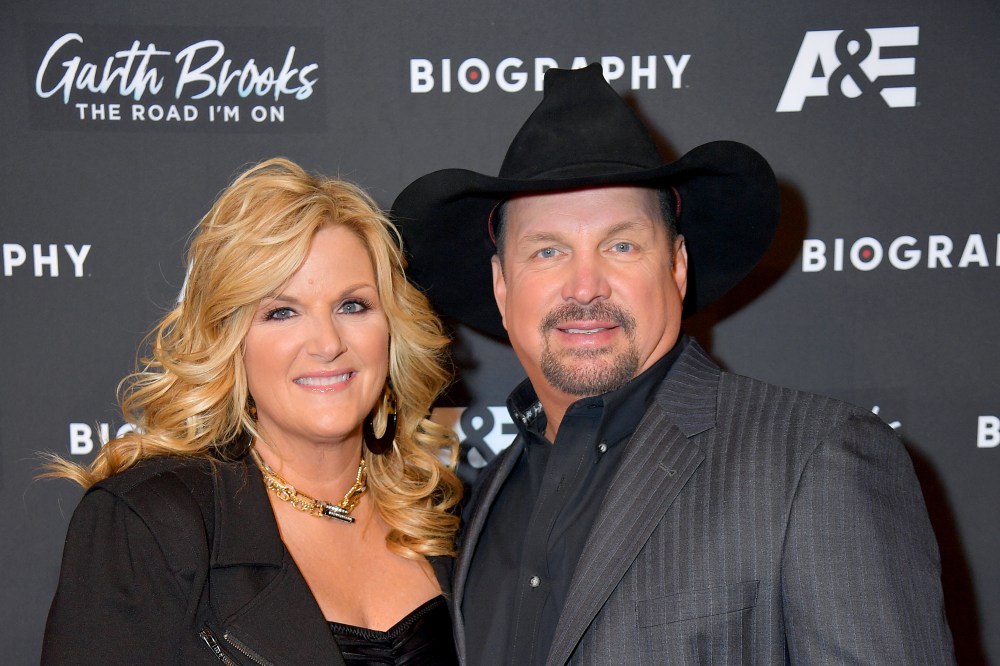