Saturday, June 5, marks three years since the death of Kate Spade, who was found dead in her New York City home at age 55 in 2018. But as the designer’s niece, Rachel Brosnahan noted in a tribute to her late aunt on Instagram, Kate’s loss is always felt by her loved ones.

“Missing Katy B today and every day,” the “Marvelous Mrs. Maisel” star wrote alongside a photo of Kate smiling while chatting with friends in a long silver gown.

Born Katherine Noel Brosnahan in Kansas City, MO, Kate was working as a fashion editor for Mademoiselle in New York City before she launched her eponymous and market-changing accessories brand in 1993 with Andy Spade, whom she later married.

The couple went on to have a daughter, Frances Beatrix, now 16. After selling Kate Spade New York, Kate launched the accessories brand Frances Valentine, named after her daughter.

Following her death in 2018, Andy told the New York Times his late wife struggled with depression and anxiety, but said she was “actively seeking help and working closely with her doctors to treat her disease.”

He said he’d been in touch with her the night before her death and “there was no indication an no warning” of what she would do the following day.

“She was so sharp and quick on her feet,” Kate’s brother-in-law, Andy Spade, shared on Instagram in the days after her death. “She could make me laugh so hard. I still cant believe it. Its a rough world out there people, try to hang on.” 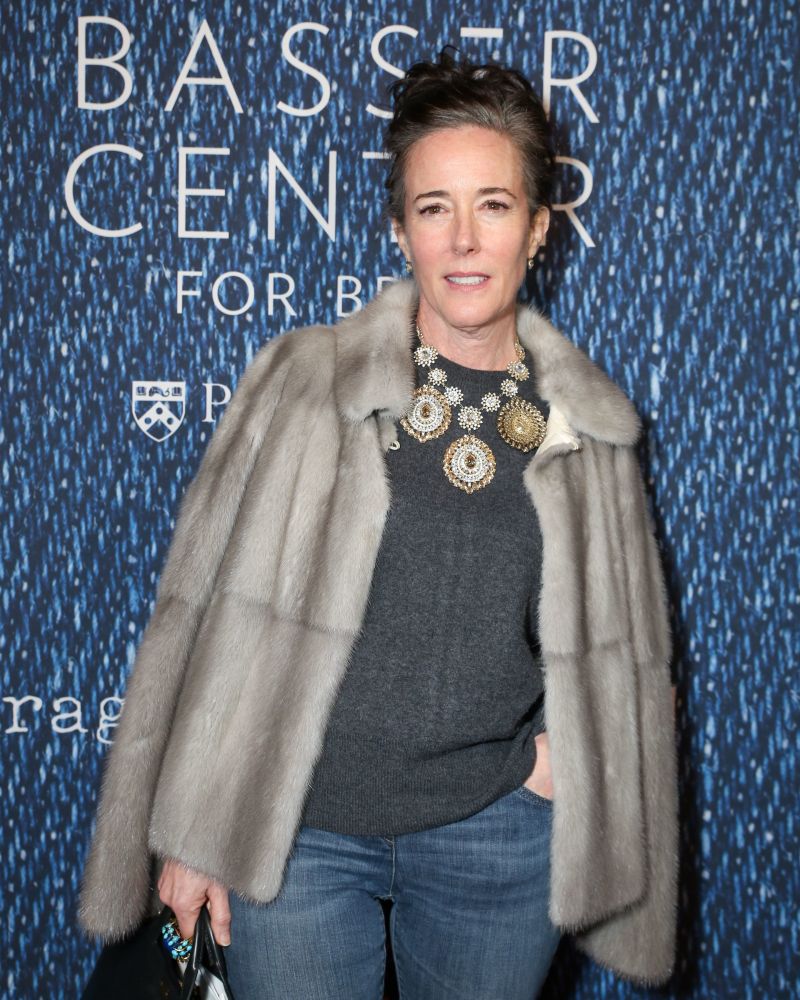 He later donated $100,000 to the National Alliance on Mental Illness, People reported at the time. Later that year, the Kate Spade Foundation donated $1 million to mental health organizations in Kate’s honor.

And last week, Kate Spade New York followed suit with a donation to support mental health resources for artists in the Big Apple.

“This month, we’re donating $100,000 to the national council for mental wellbeing,” the company announced on Twitter on June 1. “Our partnership will help provide mental health first aid training to the artist community in new york.”