Chrissy Teigen has been absent from social media for nearly a month, but she turned up on her husband’s Instagram feed over the weekend.

On June 5, John Legend shared an image of Chrissy and their 5-year-old daughter, Luna, at a dance recital.

“So proud of our little dancer!” he wrote alongside the image Chrissy and their little princess, who donned a red dress.

The image prompted Gwyneth Paltrow to gush over Luna. “She’s getting so big!” Gwyn wrote. Others, though, pleaded with Chrissy to return to social media, as she’s taken a hiatus ever since decade-old tweets resurfaced that showed her bullying reality star Courtney Stodden.

“We miss Chrissy on IG. Being her back pls,” one person commented on John’s Instagram. Many other echoed similar sentiments. Some people slammed cancel culture. Still, a few of John’s followers were rather unsupportive of the model, unwilling to forgive her. 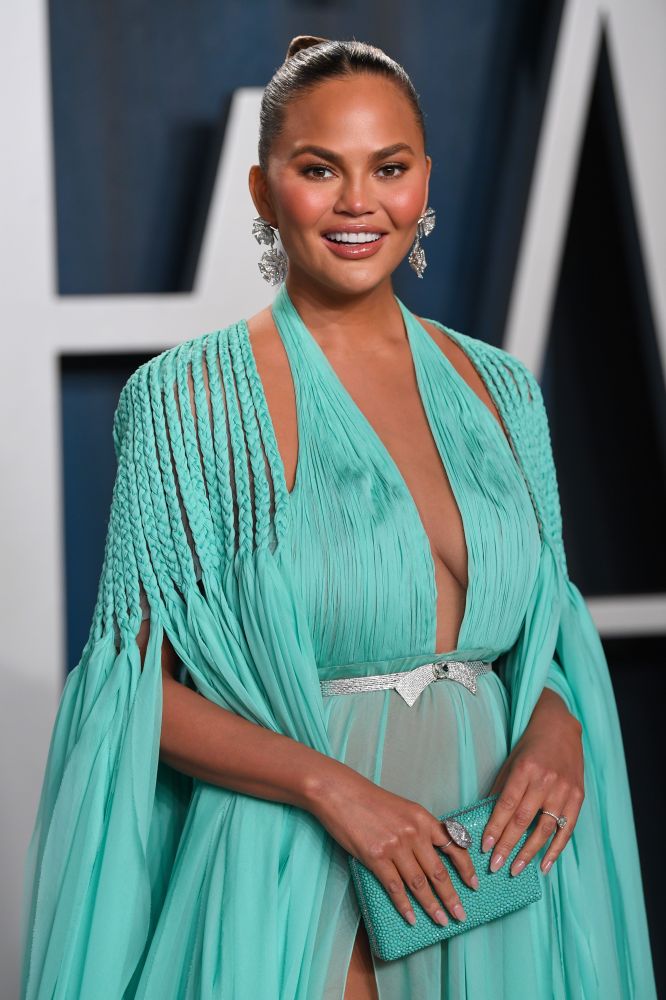 “The people writing “WE MISS CHRISSY!”… imagine it was YOUR daughter she told to kill herself, all while preaching that kindness is important,” one commenter noted on Legend’s post. “She doesn’t need to come back 😂 we need less people like this, SPECIFICALLY in the public spotlight 🤦‍♀️.”

In March, Courtney, who identifies as non-binary and uses the pronouns they/them, recalled how Chrissy would send mean-spirited direct messages to them in 2011 and 2012. On May 12, Chrissy owned up to her past behavior and publicly apologized. Since then, she’s reportedly lost several partnership deals.