Lady Gaga is daring you to try and keep a poker face with her newest Instagram post.

On June 5, the singer posted two videos that shows her in a suggestive pose while lying on her stomach in a garden. In the quick videos, her cleavage is on full display, as her low-cut light shirt fights hard to keep her from busting out.

Without a need for words, Gaga simply captioned the Instagram post with a series of rainbow colored heart emojis, perhaps to show to her support for Pride month.

Her fans, the “little monsters,” were left sweating, as they commented about how “hot” she is. She was referred to her a “queen” or “mother.” The fact that Gaga’s post cut off below her eyes and focused on her mouth and wry smile only added mystery to the voluptuous post.

There were plenty of “OMG” responses, as the videos essentially rendered so many speechless. 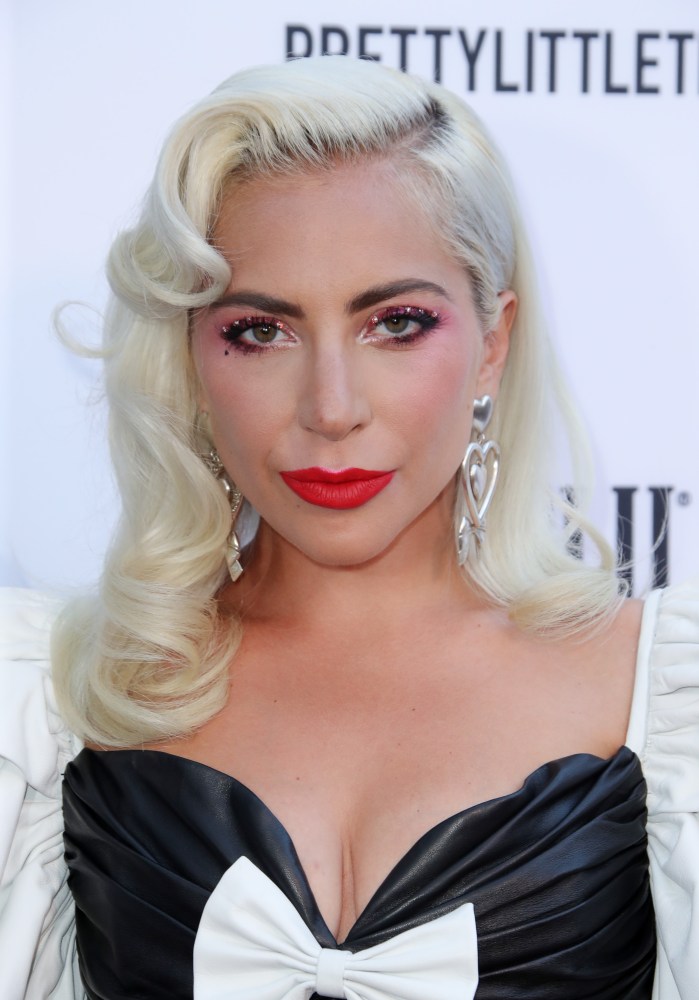 The post comes just a few weeks after the icon performed “Smelly Cat” with Lisa Kudrow on the “Friends” reunion. After the song, Gaga thanked Lisa (and her Phoebe Buffay character) for their contributions to progression.

“Thank you so much for being the person for all of us on ‘Friends’ that — I don’t know if this is the right way to say it — but the different one, or the one that was really herself,” Gaga said.