Jason Sudeikis is still trying to get over ex Olivia Wilde‘s romance with Harry Styles, according to a new report, which claims the “Ted Lasso” star “heartbroken.”

“They’re going from strength to strength, and he’s still massively upset and, to be honest, is still a little angry,” a source told Page Six. 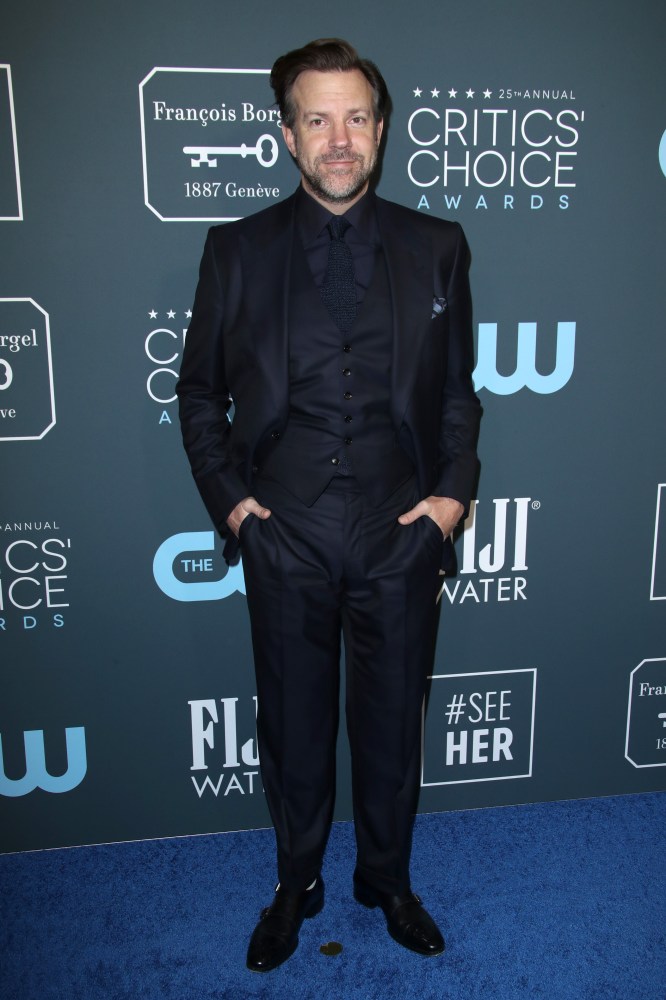 Last November, Jason, 45, and Olivia, 37, split after seven years and two children together. A few months later, she was linked to Harry, having met on the set of “Don’t Worry Darling,” a movie Olivia is directing and the former One Directioner stars in. Last week, Harry, 27, and Olivia were seen cozying up at lunch in a New London park.

At the time of Jason and Olivia’s split, a source told Page Six the two were “having issues, like any other couple, but Jason loves Olivia — he completely adores her, and that’s what makes this so sad. He’s always been committed to making their family work.” 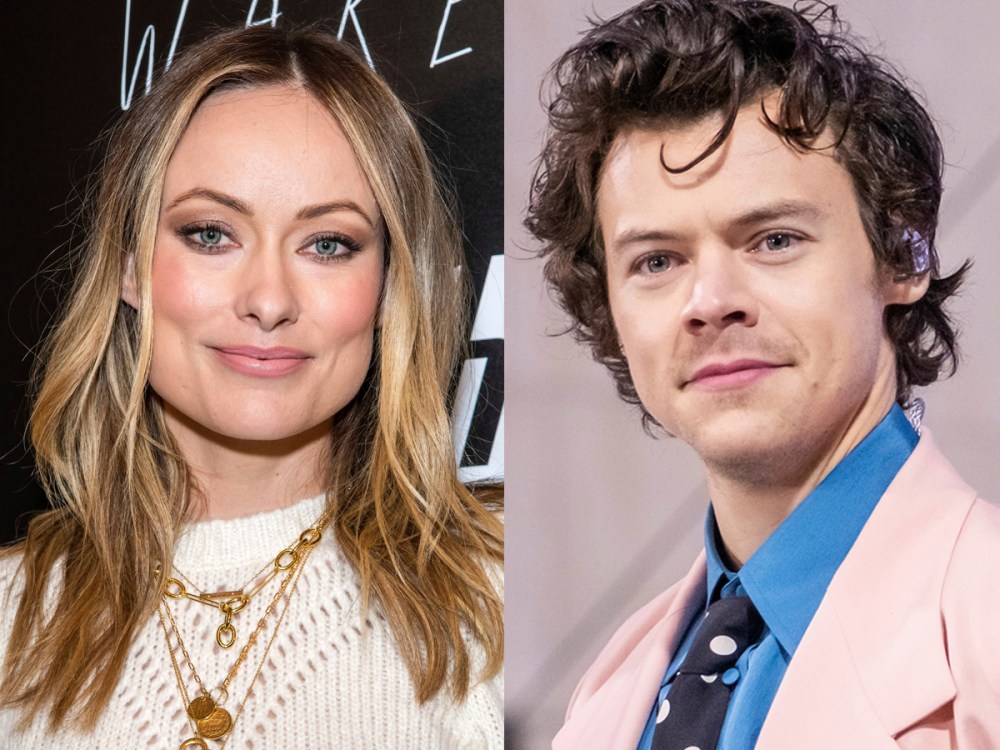 Harry and Olivia, it seems, were dating before Jason and Olivia announced their split.

“People have tried to make out that Harry and Olivia have only been dating for the past few weeks, but that’s not right,” an insider said in January. “Jason found out about Harry and pushed the conversation. Olivia then asked for a separation and news of the split was made public.”