Khloe Kardashian is being ripped online after urging her followers to be more environmentally friendly. Critics essentially told the reality TV star to look in the mirror.

The flap began in the early morning hours of June 7 when Khloe posted a video about her water bottle. 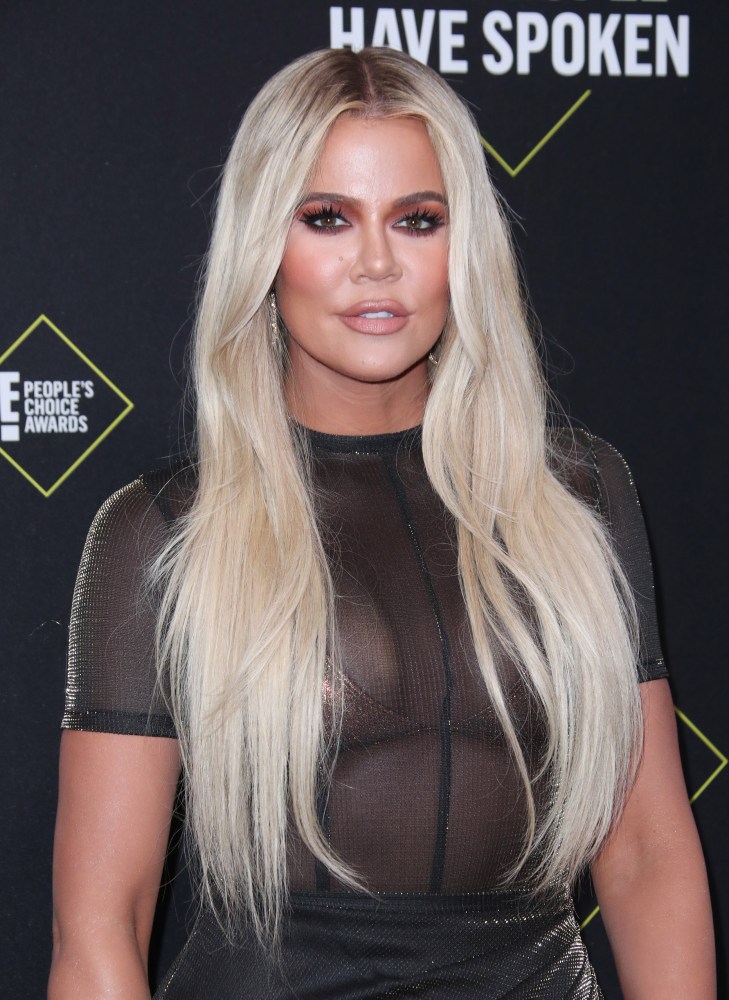 “So many people tag me in these huge gallon sized jugs of water and I feel awesome because I know people are staying hydrated,” she said. “There’s something that irks me is that I see people taking water bottles and they’re just pouring it into the gallon size reusable plastic bottle so they can consume their water for the day. That defeats the purpose because those water bottle are just going to go into a landfill somewhere and potentially cause, you know, pollution.”

“We’re trying to limit our single usage of plastics, so I think people should just be aware of that,” she continued. “The point of this is yes to stay hydrated, but also to hopefully reduce you know all the pollution.”

The 36-year-old opined that filtrations systems are better for the environment.

“Let’s try to save the environment for the kids,” she added. 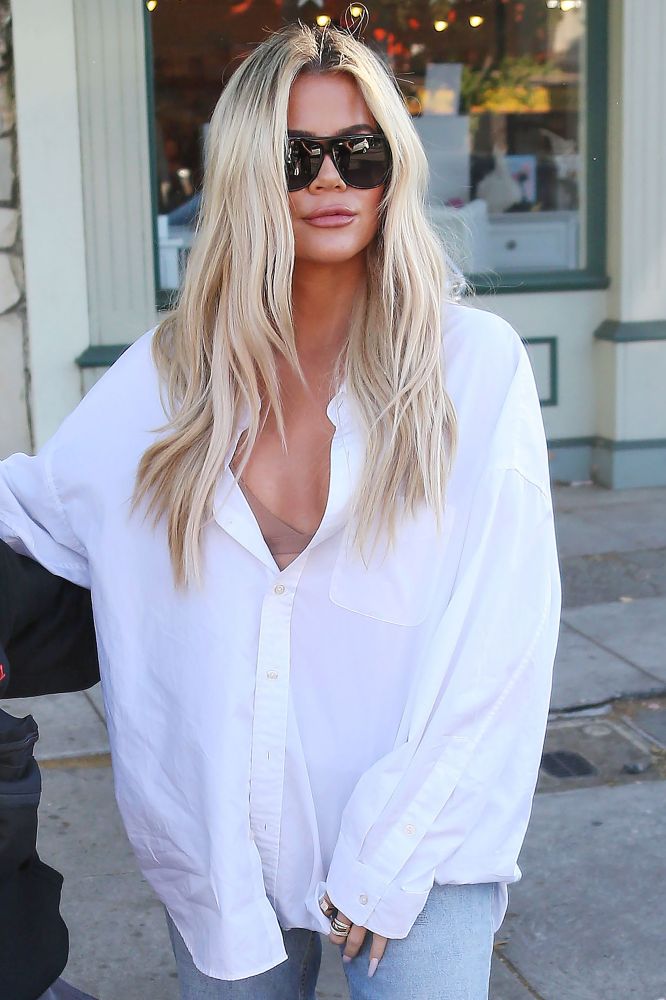 While this sounded reasonable, Twitter unloaded on Khloe, with many fans pointing to her environmentally-unfriendly balloon-heavy parties, which are elaborate.

“NOT Khloe Kardashian lecturing me about single use plastic when she literally owns at least 11 cars and throws Gatsby gatherings every weekend with a minimum of 4,000 balloons,” one person said. Another posted a series of images of Khloe’s elaborate parties, dubbing her the “hypocrite of the CENTURY.”

Others derided her and her family for their penchant for flying almost exclusively on private jets, which are notoriously worse for the environment than commercial airliners.

Similarly, another tweeted, “Dear Khloe Kardashian, I might use single use plastic bottles some times but to balance it out I’m not using a private jet to commute. Hope it helps!”