Kid Rock is being dragged online after he was caught on video casually hurling a homophobic slur while on stage at a Tennessee bar over the weekend.

Video of the incident, which was obtained by TMZ, shows the rocker progressively getting angrier and angrier after bar patrons recorded him. Rock dropped a few f-bombs at the crowd at FishLipz Bar & Grill before eventually screaming, “You f**king f*****s with your iPhones out!” 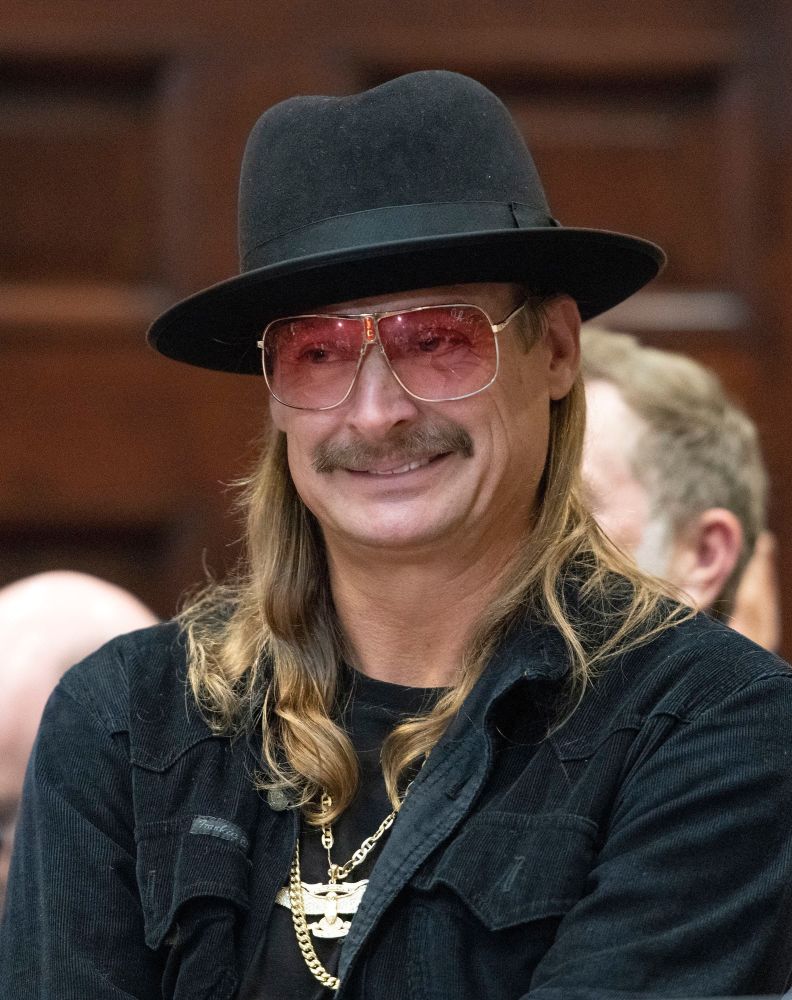 After the video surfaced, Twitter unloaded on Kid Rock, but many said they weren’t surprised by his antics.

“Kid Rock is trash but most of us knew that already,” one person said. Another said, “Uhhh it’s kid rock not surprising at all.” A slew of people doubted that Kid Rock even cared about his comments and assume he isn’t apologetic.

This is hardly the first time Kid Rock’s upset people for his on-stage antics. In 2019, he drunkenly criticized Oprah, Joy Behar and others while performing. Prior to that, he referred to Joy as a “b***h” in a live TV interview.