Lindsey Buckingham and his wife of more than two decades are going their own way.

TMZ reported on June 8 that Kristen Messner, who married the famed Fleetwood Mac guitarist in 2000, has filed divorce documents in Los Angeles County. 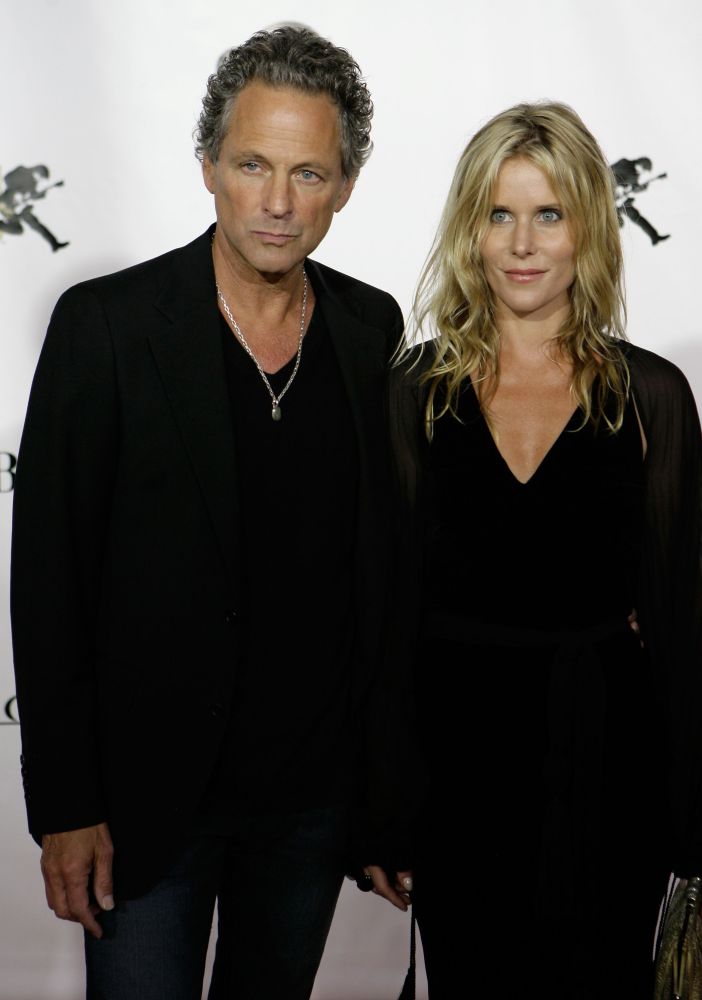 The reason for the divorce isn’t publicly known, and it’s also unknown if the duo has discussed terms of the split.

Lindsey and Kristen met in the late ’90s after she photographed him for the cover of one of his solo albums. They ended up marrying in 2000.

The ex-couple shares three children, but two of them are adults. Their third child together is 17 years old, so it possible that they might not have any custody issues, depending on when things get sorted out.

The split news comes the same day Lindsey announced both a new tour and his first solo album in 10 years.

“My new self-titled album is one I’ve been intending to get out for a couple of years now, but on more than one occasion, unforeseen circumstances necessitated a postponement of plans,” he tweeted. “Now that we’re back in gear, I’m thrilled to finally be sharing new music with my listeners!”