On June 8, the Luxor hotel in Sin City announced that it was bringing a live version of “America’s Got Talent” to the desert, which is something that Simon has wanted for more than a decade. 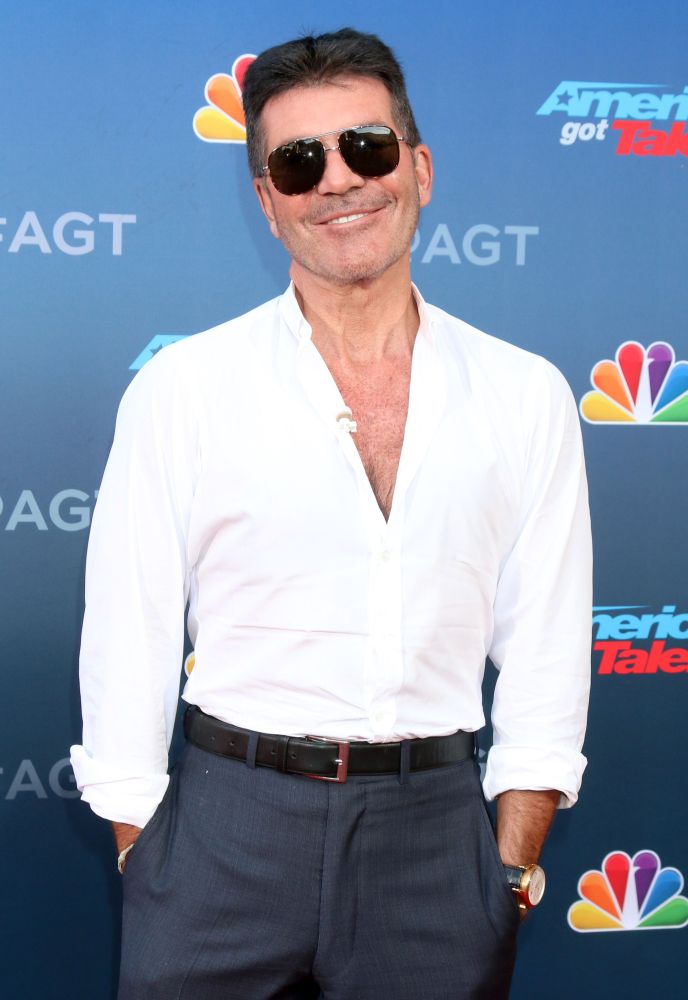 Ever since we launched @AGT, it’s always been my dream to have America’s Got Talent LIVE in Las Vegas. I’m thrilled this is now happening,” he tweeted on June 8. “And extremely proud to be working with @MGMResortsIntl & to have @LuxorLV as our home.”

The 75-minute Vegas show will star acts from the hit TV franchise and will rotate talent. It’s possible that “Britain’s Got Talent” stars could also join the cast on a rotational basis.

Word of the residency act has been rumored in Las Vegas since the fall.

The Las Vegas Review-Journal claims the original plan was for an “AGT” all-star show to play a limited engagement at Luxor this year. That show would be headed by Season 15 champ Brandon Leake.

Reports out of the U.K. claim Simon’s Syco company could make more than $14 million per year under terms of his deal with the casino.

“It is no surprise that Simon is taking the next step,” a source told The Mirror. “He can use his show to promote these stars. An added bonus is that Simon could introduce British acts from [“Britain’s Got Talent.”]