On June 8, Vanity Fair reported that actor Armie Hammer had checked into a Florida in-patient rehab facility to seek treatment for what its sources described as “drug, alcohol and sex issues.” 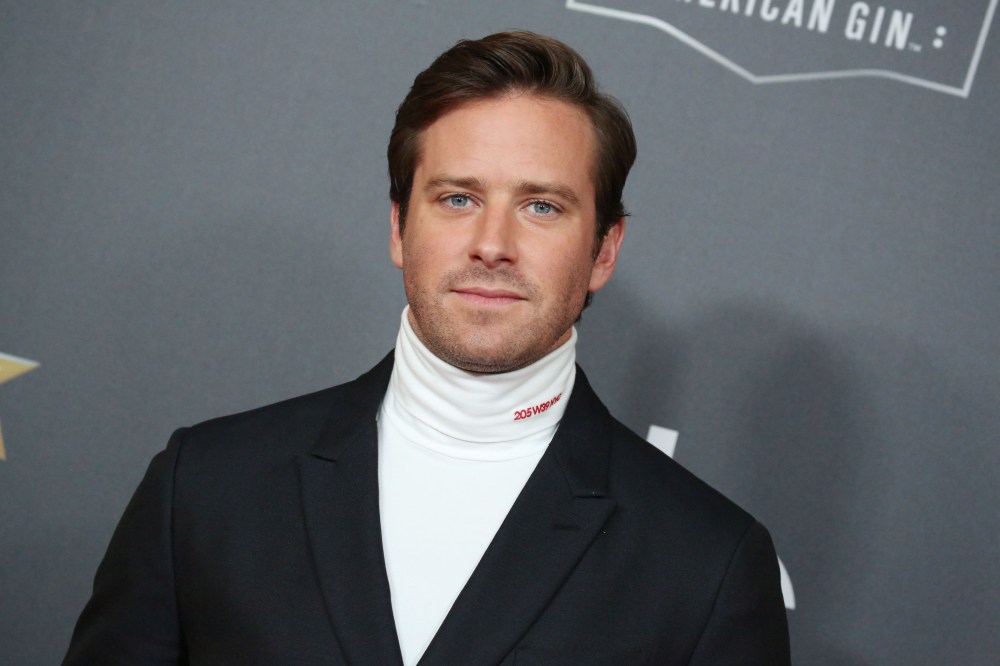 Now, a woman named Effie who in March held a press conference with lawyer Gloria Allred in which Effie accused the actor of raping her in 2017 — a claim his attorney has strongly denied — has spoken out following the rehab news.

“While I am glad that Armie is finally getting the help I begged him to get for so long,” Effie told Vanity Fair through her attorney, “this does not take away all of the immense pain and suffering he has caused me.

In January, the actor was accused by multiple women of sexual violence and emotional abuse. Meanwhile, he exited multiple projects in the wake of those allegations and the emergence of screen grabs allegedly written by him in which he discussed cannibalism and sexual fantasies involving rape. 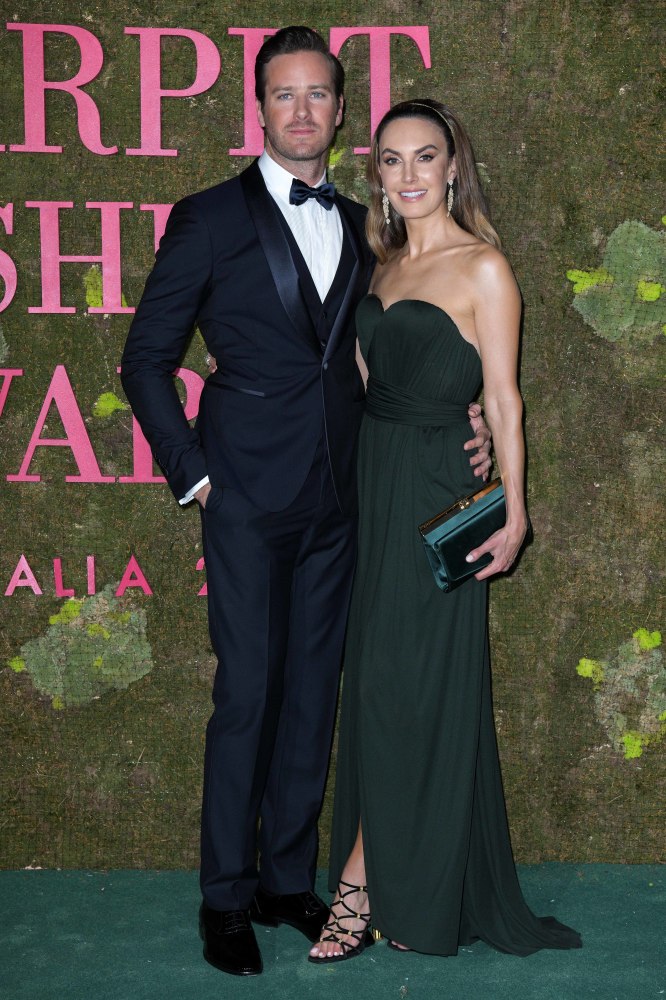 According to Vanity Fair’s initial rehab report, which Page Six has also confirmed, Armie — who in recent months had been living in the Cayman Islands, where his estranged wife, Elizabeth Chambers, has been raising their two children since the start of the coronavirus pandemic — flew to the States to seek treatment at a facility outside Orlando, Florida.

Vanity Fair reported that according to a source, Armie reached out to his ex in late May to ask for help and committed to staying at the facility, where he checked in on May 31, for “as long as it takes to get healthy,” the magazine wrote.

“Everyone looks at Armie thinking that he’s had some sort of privileged life — and that must mean there were no problems in his youth and everything was peachy keen,” a friend of Armie’s told Vanity Fair. “But that’s not necessarily the way things go. Just because you come from an upbringing where financial resources are plentiful doesn’t mean life isn’t without problems.” The friend added, “This is a clear sign that he is taking back control [of] his life and knows that this [is] a step towards his overall well being.”

Page Six reported that, according to a Hammer family friend, the “Call Me By Your Name” star “is committed to getting healthy and having custody of his kids.”