Michael Douglas was on the wrong end of a case of mistaken identity while attending his 18-year-old daughter’s high school graduation… people thought he was his daughter’s grandfather. 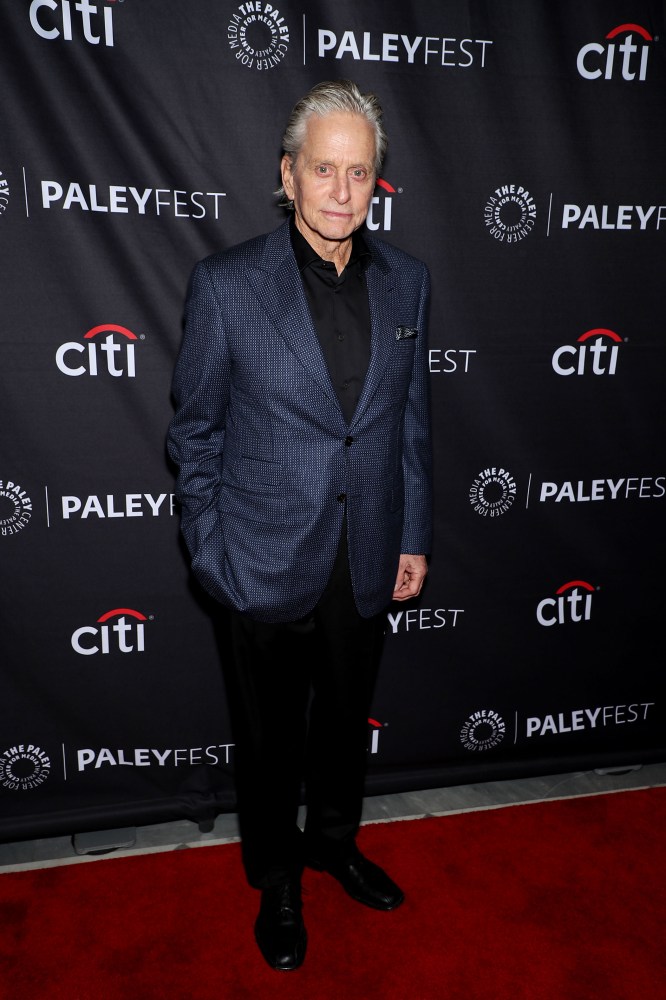 While appearing on “The Kelly Clarkson Show,” the 76-year-old actor spoke about his experience attending daughter Carys’s graduation last month.

“It was so wonderful. I’m so proud of her. But I gotta tell you, Kelly, it’s a little rough when you’re going out the doors and the other parents are saying, ‘Oh, congratulations, you must be so proud of your granddaughter,'” the two-time Oscar winner said.

The dad-granddad confusion didn’t get Michael down, as he publicly gushed about his daughter on Instagram that same day.

“Congratulations to Carys and the entire class of 2021!” he wrote. “Your Mom and I are so proud of you! We love you so much and we are so excited for your future as the best is yet to come! ❤️ Dad.”

Carys’s graduation essentially set the wheels in motion for Michael and his wife, Catherine Zeta-Jones, to become empty nesters. 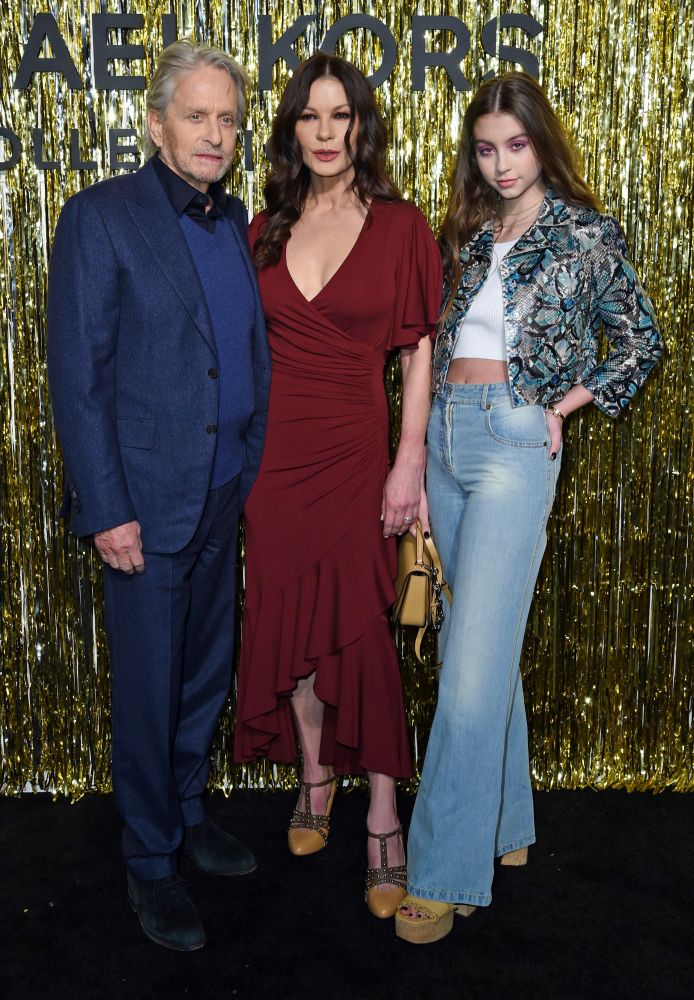 Catherine recently spoke of the prospect of Carys moving out, too.

“Michael and I are just about to become empty nesters, and that term for me is like so cold. What do you mean empty nesters? They are not going anywhere. They are just going off to school,” she said.

Michael and Catherine’s son together — Dylan, 20 — has already moved out of the family home. He’s currently studying at Brown University.