Dr. Dre is officially back in the dating pool.

While he and his ex, Nicole Young, continue to battle over property and money, a judge has officially signed off on his divorce and granted the rapper single status, TMZ reported. The couple still has to battle over the validity of a prenuptial agreement they signed before marrying back in 1996. 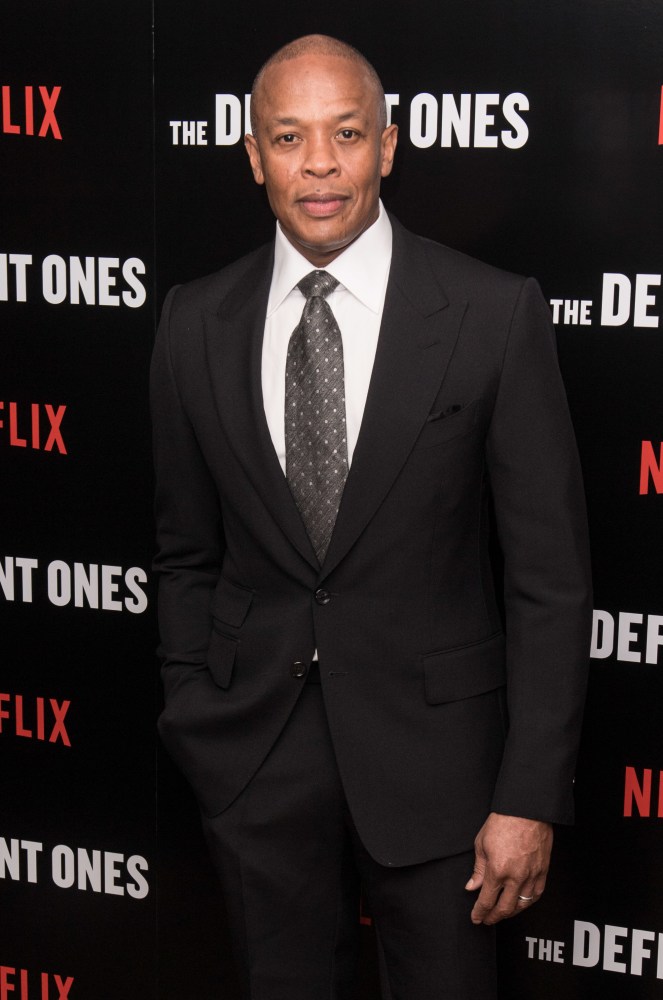 In late June 2020, Nicole filed divorce paperwork, citing irreconcilable differences as the reason for the split. In her divorce filing, Nicole, a lawyer, didn’t mention that a prenuptial agreement existed. In Dre’s new response to Nicole’s divorce filing, he has agreed to pay his ex her requested spousal support but said their division of property should be governed by their prenup.

The battle of the prenup — and Dre’s estimated $800 million fortune — has been a major stumbling block, as she’s claimed she “unwillingly” signed the documents amid pressure from the mogul and his team (she also claimed Dre ripped up the paperwork a few years later, which he’s denied).

“I was extremely reluctant, resistant and afraid to sign the agreement and felt backed into a corner,” she wrote in legal documents amid the couple’s increasingly contentious divorce. “Given the extraordinary pressure and intimidation by Andre, I was left with no option but to hire a lawyer (of course, with the help of Andre’s team of professionals) and unwillingly signed the agreement very shortly before our marriage.” 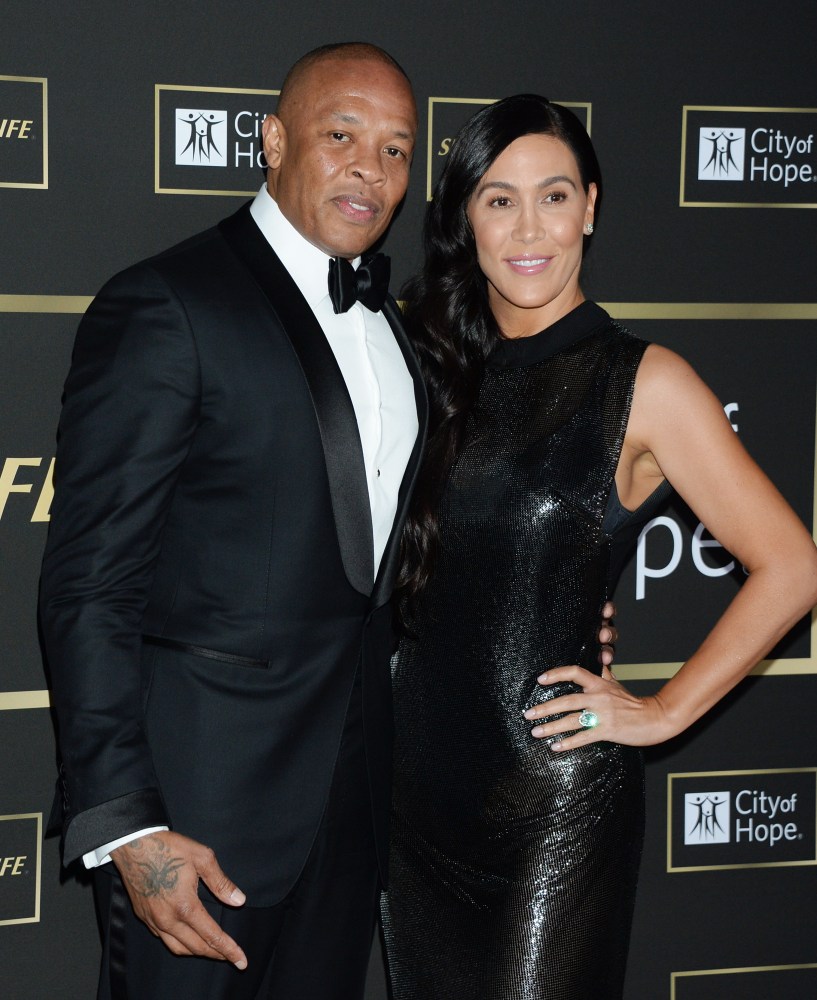 Nicole claims that two years into the marriage, the rapper admitted he forced her to sign the prenup.

Since then, the two have tossed out diss tracks, abuse claims and allegations of affairs and secret love children.