The once-solid connection between Kyle Richards and Bethenny Frankel has been lost… at least online.

While appearing on “Watch What Happens Live with Andy Cohen,” Kyle was asked why she no longer follows the former “The Real Housewives of New York City” star on Instagram. It turns out, Bethenny started the drama. 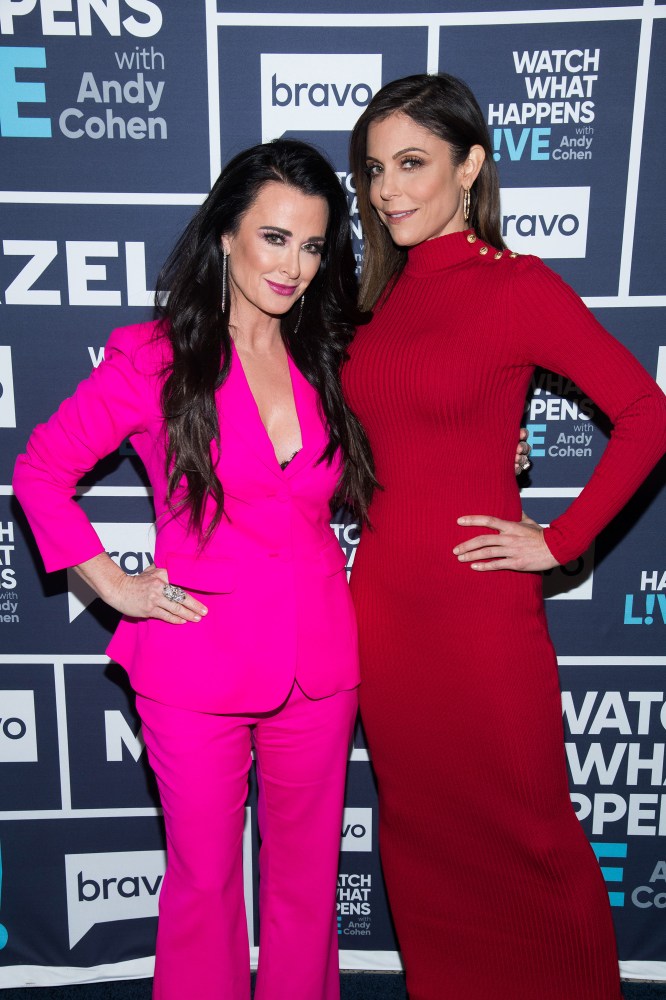 “Oh, that’s a good question,” Kyle began. “She unfollowed me and I was like, ‘Well, why do I want to follow someone who doesn’t follow me?'”

The women, who were once fiercely close, were friends for three decades. TooFab.com points out that Bethenny often babysat Kyle’s nieces Paris Hilton and Nicky Hilton.

“We still talk and text and check in with each other, but she just unfollowed a lot of people, and I was like…,” Kyle said, trailing off.

Over the years, the “Real Housewives of Beverly Hills” star has posted several images with Bethenny — and vice versa. 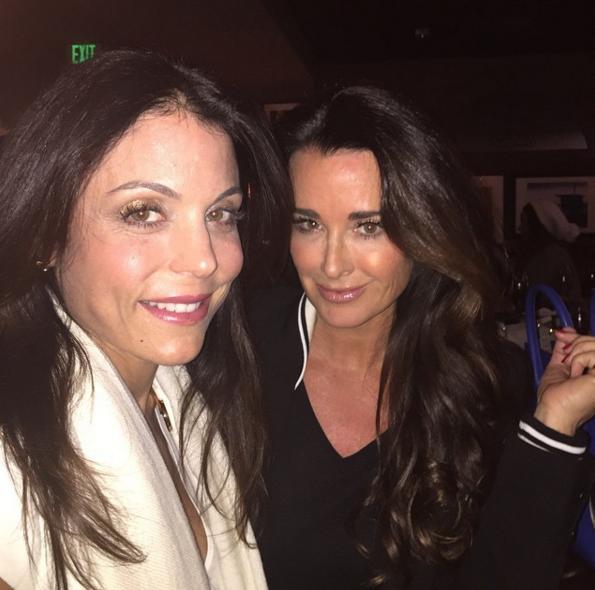 Kyle understood, saying, “You really only wanna follow some of us and not the others and that would get you in trouble.”