Fans have shredded Billie Eilish for her latest Instagram post, one in which she’s accused of “queer baiting” for attention. 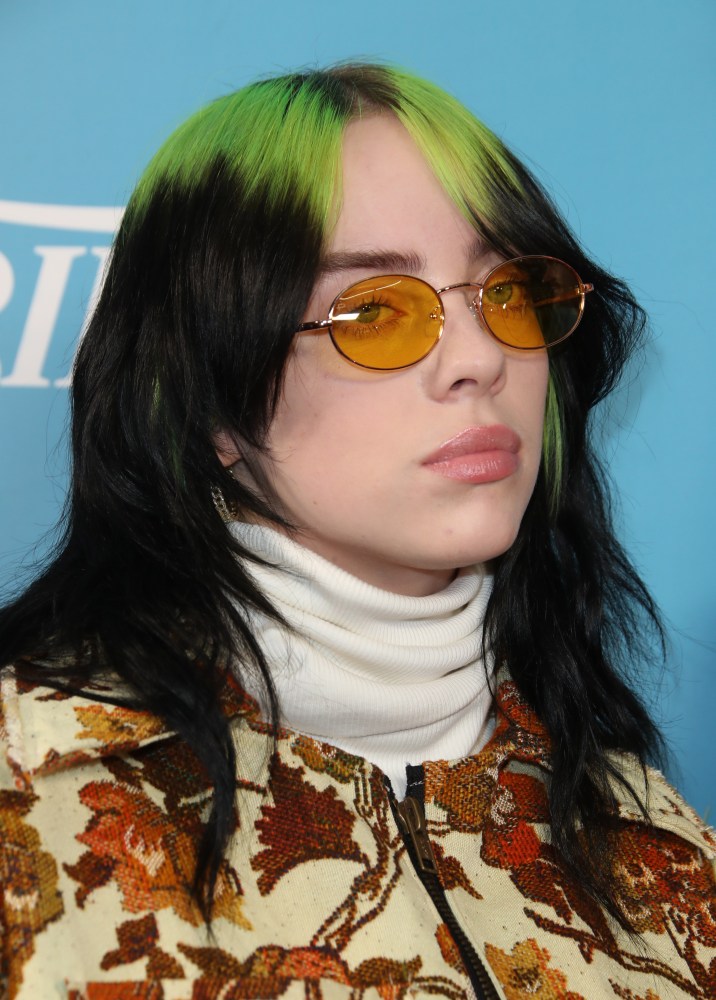 On June 10, the “Bad Guy” singer took to Instagram to post a series of images that showed her with a group of women. Some of the images were fun, while others were borderline sensual. What got to her fans, though, wasn’t so much the images, but rather the caption.

“i love girls,” she simply wrote without context.

Fans quickly wondered if Billie had come out as a member of the LGBTQ+ community, but recent images over the past few months have documented her cozying up with her boyfriend, actor Matthew Vorce. She even said in her documentary, “Billie Eilish: The World’s a Little Blurry,” that she has a “secret boyfriend.”

All of this prompted fans to rip Billie for the insinuation about her sexuality.

“You better not be queer baiting,” one person said, noting the June is Pride Month. Another said, “Acting sexual with girls to draw in more audience is gross.” A third said, “Bye I literally cannot. It’s like if she’s coming out good for her but if she claims to be straight after this, bestie it’s queer baiting sorry…”

What is queer baiting? Urban Dictionary describes it as a “marketing technique used to attract queer viewers that involves creating romantic or sexual tension between two same-sex characters but never making it canon or evolving on it.”

Back in 2019, Billie faced similar backlash over her song “Wish You Were Gay.” At the time, she said the tune is “not supposed to be an insult.”