Kelly Dodd is ripping a fan who she met on the beach in Turks and Caicos.

The kerfuffle started after a woman saw the controversial “Real Housewives Of Orange County” star on the beach and asked for a picture, which Kelly granted. 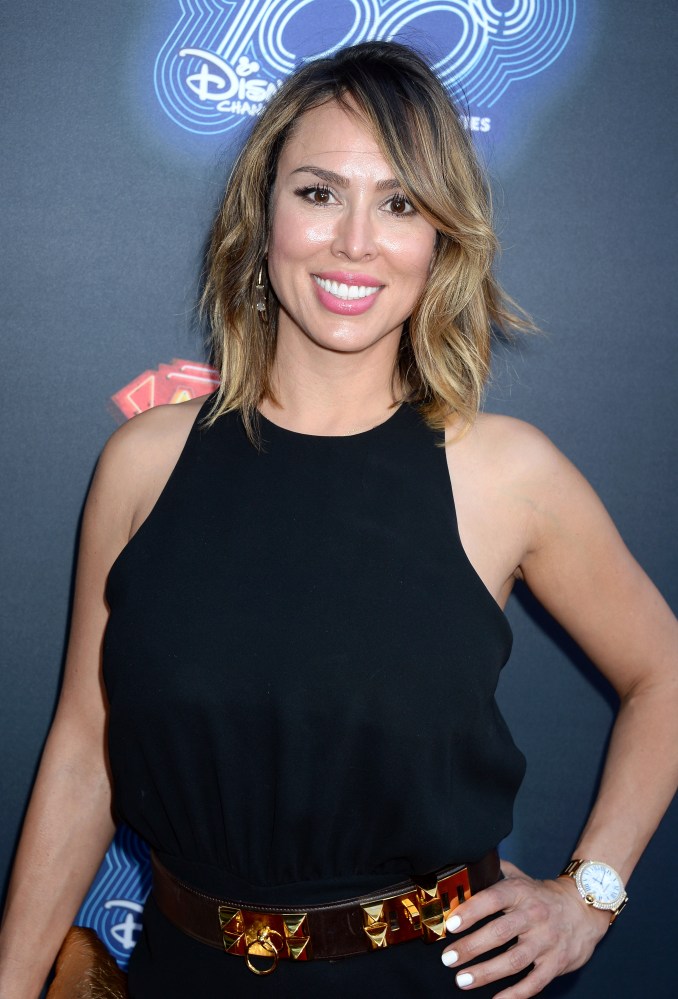 “I’m doing my Christian service…I’m in Turks and Caicos right no [sic] and I look and see Kelly Dodd laying out right next to me. She was actually super sweet and very hammered lol. My fiance took our pic and said ‘we loved when you called that girl’s husband a [expletive] dweeb and nerd,’ the fan wrote about the encounter.

The woman claimed Kelly basked in the idea of being recognized.

“She also said she finds out next week if she gets a contract for the show,” the woman claimed. “Side note, she was laying out watching housewives clips lol! We later saw her at the conch shack and she came up and started chit-chatting. I’m pretty sure she was loving being recognized.”

Kelly, though, lashed out at the fan, hitting back at claims she was drunk or loving her celebrity status.

“Hey (the woman) you & your fiance and stepdaughter recognized me & asked for pictures. You were so excited & I was only nice & graciously posed for pics with you all,” Kelly wrote in response. “You call yourself a Christian and then come after me on another page with lies & digs? I wasn’t drunk & wasn’t watching clips of myself. I was scrolling Instagram posts. No good deed goes unpunished.”

Among the hashtags Kelly used to describe the situation was “two faced.” She also insisted the woman was “rude” and a “liar.”

As expected, Kelly’s supporters came to her defense, maintaining the reality TV star was “nice enough” to give the fan some time. Others said it wasn’t a crime to be “hammered” in Turks and Caicos, and others wondered what kind of “Christian service” was being done on the beach in Turks and Caicos.