When Jessica Biel and Justin Timberlake welcomed their second child, Phineas, last summer, they didn’t publicly acknowledge it until January 2021. Interestingly, the couple never actually intended to keep the pregnancy or the birth of their second child a secret.

“I had, like, a secret COVID baby,” Jessica said while chatting with Dax Shepard on his Armchair Expert podcast. “It wasn’t like it was supposed to be a secret. It was just COVID happened, and then I went to Montana with my family and never left.” 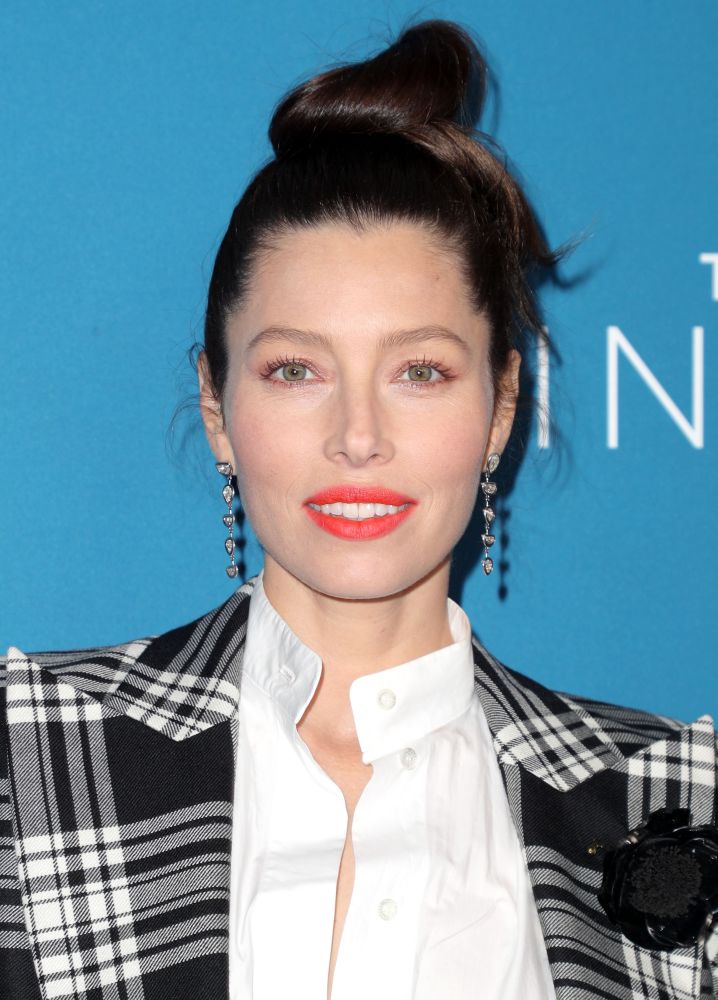 Things were stressful during that particular time, and the “7th Heaven” alum didn’t even know if Justin would be allowed in the delivery room due to COVID resections at the hospital. However, things changed at the 11th hour.

“The hospital restrictions had just changed,” Jessica said. “And there was a moment there that there was nobody allowed at all and I was really getting nervous about that situation. But yes, he was allowed. I think if I had to be there alone, that would have been horrible. I would have been really scared.” 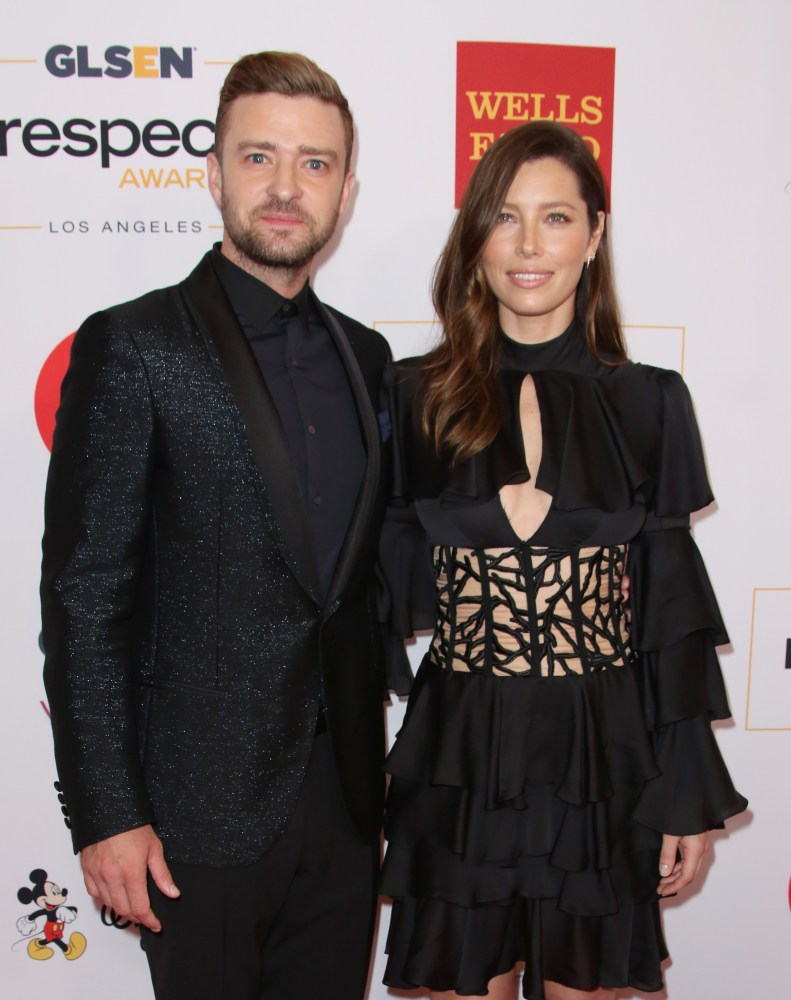 Now that she and the pop star are raising two children, the actress is adjusting to her new life.

“Someone said to me, ‘Two is like having a thousand.’ And that’s exactly what it feels like,” Jessica joked. “The balance of everything is very different and super hard. But I agree. I mean, it’s amazing. It’s so interesting. It’s so funny. The conversations I’m having now with my 6-year-old is so cool. Like, he’s a real person saying the funniest stuff and he’s so sensitive and tender. It’s just so interesting to see that part of it happen and the little one is just cute as hell.”

Phineas is also starting to develop a personality. Some of that developing personality, she thinks, might also come from seeing his father on stage.

“We want these little boys to see daddy on stage,” she said. “He’s not going to do it like this forever. I mean, I’m just speaking for him and I may be way off, but I think there’s something about like, ‘I went after my dream. I’m working really hard. See this whole thing?'”