Now that we’ve said goodbye to “Keeping Up with the Kardashians” the real reason why we never said hello to any of Kendall Jenner‘s boyfriends has been revealed. 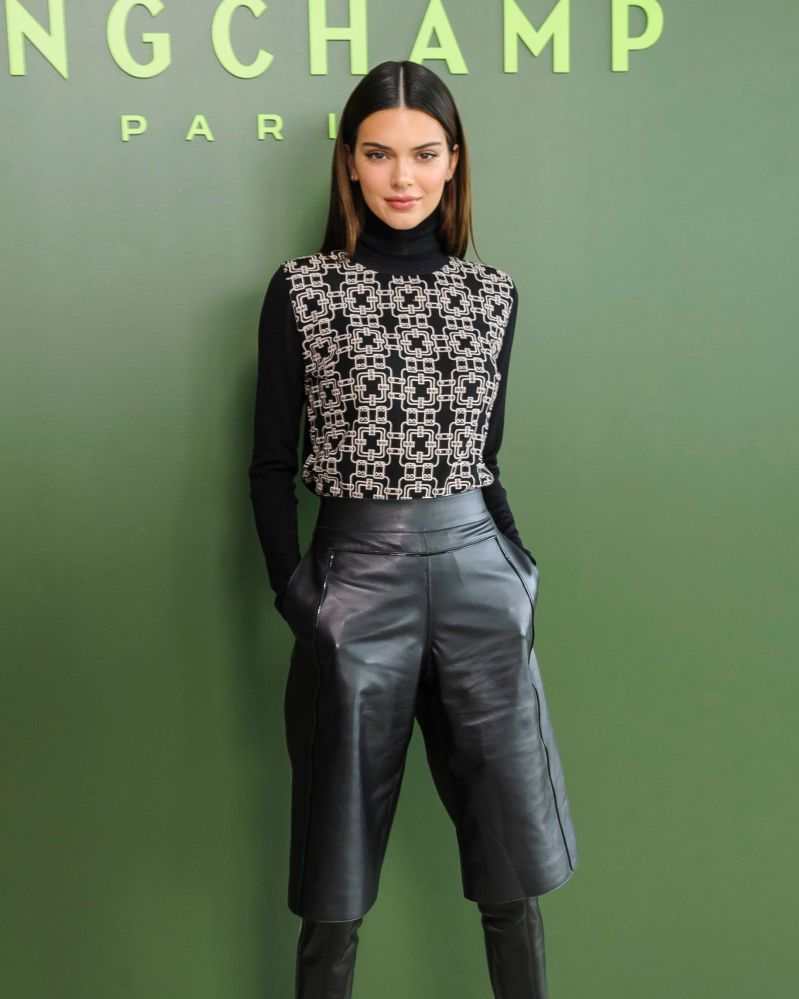 The model had a non-negotiable precedent about when her boyfriends could actually appear on camera.

“Kendall’s always had this rule – she felt like she had to be with someone for at least a year before she let them be a part of the show, because she doesn’t always know what people’s intentions are,” Farnaz Farjam, executive producer of the popular reality TV show, told Bravo’s The Daily Dish. “So that’s why we kind of kept her personal life out of it, just because she had a rule.”

Likewise, Kylie Jenner, nor her relationships, had been as prevalent on the show towards the end.

“I feel like Kylie became more participatory this last season towards the end, and Kendall has dipped in and out,” Farnaz said. “But they were at an age … like, if you think about when you’re a young adult coming into adulthood, I think you sometimes care a lot more what the outside world has to say about you.”

While Kylie’s off-and-on beau, Travis Scott, appeared on the show here and there, her romance with Tyga was well-documented. The same can’t be said for Kendall. The 23-year-old has dated her fair share of famous faces over the years, including Harry Styles and NBA players Ben Simmons and Blake Griffin — none of whom were featured on the E! show. 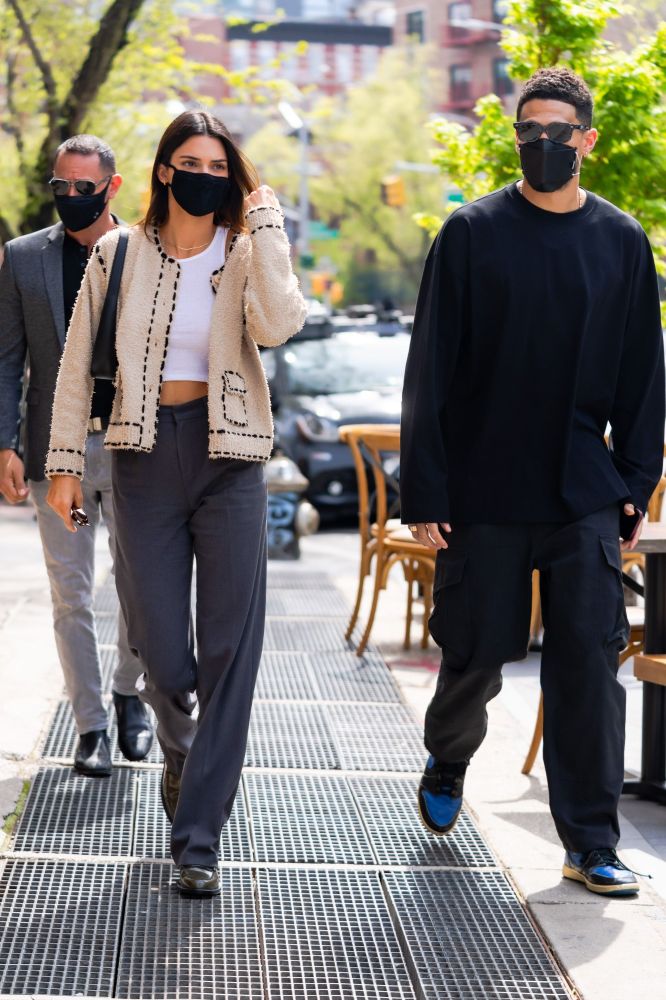 Kendall is now dating Phoenix Suns stud Devin Booker. In fact, the duo celebrated their one-year anniversary on June 13 and posted sweet photos together on Instagram.

“This is the happiest Kendall has ever been in a relationship,” a source told People magazine in April. “She and Devin started out slowly, but have dated for about a year now.”