Heidi Klum had a vested interest in sports on Tuesday, but thanks to her incredibly revealing sporty look, the Internet was the real winner.

On June 15, Heidi’s beloved German team took on France in the Euro Cup. Before the game began, the “America’s Got Talent” judge shared an image of herself wearing nothing more but bikini bottoms and a cutoff German soccer jersey that barely (and we do mean barely) concealed her breasts. 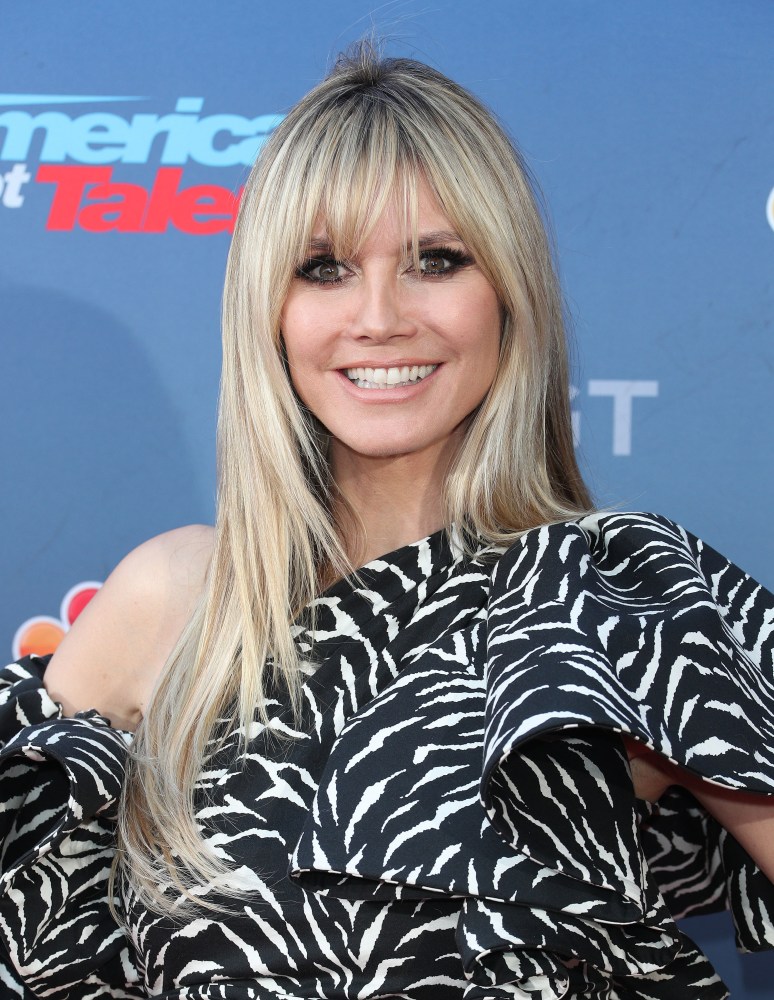 Heidi disabled the ability for her 8.1 million Instagram followers to comment, which only added intrigue to the eye-popping snap.

The 48-year-old, though, covered up a little more while actually watching the game, as she posted several photos and videos to her Instagram Story, all of which show her wearing short shorts and a bikini top under her “half jersey.”

In the end, Germany didn’t score a win, which really hurts its chances in the insanely popular tournament. On the bright side, Heidi seemingly scored a goal… a body goal!