More than a year after filing for divorce from former NFL player Jay Cutler, Kristin Cavallari has a clear focus… three of them, actually.

In a chat with Grazia Gazette: The Hamptons, the reality TV star spoke of how her life has changed since ending her 10-year romance, and how the children she shares with Jay — Camden, 8, Jaxon, 7, and daughter Saylor, 5 — are her sole priority half the time. 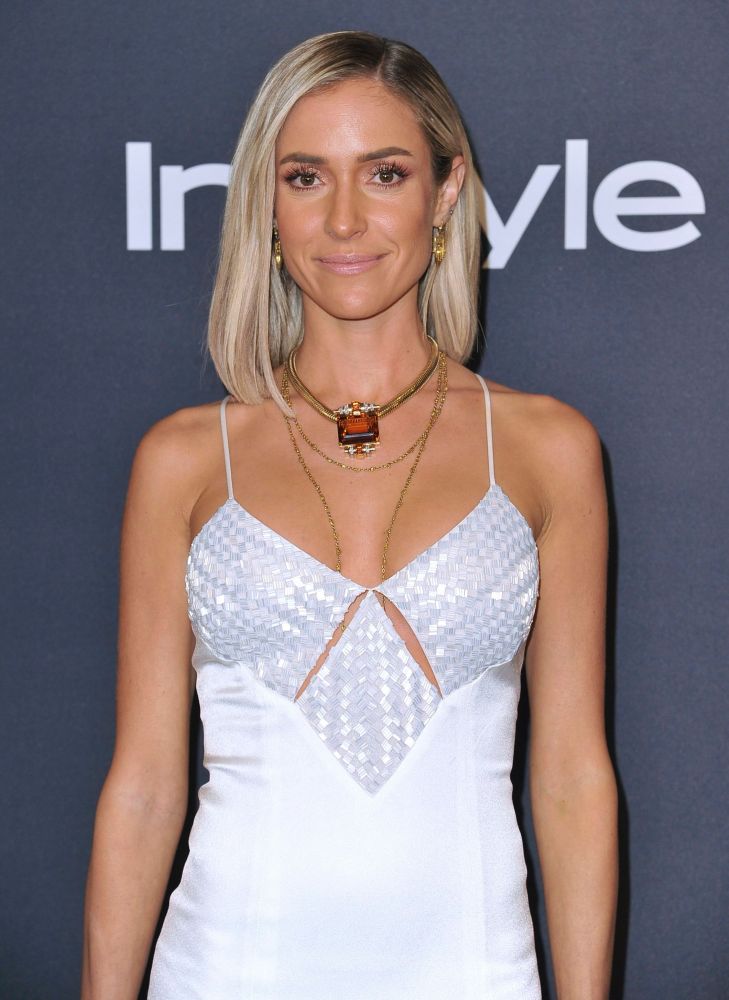 “I only have my kids half the time now. I have them every other week,” she said. “I have just decided that the week I have my kids, I’m mom. I’m not doing anything else.”

However, when her ex has the children, her life is different.

“I have a week off where I can go to dinner every night with my friends if I want to. I can work really hard if I need to. I can stay at the office later if I need to,” she said, “but when I have my kids, I’m not doing anything else.” 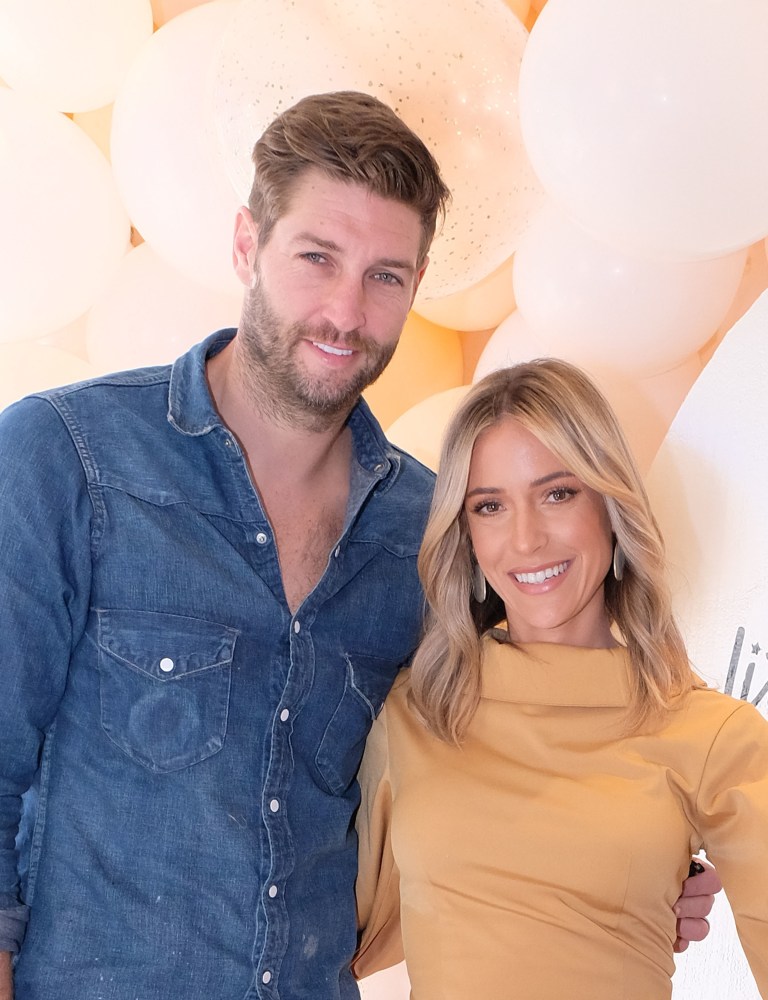 Jay filed for divorce in spring 2020, citing irreconcilable differences. Kristin’s petition followed. While the duo’s split initially seemed amicable, things quickly got nastier, as she reportedly felt that he was “lazy” and “unmotivated” after his NFL career ended. She also cited “inappropriate marital conduct” as another reason for the divorce and later claimed Jay was blocking her from accessing funds to purchase a new home. They’ve since resolved that issue.

“I’ve always had this work ethic in me and I’ve always wanted to make my own money,” she said. “It has always been really important to me because I never wanted to rely on anybody. To me, money was freedom. It was independence.”

“I probably got that from my parents being divorced,” Kristin continued. “My stepmom was 20 years younger than my dad. I didn’t like that situation. … I remember my dad saying, ‘You know, you don’t have to have a job.’ And I was like, ‘No, I know. But I want one.’ I’ve always wanted to make my own money and be my own person.” 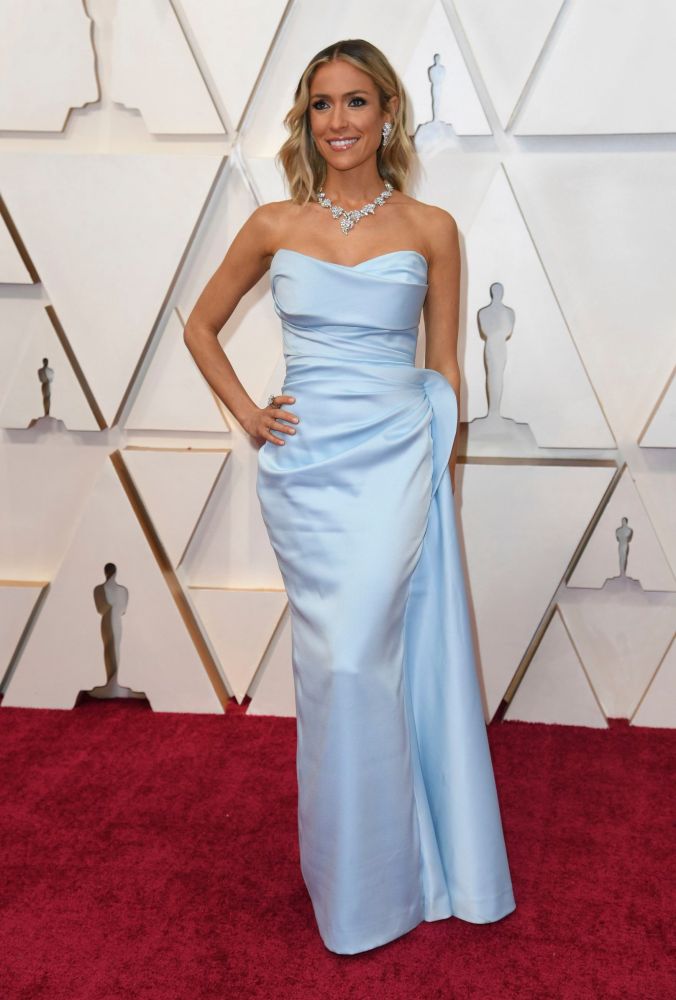 The former “Laguna Beach” star is also happier than ever.

“I’m just feeling very thankful and very happy with where I’m at,” she beams. “For so many years, for me, everything was the future: like, ‘Okay, I need to be doing X, Y, and Z in 2022. And then I want to do this and then I want that.’ I wasn’t living in the moment. Now I’m just sort of letting life happen.

“That’s not to say that I don’t have goals,” she continues. “I’m enjoying the whole process: the good, bad, the ugly. It’s all part of life, and that’s why we’re here.”