Although many have thought Heather Dubrow’s chances of returning to “The Real Housewives of Orange County” was once a fruitless endeavor, she’s back — and her family is juiced about it! 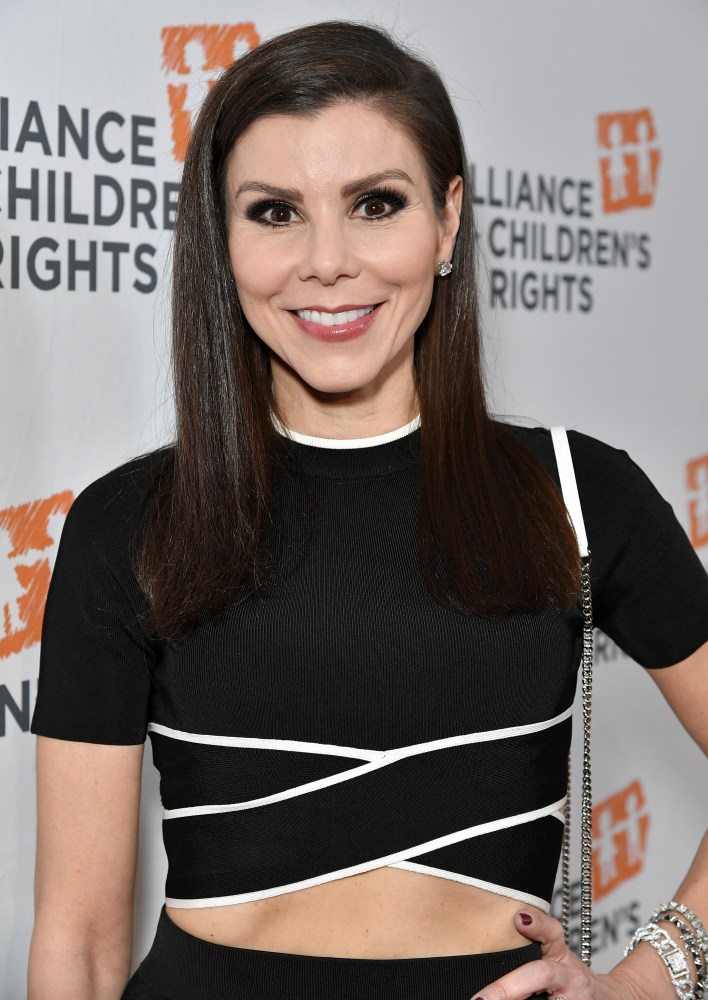 While discussing the return to Bravo on her “Heather Dubrow’s World” podcast, the 52-year-old said she thought producers were joking when they first approached her.

“Well, what was funny was — so, production called me, like, I don’t know, December or something like that, and I laughed,” she told Andy Cohen on the podcast. “My first reaction was like, I kind of laughed. And then I thought about it.”

Truthfully, Heather was unsure if she even wanted to go back to the show that made her famous, a show she starred on from 2012-2016. When Heather left, she cited the culture as a reason for the exit. However, much has changed since then, as it’s been announced that Elizabeth Lyn Vargas, Braunwyn Windham-Burke and Heather’s nemesis Kelly Dodd will not be returning.

Still, she knew that rejoining the show would also put the spotlight on her family.

“When I sort of came to the realization that, ‘Wait a minute. This might be like that space-time continuum moment where it’s, like, a good idea to go back,’ we sat down and had a family meeting about it. We had a serious talk about it,” she said. 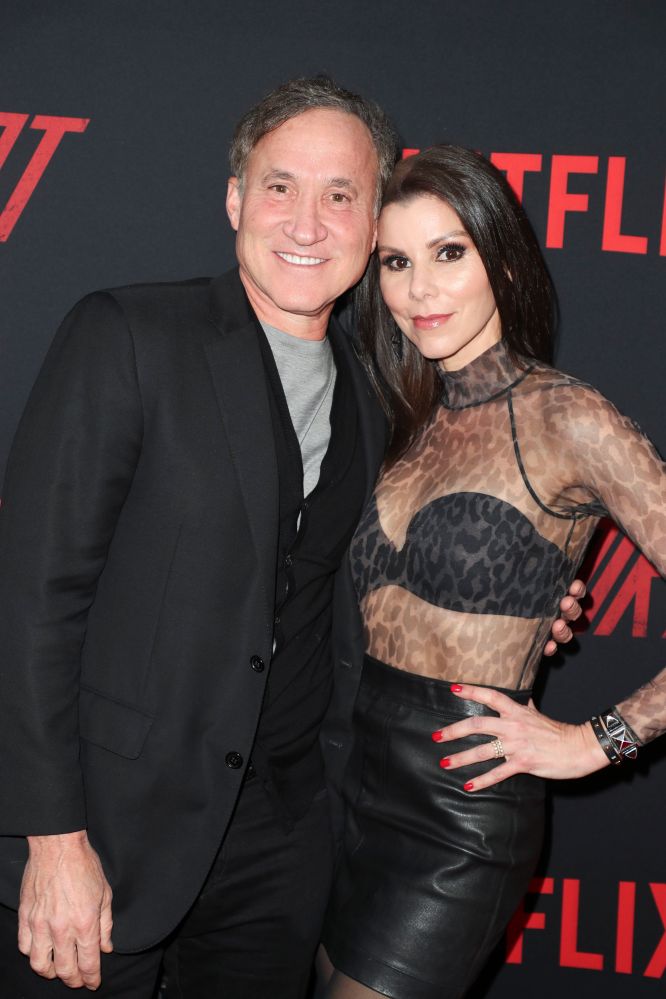 Her family — “Botched” star Terry Dubrow, and their four kids — was fully on board.

“I was negative,” she said. “I was like, ‘Guys, you’re on social media now. You do this. You do that. People will comment,’ and they were cool.”