Seems like Padma Lakshmi is writing her own love story. 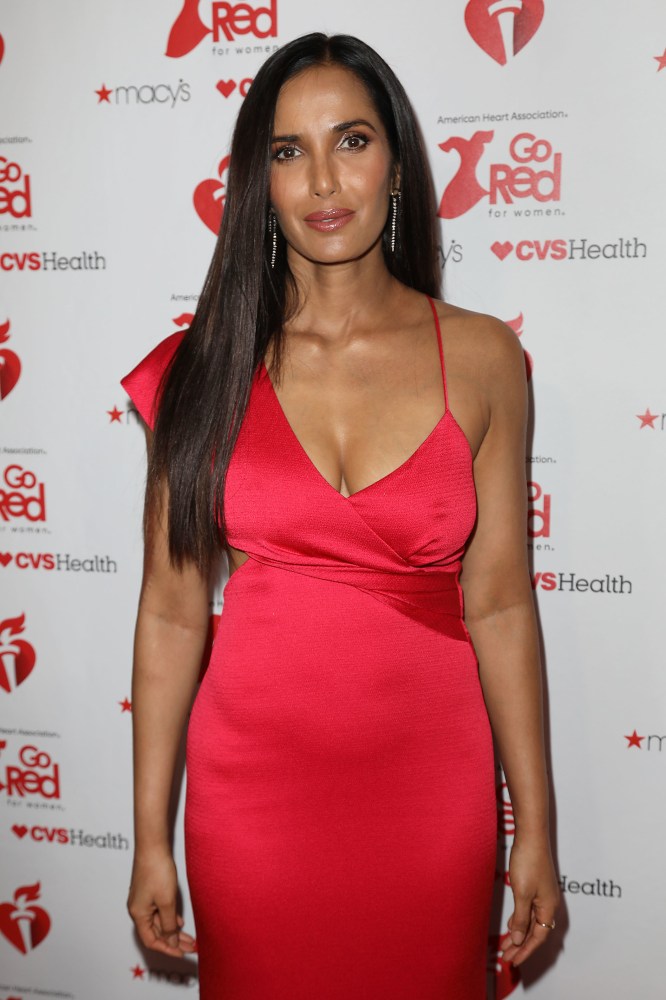 Earlier this week, paparazzi photographed the “Top Chef” host kissing a man in New York City as she walked her dog. At the time, the man’s identity was a mystery, but on June 16, Page Six revealed that the lucky suitor is famed writer and poet Terrance Hayes.

“It’s early days,” a source told the New York Post’s gossip site. “They’re just getting to know each other.” 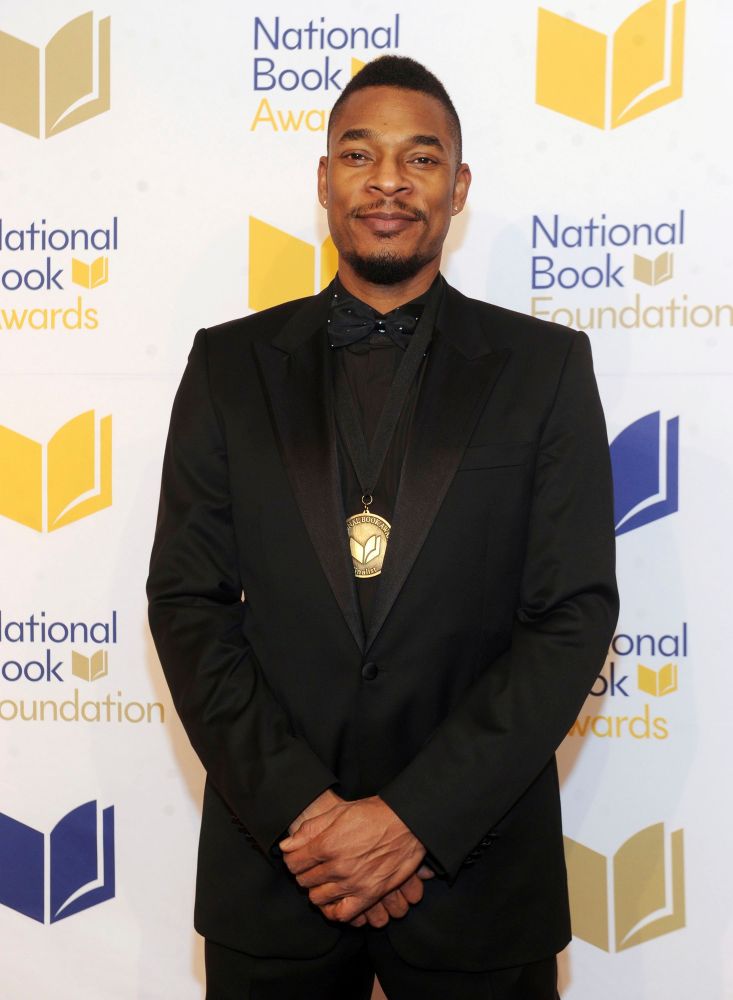 Like Padma, 50, Terrance has a rather impressive resume, having won the National Book Award in 2010 for his book of poems titled “Lighthead.” He’s also been a finalist twice since then. Page Six notes that Terrance, 49, also received a MacArthur fellowship in 2014 as well as a Guggenheim fellowship.

“Adam and Padma broke up shortly after the new year; it was very amicable,” a source said as the new images surfaced. “They are intent on staying the best of friends and remain like family.”

Padma and Adam, the source continued, “are still very close and are committed to co-parenting their daughter, Krishna, who has always been their first priority.”