Cody Simpson’s aspirations to compete in the Tokyo Olympics have come to an end. 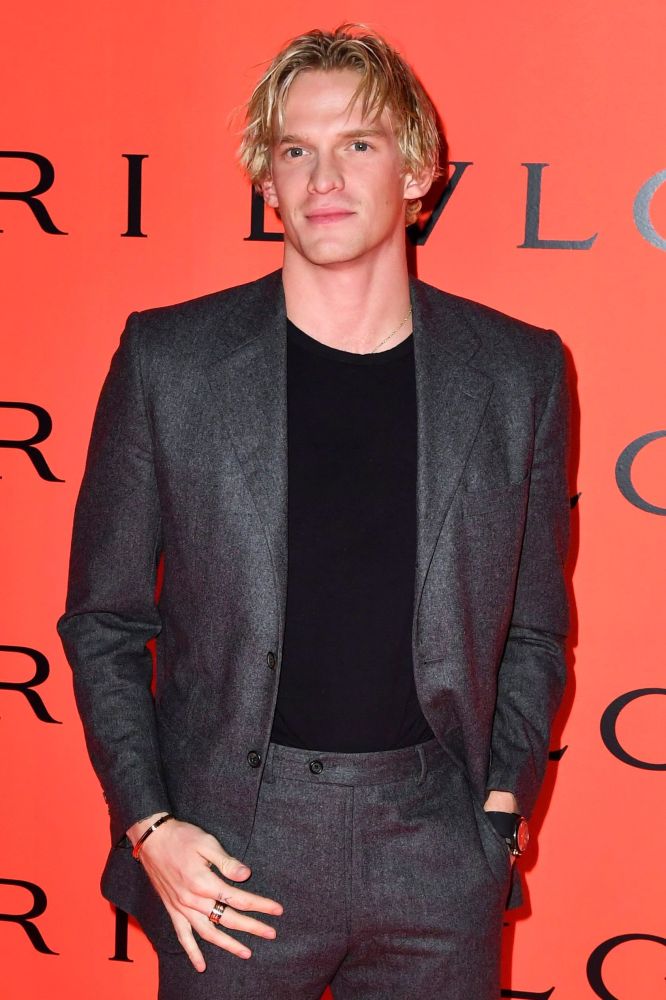 The Australian singer had been attempting to qualify for the postponed 2020 games in swimming. On June 17, his hopes came crashing down at the Australian Olympic Swimming Trials when he missed the mark by 1.14 seconds.

After it was over, Cody reflected on his experience and vowed to try to swim for Australia at the 2024 Games in Paris.

“What an experience racing at my first Australian Olympic Trials,” he wrote on Instagram. “To make a final was our goal this year and with less than a year of training we did just that. I’ve come so much further than I expected to this year and to be racing the best in the country already is a privilege.”

He also thanked former Aussie Olympian Brett Hawke and his training partner for pushing him.

Throughout his training, Cody often documented his progress.

His journey was also documented in the Amazon Prime. documentary “Head Above Water.”