Senua’s Saga: Hellblade II just got a behind-the-scenes video that sets the stage for a thrilling psychological horror sequel. Tameem Antoniades, the chief creative “Ninja” at developer Ninja Theory, appeared during Microsoft’s Xbox Games Showcase Extended to talk more about the studio’s follow-up. Along with today’s tone-setter, Antoniades gave us a few more details to chew on before the game launches on Xbox platforms and PC sometime in the future.

He says that the Ninja Theory team is about to transition into full production, describing Senua’s Saga: Hellblade II as “something extra special” and not just your typical video game sequel. Additionally, the studio has been working with Epic Games to create especially detailed characters. You can get a feel for how the game’s setting will twist and turn our minds in the video below. Senua’s Saga is set in 9th century Iceland, and the combat will be “extra real and brutal.” 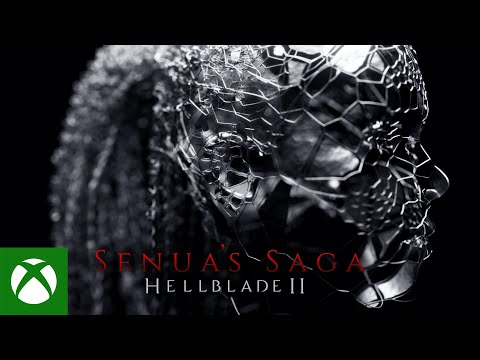 Microsoft’s Xbox Games Showcase Extended follows the company’s more reveal-centric event from a few days ago. During that presentation, Xbox fans got a look at how the recent Bethesda acquisition will affect them, with titles like Starfield and Redfall. Though we had to wait until today for an update on Senua’s Saga: Hellblade II, games such as The Outer Worlds 2, Halo Infinite, and Forza Horizon 5 did manage to make appearances at this first show.