Hugh Grant is publicly balking at a claim on the Internet that plainly states he and his wife of three years married for “passport reasons.” 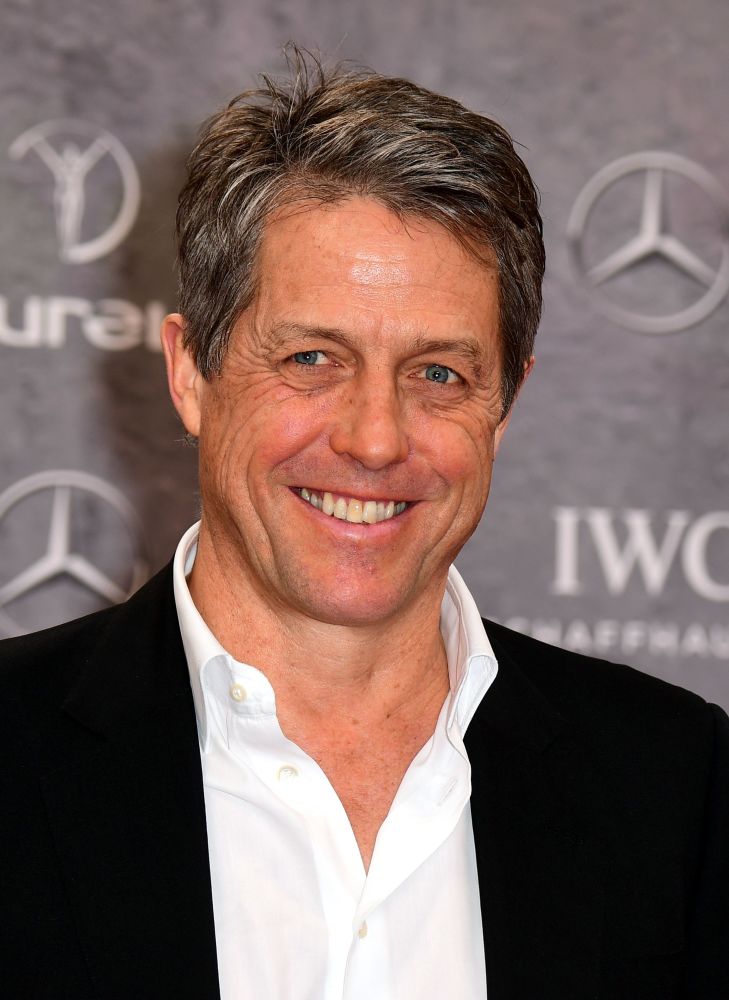 On June 17, the “Bridget Jones’s Diary” actor posted a screenshot from a Google search and took issue with it.

“No I didn’t, @Internet. I married her because I love her,” he wrote on social media.

It appears that Google’s claim stems from a 2018 interview Hugh did with USA Today. In that chat, Hugh — once thought of as an eternal bachelor — was asked about marrying Swedish wife Anna Elisabet Eberstein.

“My wife agrees with me that marriage is a pretty preposterous social construct,” he’s quoted in USA Today. “But when you’ve got three children, it’s a nice thing to do.” 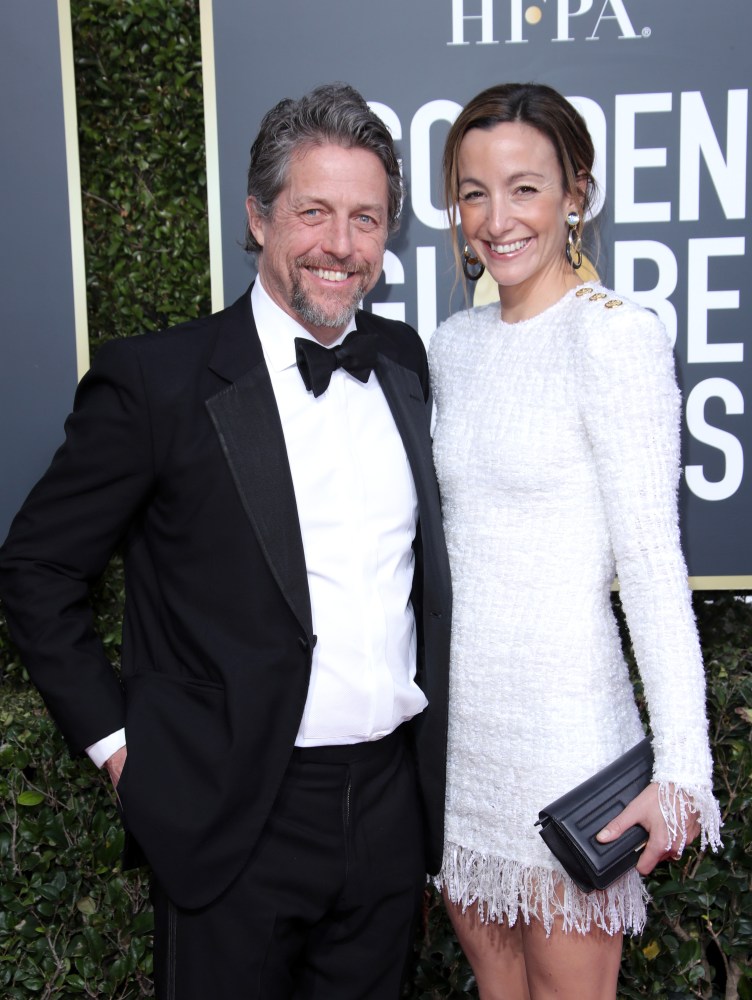 Travel, he said, weighed into the til-death-do-us-part decision.

“I didn’t like going through immigration into countries where they’d say, ‘Everyone with a Grant passport, over here, and all the others through there.’ She went through with the nannies. That seemed all wrong,” he said.

At the time, the USA Today reporter told Hugh that Michael Phelps secretly married before his final Olympics to ease passport clearances.

“Did he? Well, we’re very similar in many ways,” Hugh said.

After Hugh’s tweet on June 17, one follower wondered why the actor was Googling his wife’s name. “Hugh Grant forget who his wife is and have to Google it?” the person asked. Hugh responded, “No. A friend sent it to me.”