The family fight for DMX’s estate has begun.

Page Six reported that Desiree Lindstrom, DMX’s fiancee and mother to his 5-year-old son, recently asked the court to declare her his “common law wife,” but a judge shot it down. If the move would have been approved, Desireee would have gained immediate seniority over his 14 children to potentially control his estate and all future earnings from his music.

Judge Helen Blackwood ruled that Desiree did “not have standing to file,” as a common-law wife.

DMX left no will when he passed away in April from a drug overdose. 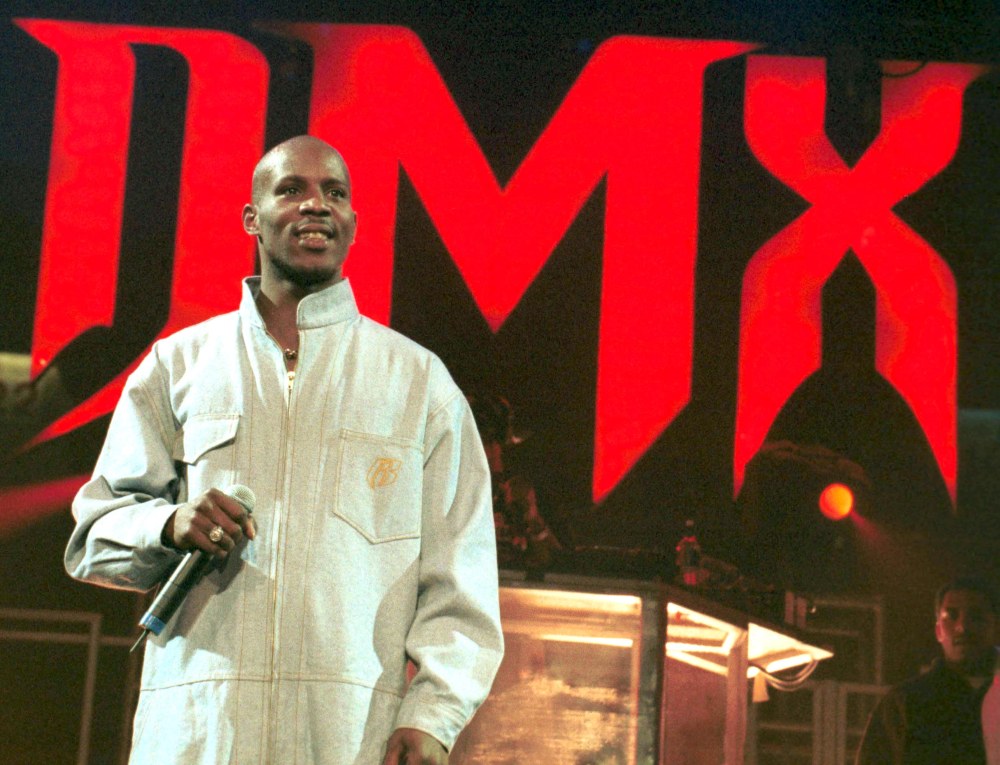 As Desiree fights to control DMX’s legacy and future earnings, his older children are doing the same.

According to the June 19 report, an estate must be set up to manage future earnings from DMX’S music, and the first step is for a court to appoint administrators. Three of DMX’s sons from his marriage to Tashera Simmons — Xavier, 28, Tacoma, 21, and Sean, 19 — are petitioning for be administrators. Further, two of his adult daughters from a different relationship are also fighting to be named administrators.

“There is no will from DMX and that’s a big problem. This is a difficult situation because there are a number of people vying to be named administrators,” a source said. “His fiancée Desiree tried to muscle in by asking the court to be named his common-law wife, which means she would have taken precedence over his children. But the court refused.”