Russell Brand‘s German Shepherd reportedly mauled a wallaby to death this week, but the comic managed to save the marsupial’s baby. 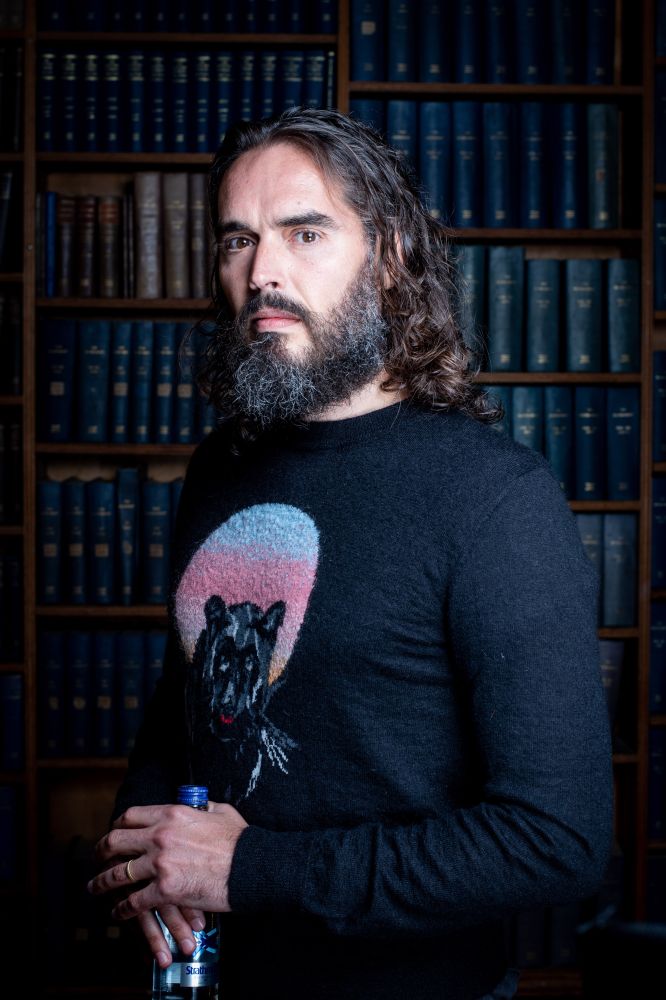 A source told The Sun that the “Forgetting Sarah Marshall” star was walking his dog, Bear, near his home in England when they came across a female wallaby with a baby in its pouch. Bear made a beeline for the animal. Russell apparently got involved in the tussle and saved the baby.

The actor is said to be mortified by the incident.

“Absolutely no one is ­blaming Russell or his dog — it’s just a horrible accident,” a source told the British publication. “In fact Russell was the hero because he managed to save the little joey and it could have been far worse if he hadn’t stepped in so quickly.”

Russell is a well known animal lover and often posts images of his pets on Instagram. In May he shared a video of Bear playing with his kittens.

“He is a very caring man with animals — he has plenty of pets and they’re all his babies,” the source said. “I understand he’s devastated over what happened. It’s really sad.”